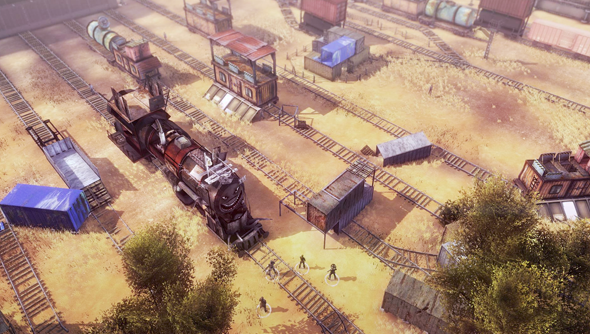 InXile have worked out a deal with EA to sell the original Wasteland through GOG and Steam. They’re already agreed to provide a free copy of the game to all Kickstarter backers but this new deal lets them milk a little more money out of the ancient game.

“As you may know, we had a deal in place with EA to give all our Wasteland 2 backers (including late backers) a copy of Wasteland 1,” writes Wasteland 2’s project lead, Chris Keenan. “[It] was to be integrated and launched from the game’s menu like the original Bard’s Tale trilogy into the new Bard’s Tale. We very happy about that, as we’ve always wanted to enable people to get back to the original, and it serves as a good refresher for the sequel.

“We recently went to talk with EA to try and get it out in a different, separate format, and they accommodated our idea. We’ve now inked a new deal where we’ll be able to release Wasteland 1 separately. After getting the game in our hands and ensuring it runs on modern machines, we plan to distribute it FOR FREE to all our backers before Wasteland 2’s release, as well as sell it on GOG.com and Steam for anyone else interested in trying out this classic RPG.”

Good news for folk who didn’t back and want in on the original’s action. 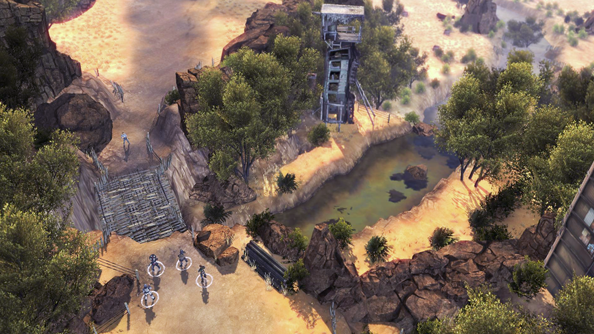 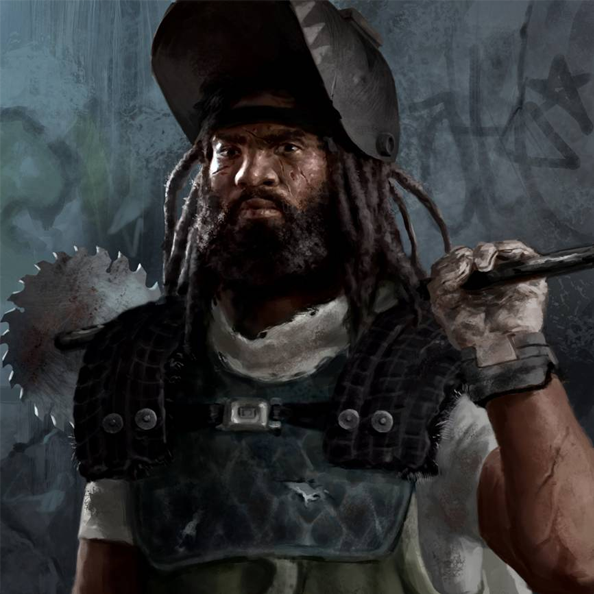 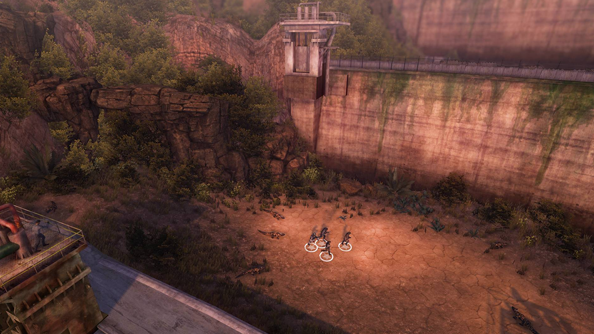