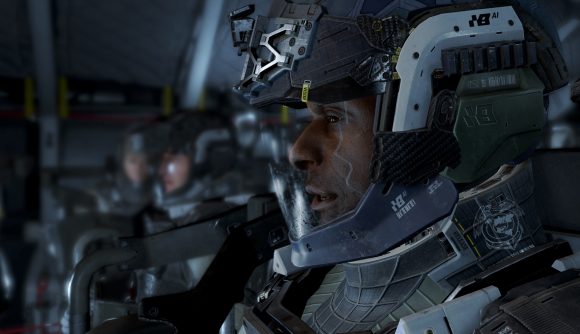 Call of Duty development studio Infinity Ward has reportedly been evacuated following a bomb threat. Kotaku reports that police led the evacuation earlier today, and staff were able to exit the Los Angeles office without issue.

While there are not yet any details on the nature of this threat, this news comes as a series of emailed bomb warnings have gone out to thousands of schools and businesses throughout the US. Details vary between individual messages, but most demand $20,000 USD in Bitcoin by the end of the working day, with a promise that an explosive device will be detonated at that business if the demand is not met.

Heavy.com reports that while investigations are ongoing nationwide, there has yet to be any confirmation of actual explosive devices found in connection with these threats. Law enforcement investigations are still ongoing, but on social media, agencies including the NYPD and Cedar Rapids Police are advising that these emails are not credible. An FBI statement encourages the public to “report suspicious activities which could represent a threat to public safety.”

Infinity Ward and parent company Activision have yet to publicly confirm Kotaku’s report. We’ll bring you further details as we hear about them, but in the meantime we hope the folks at Infinity Ward remain safe.