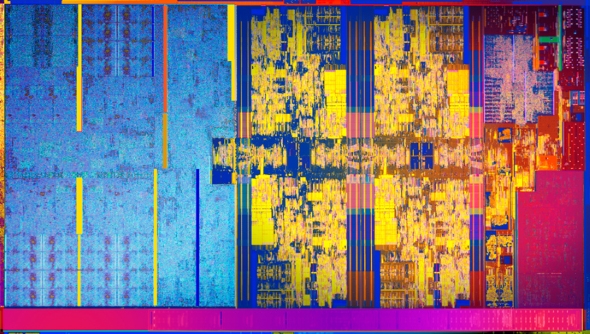 Intel have inadvertently confirmed that one of their upcoming Cannon Lake processors will be shipping without any integrated graphics. The dual-core CPU will ship without the usual integrated graphics baked onto the chip, and could be a sign of Intel’s ongoing struggle with their 10nm process.

All this processor talk got you in the mood to upgrade? Here are the best CPUs for gaming.

A few of Intel’s Cannon Lake processors have been included within the Spectre and Meltdown vulnerability microcode database Intel have published online. Spotted by ComputerBase, this list contains all the information on current and upcoming updates to specific platforms and processors regarding security mitigations.

The list contains two beta entries within the Cannon Lake U category, confirming two upcoming processors. The first seems to be a 2 + 2 processor, which usually implies two CPU cores working in tandem with GT2 graphics. The second processor, however, features a 2 + 0 (GT0) setup, implying a complete lack of graphics processing whatsoever.

Intel have been having immense difficulty in producing high yield product from their next process node – 10nm. These processors have been next out the door to launch for some time, yet whenever the countdown gets near, Intel add more time onto the clock by releasing another 14nm generation. Supposedly, Intel actually managed to get some Cannon Lake out of the door before 2017 ended, but these products have been seemingly imperceivable to the human eye. 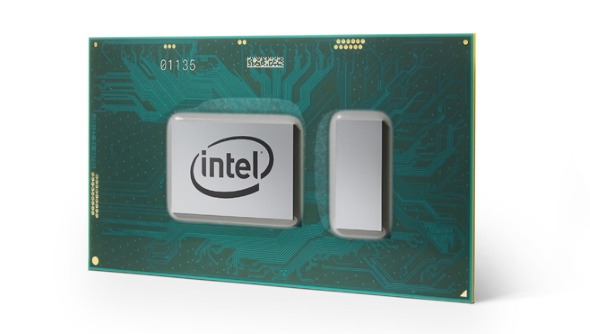 It wouldn’t be all too surprising for Intel to be attempting to make the most of their low-yield process by shipping half-dud chips to finally push somewhat significant quantities of 10nm units. These functional CPU cores would be all but useless otherwise. This does, however, cause a tricky balancing act for Intel – regarding power efficiency and price – as these processors will require some discrete GPU to function.

Intel will assumedly prefer not to release a processor that exclusively demands an Nvidia chip to function, especially with the launch of their Kaby Lake G processors attempting to push Nvidia out of the market. AMD’s Vega Mobile could be a potential pairing when that launches, but it may waste the power efficiency Cannon Lake brings to the table over its 14nm predecessors in the first place. Without the iGPU, this processor is in an exclusive niche, which Intel already have covered with their low-power processors all the way down to their Atom chips. 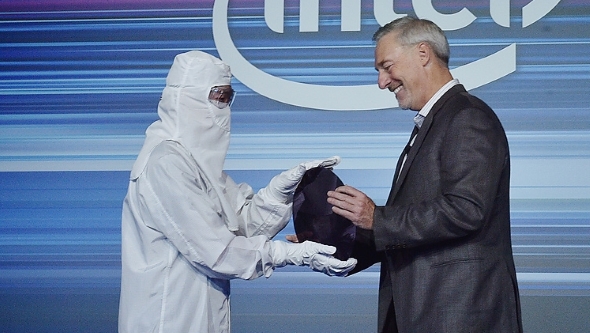 It’s no secret that yields have been exceptionally low so far on 10nm. Chipzilla have attempted to combat potential criticism by reiterating that their 10nm process was truly 10nm, and in turn, implying that other fabs had ditched the correct nomenclature for their lesser density production nodes.

Intel’s 10nm lithography in a difficult spot and it’s going to be especially telling for the next few CPU generations if we hear little more on any major 10nm launches throughout 2018, especially upcoming 10nm+ Intel Ice Lake generation. For the time being we can at least expect a two-core, graphics-less processor on the way… yay?