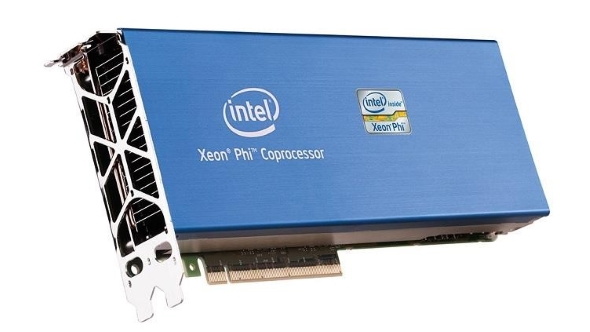 Intel has rekindled an old flame for its discrete graphics card development team headed up by Raja Koduri. Tom Forsyth, ex-Intel GPU designer and GPGPU Larrabee architect, is joining Intel once again, and likely taking a key role in another race against the clock to put together a whole new graphics product before a stringent deadline.

Forsyth will be joining Intel within the newly-formed Core and Visual Computing Group alongside Raja Koduri, the ex-AMD Radeon Technology Group chief  who jumped ship shortly after the AMD Vega architecture launched way back in the final few months of 2017.

Need a little more horsepower to hit 144Hz on a new monitor? Here are the best graphics cards for any build – no matter the budget.

Koduri has been tasked with the mammoth job of putting together a discrete graphics product for Chipzilla, and Intel hasn’t given him and his team all that long to achieve that goal. Intel tweeted a picture of Raja’s face alongside a promise that Intel will deliver a discrete GPU by 2020.

Forsyth announced the move on his personal Twitter account, although his exact job role within the new Intel division remains unclear. This group has a huge scope, and covers massive segments of Intel’s business, including: client computing, graphics, machine intelligence, AI, and edge computing.

Personal job news – I start at Intel shortly as a chip architect in Raja Koduri's group. Not entirely sure what I'll be working on just yet. But do let me know if you have any suggestions.

Go on. Hit post. You know you want to. Whisper words of wisdom…

However, one project seems particularly fitting for Intel’s latest hire and is almost certainly Forsyth’s destination – Forsyth also confirmed a focus on GPUs in his new position at Intel on Twitter.

If you aren’t familiar with Forsyth from his previous role at Intel, he was one of the key architects of Larrabee. This was Intel’s previous attempt at a multi-faceted GPGPU / CPU hybrid that ended in tears just before 2010 – the same year Intel had promised Larrabee would be ready to go as a discrete graphics product. Forsyth is also a staunch defender of Larrabee and Xeon Phi, and you can read his reasoning for that over at his tech blog.

So it only seems fitting that Intel’s discrete GPU would be the first point-of-call for Forsyth. But will Intel be following in Nvidia and AMD’s footsteps with a purely parallel GPU, or trying another frankenstein’s monster GPGPU / CPU all-in-one like last time?

We’ll have to wait until 2020 to find out what Intel hope to achieve past the all-encompassing goal of “a high-end discrete graphics solution for a broad range of computing segments” – but then again, Intel’s 2020 discrete graphics card release window may be just a little too ambitious.