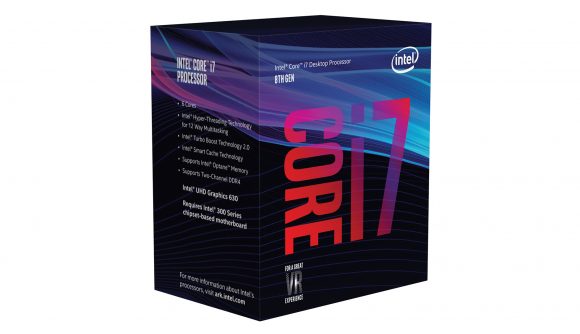 Intel is reportedly slowing down shipments of desktop processors to DIY distributors going into the busy holiday season. Industry insiders indicate Intel could be cutting supply by as many as two million units, with component CPU parts the first to go with an eye to boosting capacity for the crucial notebook and server markets.

This could all be playing into the hands of AMD as the company looks to swoop in on Intel’s dominant CPU market share. Q4 is traditionally when the likes of component sales and system builders get a hefty bump in Christmas sales – Santa settles for nothing less than 60fps 1440p – and motherboard manufacturers are expected to take the biggest hit from the move. According to industry sources, Gigabyte and Asus will be feeling the squeeze as the year winds down.

This could also mean that, going into the busy buying season, CPUs from Intel may be harder to come by, making AMD’s alternatives more appealing to consumers and retailers. Prices were trending upwards for Intel’s i7 8700K towards the end of 2018 – and the launch of the 9th Gen – although has since somewhat stabilized at a higher-than-average price for the year.

The current Intel shortage has evidently had a profound effect on the market, and it looks like we’re not out of the woods yet if the rumours from DigiTimes ring true. 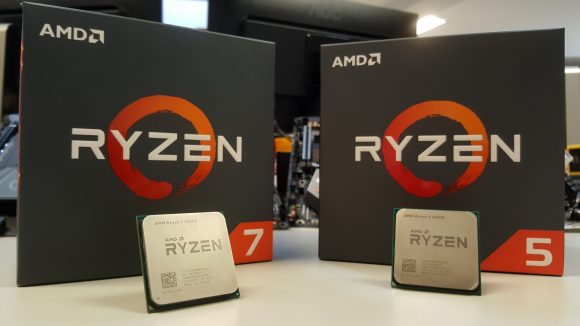 Intel is reportedly suffering a supply crunch due to its widely used 14nm process node. Its fabs have been overloaded by a product stack almost entirely made up of the single transistor technology and there’s little salvation for Chipzilla in the immediate future.

Intel is struggling to get its successive node, 10nm, up to manufacturing reliability and profitability. This node should be up-and-running sometime during the holiday season in 2019. Until then, Intel has to dig in and maintain composure while the threat of an increasingly competitive AMD looms overhead.

There have been rumours Intel will be recruiting TSMC – which manufactures both AMD and Nvidia products – to lessen demand on its own fabs and deal with the supply shortage. However, these rumours have already been shot down by Intel, reiterating that it will be investing in its own fabs to the tune of $1bn extra capital expenditure for the year. 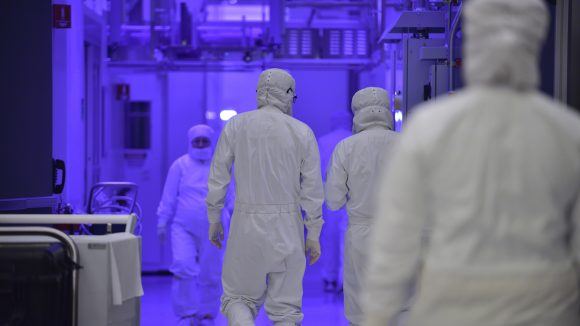 AMD looks to be set to gain the most from the potential supply shortfall from Intel. AMD currently utilises GlobalFoundries 14nm and 12nm process nodes for production of its Ryzen, Vega, and Polaris CPUs and graphics cards, although will soon shift production over to TSMC for 7nm and Zen 2.

Motherboard manufacturers will surely want to ship greater numbers of AM4 boards to make up the Intel LGA 1151 demand shortfall. Nvidia’s RTX 20-series graphics cards aren’t wholly convincing enough for DIY builders to invest in a whole new rig either, the report continues. This is lending to sluggish sales for mobo manufacturers despite the launch of Z390 motherboards and i9 9900K and i7 9700K CPUs not long ago.

Retailers and system builders – often one in the same – will also have to make up sales numbers somewhere if Intel’s supply can’t meet their customer’s demands. With a strong supply chain, consistent pricing – and, in an ideal world, a little extra marketing budget – AMD could be in prime position to bolster its market share going into the holiday season.