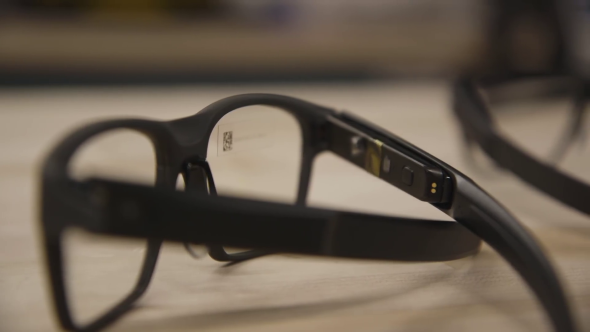 Intel have opened the door on their first smart glass venture. The Vaunt smart spectacles are able to display important information right onto your eyeball – don’t worry, they assure you it’s harmless. The ASIC chip, and software are all custom designed by Intel’s New Devices Group – they’ve even thrown in some artificial intelligence, too.

For now, at least, you can’t overclock your glasses, but you can follow our how to overclock guide for your PC.

Internally the tech is referred to as Superlite – according to Bloomberg – but will be commercially known as Vaunt. The Verge have since reported more details on the glasses tech from Intel’s – potentially short-lived in its current form – wearables division.

The glasses technology is built atop a very, very low-power laser, which Intel are seemingly keen to make clear is so exceptionally low-risk that it defies certification. The vertical-cavity surface-emitting laser is used to insert text or an image directly into your eyesight only at a specific viewing angle, and is otherwise invisible.

“We use a holographic grading embedded into the lens to reflect the correct wavelengths back to your eye.” Jerry Bautista, Intel project lead, says to The Verge. “The image is called retinal projection, so the image is actually ‘painted’ into the back of your retina.” 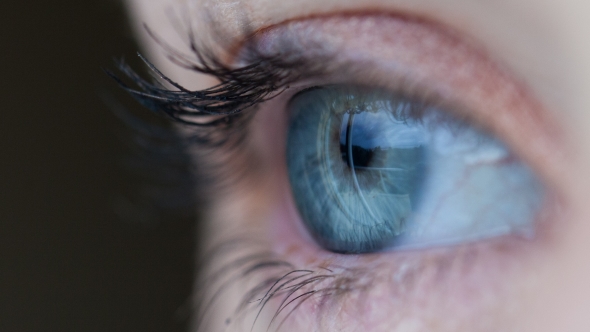 Intel seem to be keen on keeping the device as least noticeable and intrusive as possible, hence the low weight at around 50 grams, and the fairly regular glasses aesthetic – a far cry from the Google Glass. The retina painting tech lies within the arm of the glasses and leaves the lenses fairly untouched. It also removes the need for the user to focus on the image whatsoever – the information is just there, on the surface of your eye, in complete focus.

Luckily users won’t have to wait long to experience this for themselves, as according to Bloomberg’s report, Intel and whichever partners they may find to co-release this venture down the line, hope to release before the end of 2018. The likely sales channel is the the optician/prescription glasses stores, as they already offer the necessary services to get Intel’s Vaunt fitted for your vision.

Intel see this tech as doorway to future implementations, and while the company has developed some software for the Vaunt, they have kept mum about it so far. Intel are so-far keen to keep Vaunt’s uses to a minimum, and as such, keeping it unobtrusive. This could mean the behavioural A.I. would suggest notifications based on certain inputs and stimuli, rather than any intrinsic user interaction. 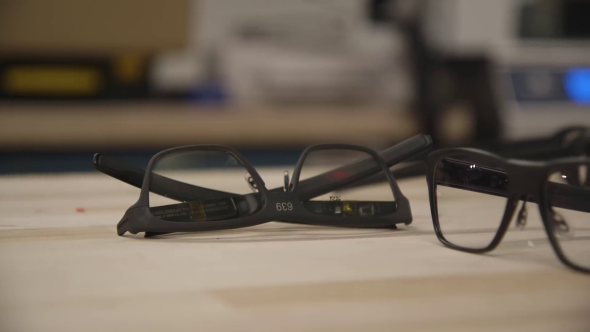 Intel’s Vaunt concept is certainly a potential avenue that wearable tech can take after the slow uptake of other glasses-based wearables such as Google Glass. Intel see this tech as a starting point for future development, and as such opens the door to swathes of potential uses – as such it could even get a little tough to police down the line.

Could we see future virtual reality devices ‘painting’ the image across a full field of view in complete clarity? That’s likely getting just a little ahead of the tech, but it could be big for AR. Intel reckon this tech has plenty of life ahead of it for future development, despite the attempts at similar concepts in the past. With its minimal aesthetic and unobtrusive concept, Vaunt seems like a step in the right direction for smart glasses at the very least.