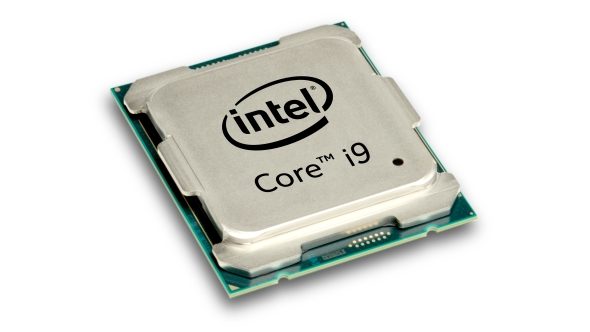 Intel have quietly announced the base clockspeed of their 12-core Core X-series processor, the i9 7920X, and it’s lagging behind its little brother…

Intel have begun their rollout of their Core X-series CPUs, but will any of them make it into our guide to the best CPUs for gaming?

This is where Intel have backed themselves into a corner with the high all-core Turbo speed of the decacore i9 7900X. The inaugural Core i9 runs with all of its ten cores hitting 4.3GHz, but it’s clear they’re not going to be able to get the more expensive 12-core chip to nail such frequency heights. And that’s going to mean that, in a lot of metrics, the pricier Core i9 will benchmark slower than its cheaper ten-core sibling.

And it also calls into question just how quick Intel are going to be able to clock the 14, 16 and 18-core processors at when they come to jam in even more Skylake-X cores.

Of course, there are still details yet to be revealed – we don’t know what the Core i9 7920X’s Turbo clock will be, for example – and until we’re able to get both chips onto our test bench for a good old-fashioned head-to-head, we’ll hold off making any final conclusions. It’s not looking good for the blue team at the moment, though…