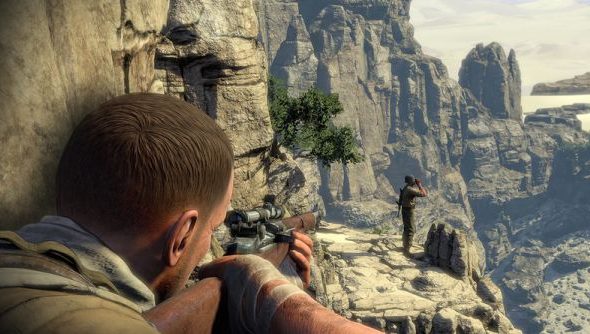 Publishers want to do demos. Really, they do. They gave up demos not because they didn’t think they were a good idea, but because they were becoming such a pain in the bum to build: separate products with separate QA cycles, in production just as development teams should have been knuckling down on the real meat of their games.

In fact, it turns out that if somebody comes to the publishers with a pitch to take their games and turn them into Steam-integrated timed demos, they tend to say the same thing: thank goodness, yes.

GameSessions is a website from which you can download entire games at unprecedented speeds for free, and then play them from the beginning for a set period of time – usually an hour, sometimes half an hour, depending on what the publisher stipulates. Once done, you’ll be given the in-game option to pay to unlock the game on Steam, save states and all – or in some cases to rent access for a longer trial period.

There are 13 games available on the site at the time of writing. GameSessions have more than 50 contracted and waiting to be integrated with their software, however, and expect to reach 100 by the summer. They’ve got ten publishers committed, with more “coming in steadily”. 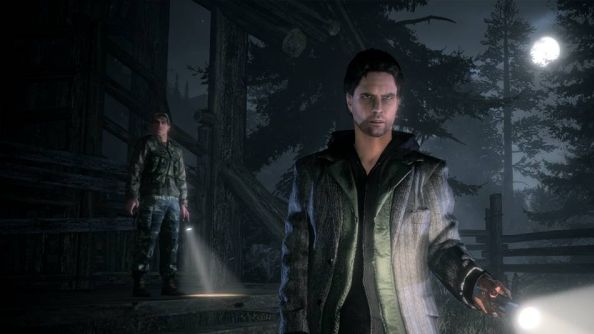 “Publishers are not the quickest creatures on the planet,” said GameSessions’ Ed French. “The nice thing is none of them have told us – to use the vernacular – to piss off and go away. It’s basically a case of cutting through the process with each publisher or developer.”

Why, then, has nobody asked them before? There’s a technological element here: GameSessions was founded on research at the University of Bradford, where French and colleagues built a suite of asset compression tools. The results of that work are game downloads that wind up, on average, about a third the usual size.

“Making games smaller sounds like quite a small thing,” said French. “But it has a very big impact on the number of games that get run.”

As games have become exponentially larger, we as PC gamers have become used to setting them to download overnight. But, as free-to-play developers have learned to their chagrin, a would-be player who hasn’t already invested in a game often won’t bother to come back to it the next day. 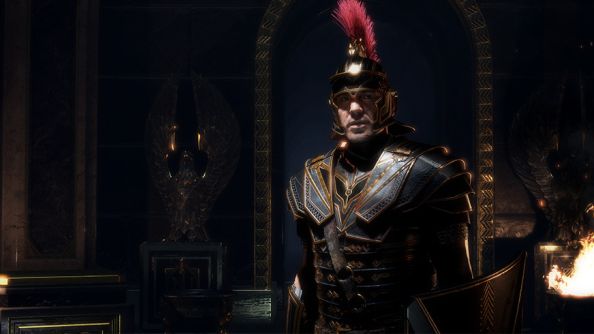 That’s bad news for demos. The momentum is lost. An icon sits on the desktop waiting to be deleted – and the price of getting it there is not trivial.

“We’ve still got to pay to transport all the bits to that person, with some games up to 65GB now, and there’s no extra margin to pay for that,” said French. “Compression is really, really important to the economics of doing trials, and I think that’s one of the main reasons that nobody’s been here before really.”

GameSessions have made the maths work for them, and for the publishers. Some of what PC gamers get out of it is self-evident – quality time with games they fancy. But some of it perhaps isn’t.

Cross-reference Steam’s hardware survey with the minimum system requirements of The Witcher 3, as GameSessions have, and you’ll notice that only about 25% of users will be able to meet them. 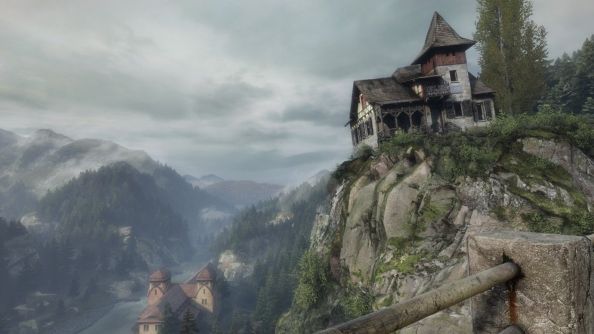 “But I bet you it isn’t as bad as that,” said French. “When it actually comes out, my money will be on the fact that it will play on a lot more PCs. It won’t look as good on a lower-spec machine, that’s absolutely certain. But it’ll probably still play.”

Absolutely nobody wants to spend £40 on the off-chance that The Witcher 3 will run on a below-spec machine. But they might spend a few hours downloading a trial version to test it out for themselves.

French’s dream – and presumably part of the pitch he gives to publishers – is that this could expand PC gaming’s active audience by an awful lot. In the last couple of years, internal graphics cards have become capable enough that plenty of blockbuster games will scale to their level.

“I do worry sometimes that we push some people out of PC gaming on the basis that they are scared by the specs,” said French. “An amazing number of quite high-end titles will actually degrade very nicely and still play really well on absolutely standard hardware you picked up at PC World. So trying to build that up and get more people to game on their PCs is something we’d love to see happen.” 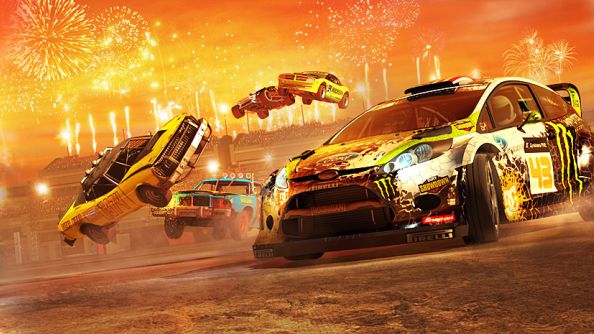 The nudges are, by their nature, intrusive – but they can be dismissed immediately, and often come in the guise of tutorial tips or surveys. It’s rather like listening to an album on Spotify, with the ads about audio books swapped out for suggestions that you might want to steady your breathing before firing.

GameSessions are actually finding that they can use tips to improve the on-ramp of games that don’t do a terribly good job of explaining themselves, and collect feedback about the player’s understanding of what they should be doing – yet another aspect to pitch to the publishers.

“The publishers all speculate about how you feel about a game, because they care that you’ve got a nice sort of feeling of, ‘It’s a bit difficult but I’m kind of learning and progressing’,” said French. “It’s terribly hard to measure in a real audience, but we have got the opportunity to ask the gamers questions as they go through.” 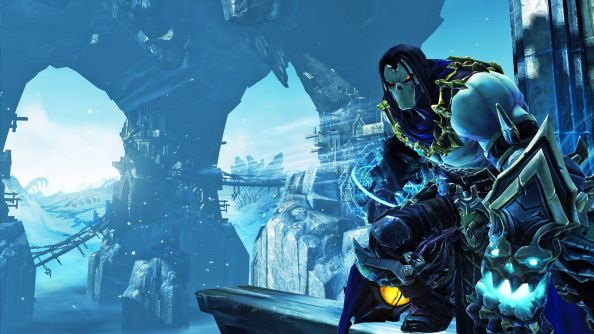 It’s been harder to sell the publishers on the idea of rental – and with no clear precedent, pricing is up in the air. But GameSessions reckon they could tackle the problem of Steam keys becoming invalidated after floating in through grey market territories.

“With rental all of that goes away, so you could start, if you wanted to, pricing games sensibly to developing countries without getting the grey market problem of the keys coming back,” said French. “That’s a publisher benefit, but it’s nice for the gamer in those territories to be able to find a lower price option to participate in the game.”

Crucially, the plan is to do all this while keeping compatibility with Steam. In a time when simply being on Valve’s platform is no longer the mark of quality it once was for a game, perhaps a service like GameSessions can help PC gamers make discerning decisions about what to play.

“This is a bit of a rough analogy, but [in cinema] what you see in the trailer is a little bit of the film,” said French. “You’re getting a bit of an insight. It’s a limitation to try and sell games by anything other than gameplay.”