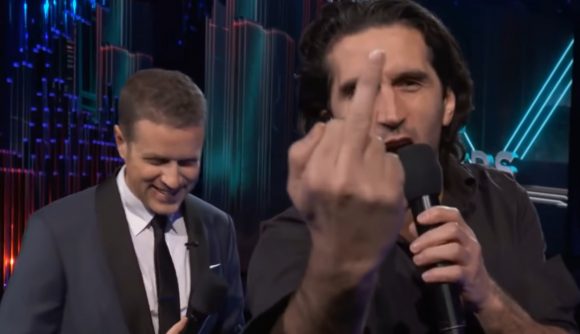 Josef Fares, director of Brothers: A Tale of Two Sons, A Way Out, and It Takes Two, might best be known for saying “fuck the Oscars” back at The Game Awards 2017, but his latest game might just become Oscar-eligible. Hazelight Studios is working with dj2 Entertainment to adapt It Takes Two “for film and television”, according to a new report from Variety.

dj2 is a production company focused on screen adaptations of videogames. The company brought Sonic the Hedgehog’s live-action adaptations to life, and the writers on both those films – Pat Casey and Josh Miller – are working on the adaptation of It Takes Two, too.

Whether It Takes Two becomes a film or TV series remains to be seen, and no studio or network has picked it up yet, though Variety reports that the property is “currently the subject of a multi-party bidding war”. dj2 has also picked up the rights for everything from Disco Elysium to Sleeping Dogs, and few of those adaptations have yet seen the light of day.

Still, imagining Fares somehow getting on stage at the Academy Awards someday in the future to say nasty things about awards shows again is almost more than I can bear. 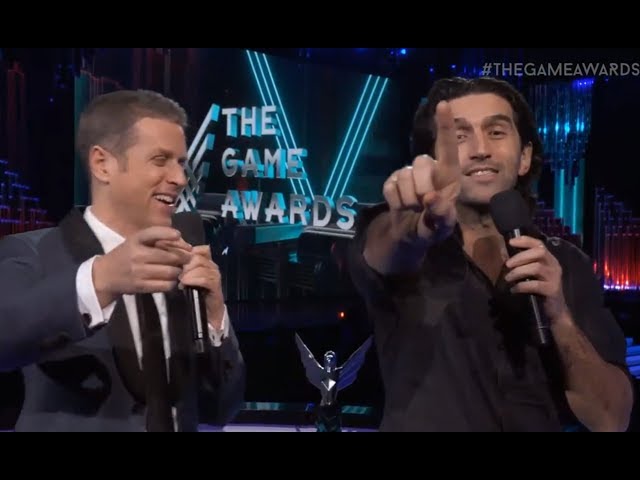 It Takes Two has gotten a second wind thanks to GOTY buzz, and the co-op game just seems to be getting bigger.