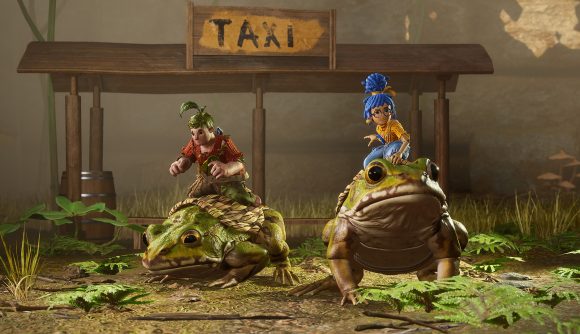 We are three months into 2021, and we’ve already seen some excellent games. (My personal picks are Hitman 3 and Loop Hero for the record.) Score aggregators are starting to stack up with piles of fantastic games, and there’s a surprising new title at the top of the heap – the narrative-driven co-op adventure, It Takes Two.

Early review scores for It Takes Two have reached an impressive 88 on OpenCritic, and anywhere from 86 to 90 on Metacritic, depending on which platform you’re looking at. That outclasses every single wholly original game released this year, though the new release of Super Mario 3D World (which does include an excellent original component in Bowser’s Fury) does rank a single point higher on OpenCritic.

Either way, it’s a fabulous debut for It Takes Two, the next game from Hazelight Studios and the, er, unique director Josef Fares. This follows up on A Way Out, which enjoyed positive, but not glowing reviews.

Prior to that, Fares directed Brothers: A Tale of Two Sons at Starbreeze, which was one of the best-reviewed games of 2013 – no mean feat when you’re up against the likes of GTA 5 and The Last of Us. 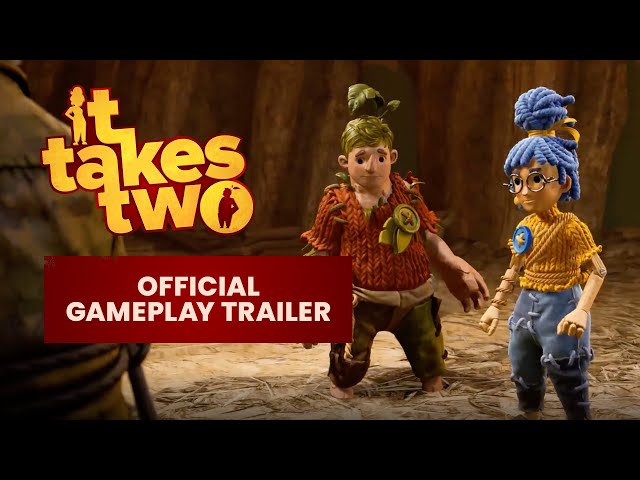 Your best new PC games fantasy league for the year may be adjusted accordingly.