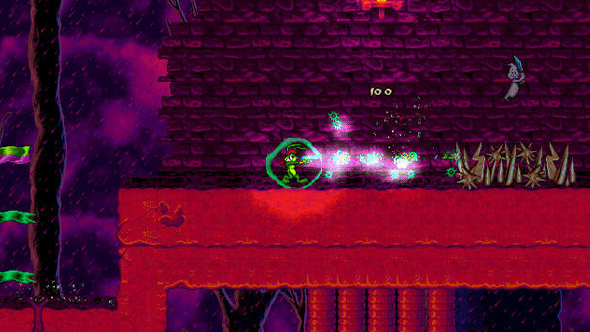 There’s no force more powerful than nostalgia in most hobbies, and that holds especially true in gaming. GOG have been banking on the quality of old games for years, and today they’ve lined up an especially notable set of classics to add to the service, with some of Epic’s most foundational titles.

For more satisfying doses of nostalgia, check out the best old games on PC.

GOG now have Jazz Jackrabbit, Jazz Jackrabbit 2, and Epic Pinball all available for sale, and these helped to put Epic – or rather, Epic MegaGames – on the map ahead of Unreal. Jazz 2 comes bundled with an extensive set of fan mods updating the game for the modern era, and all three games include the full collection of official expansions and content packs.

Notwithstanding a launch week discount, the JJ titles command a premium price of $9.99 each, though Epic Pinball enjoys a more GOG-standard $5.99. You can get a full package of all three for a 25% discount through the next week.

It’s always good to see some classics made easily (and legally) available once again, and I hope Epic delve even deeper into the back catalog with further rereleases. I won’t rest until I can give someone money for Jill of the Jungle.