It’s a puzzle in itself. For example, how to balance cards, abilities, and decks so that it’s how you play, not what you play, that decides a winner. Finding an equilibrium between card rarities and game monetisation. Theming your cards so that, despite it really being about trading pieces of paper, you’re immersed in a world. Developer 1939 Games has carved a space for its WWII-themed CCG Kards through learning from its peers and taking advantage of the war’s deep history to educate and entertain players.

“It’s a bit of a passion project for us,” brothers Ivar and Guðmundur Kristjánsson, respectively CEO and creative director at 1939 Games, tell me. “A little bit like [how] Eve Online started,” Ivar continues. “It was the game the founders wanted to play.” Ivar was previously co-founder and CEO of CCP Games, the team behind the massively popular space MMO Eve Online. After leaving that position, he teamed up with his brother to create something very different.

In Kards each of the playable classes represents a different nation that was a major part of World War Two. Each has particular strengths inspired by what it did best during the war. For example, the United States of America’s industrial capacity was massive, and so its production power in the game exceeds that of the other nations. 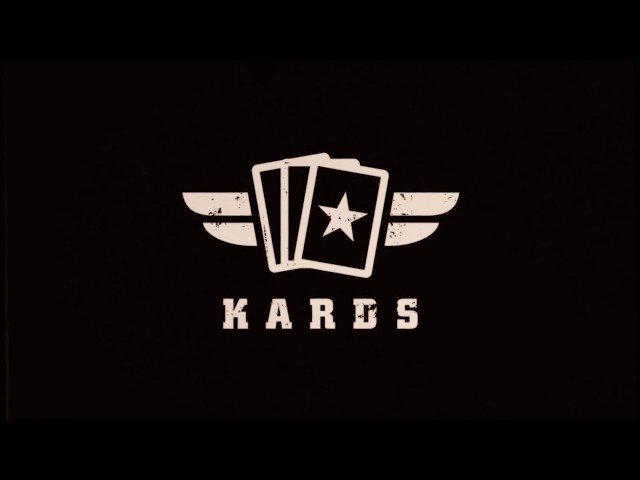 Kards mixes a number of elements from other CCGs, including Hearthstone, but 1939 Games builds on those ideas to make them its own. It’s not a secret that CCGs have struggled to find a balance between a sustainable business model and appealing to players – Hearthstone has suffered in trying to balance its cards with monetisation and deck dependency. Frequent updates to the game then alter expectations of decks and cards. Money you may have spent crafting the collection you want could go to waste as soon as the meta changes. But Guðmundur claims that 1939 takes a fresh approach to all of this, one that should lead to a more balanced card collecting experience.

For more like this: Check out the best WW2 games on PC 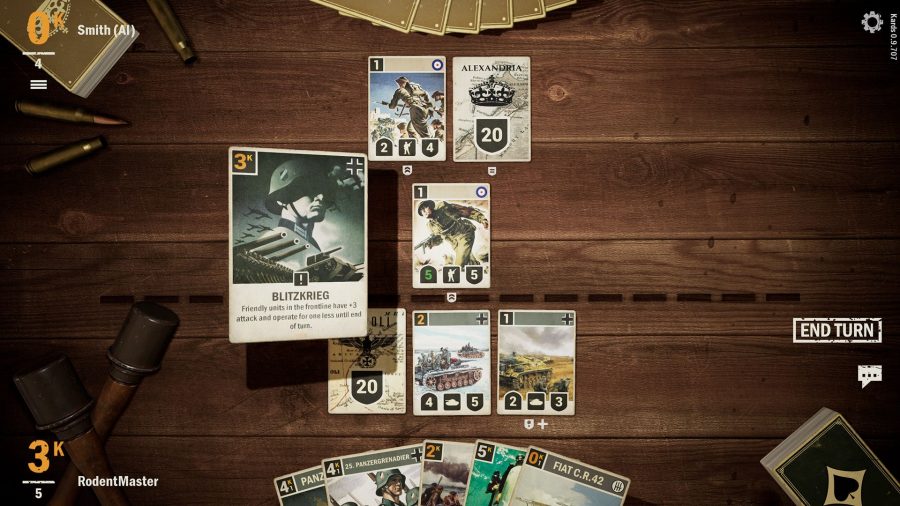 1939 Games breathes new life into the history of these pieces

Despite the seriousness of the game’s subject matter, there are more light-hearted elements I couldn’t help but admire. For example, the game is soundtracked by 1940s-esque tunes played as if by a waning record player, crackles and all. The boards on which you play look like tables at which officers might have sat while playing their own games of Poker, right down to the guns and spare bullets resting in the corners ready to be used at any moment. And the artwork – my lord the artwork – defines the most consistent and best-sourced aesthetic of any CCG I have seen.

The 1939 team put a great deal of time into researching their cards. Propaganda posters, magazine cut-outs, period advertisements, and accurate military liveries make the cards pop, imbuing them with life. Almost every single card’s art is sourced from somewhere like the War Picture Library, and 1939 Games breathes new life into the history of these pieces through their presentation in your card collection. Each entry shows not only your card’s artwork, but also a real picture of what it depicts, and then a paragraph explaining the context of it all. There’s often a note of thanks to where the images are found, crediting the source and giving players the opportunity to continue research, if desired. 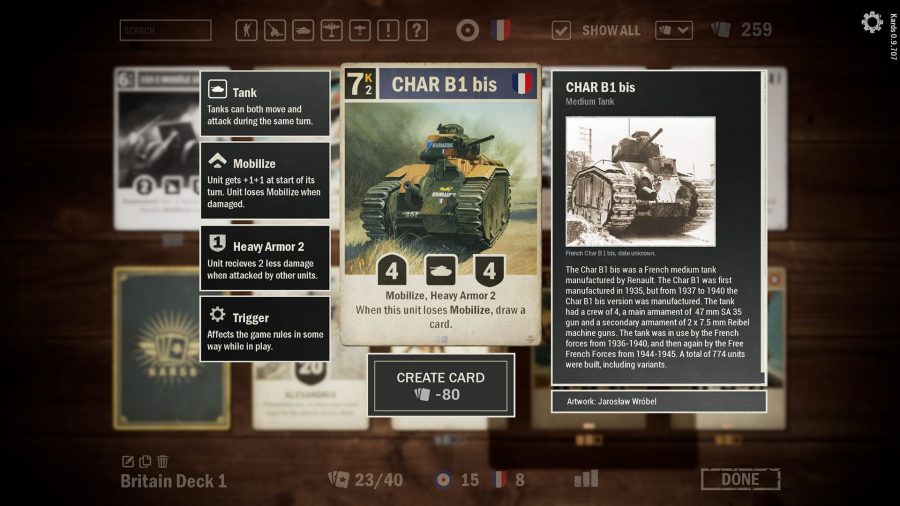 The effect is that your card collection isn’t just a card collection, but a landscape of propaganda, imagery, and art which depicts what its nation stood for during the war and how it represented itself: what that nation prided itself on, how it appealed to its people, and the weapons it deployed. You’re not suspending disbelief like you are when looking at an elf or dwarf on a card. You’re looking at a real piece of history.

There’s a lot to be said about Kards in the context of other CCGs, but that risks detracting from how well Kards stands on its own. It combines the tragic, stimulating, and well-documented history of WWII with the current wave of CCG popularity to produce something that feels new. No other CCG plays quite like Kards does, and WWII’s history has never been translated into a form like this.