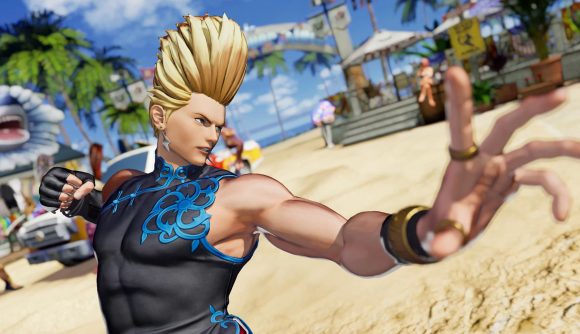 King of Fighters XV has been revealed – for real this time – and it’s due to launch this year. After a weird kerfuffle in which developer SNK delayed the planned announcement and a number of screenshots leaked, the devs have actually lifted the veil on KOF15. The brief teaser trailer doesn’t show much, but it does confirm that the King of Fighters XV release date is set for 2021.

The brief debut trailer reveals Benimaru, K’, Kyo Kusanagi, Leona, Shun’ei, and Mai Shirunai for the roster. Creative director Eisuke Ogura says that “we’re focusing on keeping the series staple of being fast-paced while also adding elements to make it more exciting. We’re able to do things now for both sound and visuals that were impossible back when developing XIV, so we’re taking our time making sure each element is refined.”

More info on the game will be revealed next week, along with an additional trailer. Soon we’ll also see an anime short featuring the KOF cast, created by Masami Obari who, among other credits, worked on the 90s Fatal Fury films.

You can check out the teaser and a few words from Ogura below, alongside some info on other upcoming SNK releases, including fresh info on Samurai Shodown Season Pass 3. 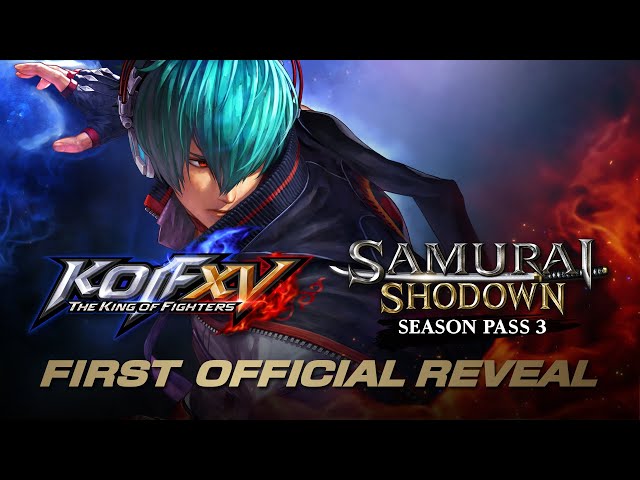 For more of the best fighting games on PC, you can follow that link.