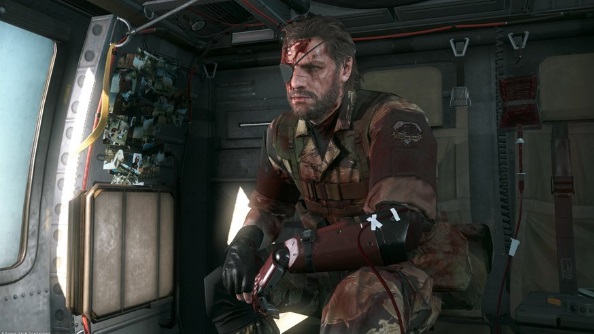 Turns out, it’s not just Kojima who is feeling the weight of being an ex-Konami employee. According to a report from the Nikkei Asian Review, Konami have been using their influence to ruin the job prospects of any employees that leave the company. And you thought your boss was bad?

Here’s a lot of games that aren’t made by Konami.

Previous Konami employees – referred to as ‘ex-Kons’ by the Nikkei Asian Review – are often discriminated against in the hiring process, with a source claiming that he often notifies games companies if a prospective hire is an ex-Kon. He does this because Konami will stamp down on companies that hire their old employees with complaints, so it’s seen as a big risk to take one on.

They’ll also keep track of social media posts from both existing and previous employees, as the report states Konami shuffled around some employees in 2014 for liking a Facebook post from an ex-Kon.

In the case of Kojima, and his new studio, they’re going a little bit further. Kojima Productions applied to join ITS Kenpo in April 2017, but were turned down. ITS Kenpo is a health insurance society, and being rejected means the employees may not be covered with health insurance. Why were they rejected?

Supposedly, it’s because of Kimihiko Higashio, a chairman at ITS Kenpo, who is also a director at Konami. The plot thickens.

Nikkei Asian Review claim that Higashio’s position as chairman resulted in Kojima Productions being rejected, and that he was acting on Konami’s wishes. ITS Kenpo didn’t comment on the issue.