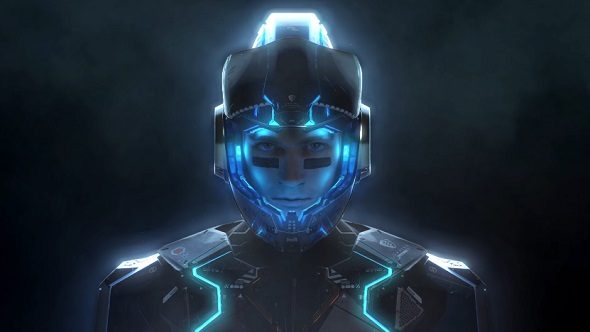 Partnering up with publisher 505 Games, OlliOlli developer Roll7 have announced their latest game. Called Laser League, it’s a fast-paced multiplayer game that hopes to be “a throwback to the heyday of gaming’s more approachable arcade action.”

If you’re looking for your next multiplayer fix, check out this list of top PC multiplayer games.

Taking clear inspiration from Tron in both its look and mechanics, Laser League is a 4v4 arena control game, where players battle for possessions of nodes dotted around a neon arena. To stop enemies from taking control of a node, players can throw deadly beams of light to either take out opponents or trap them in certain areas of the play field.

The arena does not remain static though, as special power-ups and abilities appear to help players turn the tide of a match. There will be three different stadiums in the full game, with players being able to choose between six character classes. With class names like Snipe, Blade, and Smash, Laser League sounds like a hardcore spin-off of TV game show Gladiators. For those who love to deck out their character with special costumes and accessories, Laser League also features over 250 customisation options for players to unlock.

Playable in both local and online multiplayer, Laser League’s frantic pace hopes to capture that “one more go” feeling you get from classic arcade games. With Roll7 focusing on it being easy to pick up and hard to master, you could see Laser League joining the illustrious group of esports with the word ‘League’ in their title.

For those interested in putting on a neon bodysuit and entering the arena, Roll7 will be holding a closed beta test of Laser League in the summer, followed by a launch on Steam Early Access. Players can sign up for the beta on the Laser League website, with the full game hoping to launch in 2018.