Boss Key have detailed their plans for LawBreakers updates throughout the remainder of the year, explaining exactly what content and changes will be coming to the game. That includes a new class, new maps, new modes, and a series of additions designed to ensure the game’s long-term health.

For more details on what the gravity-defying shooter is all about, check out our LawBreakers PC review.

September will see the addition of a new onboarding experience, giving new players a better introduction to the game while offering experienced players better opportunities to understand and experiment with the intricacies of the game. Additionally, the developers promise they’re working on “rapid fire” updates that will quickly address community feedback and concerns. A new feature called Skirmishes will offer temporary game modes, allowing the developers to experiment with new features. Finally, Namsan will be the game’s first new map. 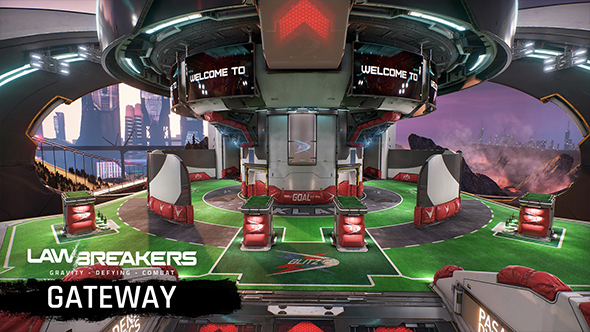 Further on, there will be a new competitive ranked mode called Boss Leagues, and another new map called Gateway built for Blitzball. A new class is also on the way, along with a forested map called Valhalla. 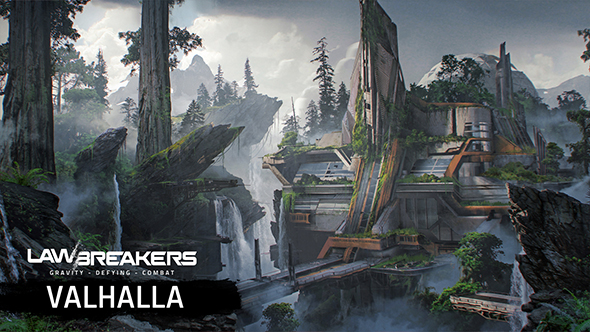 Perhaps most significantly, the developers addressed the issues with the game’s current playerbase, which has been a source of disappointment since the launch a month ago. They affirm their long-term commitment to LawBreakers and point to the new features, especially the improved onboarding experience, as moves designed to make the game better for existing players while inviting potential new players in.