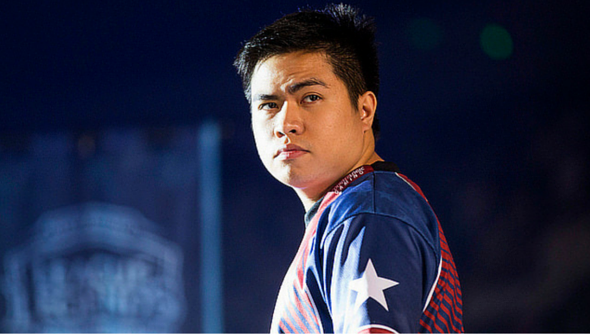 Counter Logic Gaming will join SKT T1 in the finals of League of Legends’ Mid Season Invitational after a 3-1 victory over Flash Wolves today.

Want to be pro too? Here are the best League of Legends champions to start with.

The American LCS champions started strong in the semi-final at Shanghai’s Oriental Sports Centre, taking the first game against their Taiwanese opponents, but lost control in the next game as Flash Wolves tied the series 1-1.

In the third game, CLG drafted off-meta with a Sona pick for star support Zaqueri “Aphromoo” Black. It seemed not to pay off as the Americans were immediately under pressure but clawed their way back from a 6k gold deficit to win with an almost 3k gold lead by the end.

From there it seemed Flash Wolves were broken as the Sona pick paid off again in the final game allowing AD Carry Trevor “Stixxay” Hayes to dive deep on the back lines.

Over the course of MSI, CLG and SKT have each taken a game off the other, though the South Korean World Champions are famed for their superiority in best-of-five scenarios.

SKT qualified for the finals yesterday in a show of force against Chinese home favourites Royal Never Give Up, closing out the 3-1 series with a perfect game.