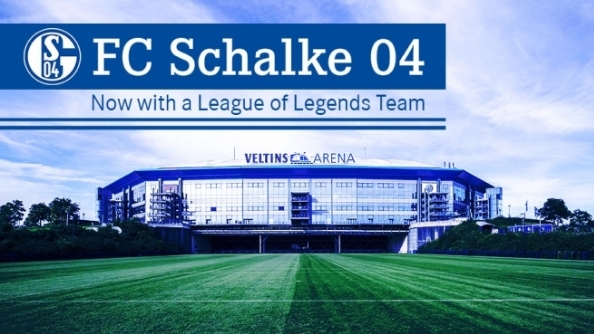 It seems like the start of eSports hitting ‘the big one’ is already here, as ‘real’ sports clubs are starting to see the potential in electronic sports. Huge German football and multi-sports club FC Schalke 04 have just purchased their first eSports team: League of Legends’ Elements.

Want to be a LoL pro? You need to start with the basics. Get to grips with the MOBA with our League of Legends beginner’s guide.

“We have noticed that the level of professionalism in eSports has continued to grow over the past years. Particular noteworthy is the development of structures within League of Legends and the flagship League of Legends Championship,” said Moritz Beckers-Schwarz, chairman of the board at FC Schalke 04 Arena Management GmbH.

The club now boasts seven different sports teams, from football to athletics to eSports. They hope that they’ll be able to progress to a successful future in League of Legends and digital sports.

Do you think this is the start of big sporting companies buying up eSports teams?