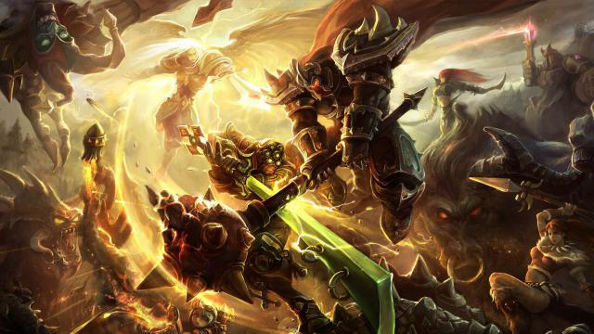 Greg ‘Ghostcrawler’ Street, design director on Riot’s huge MOBA League of Legends, has spoken out about the developer’s relationship with its fans following a heated exchange on Reddit. He reveals he’s had death threats and knows colleagues who’ve had to work with the FBI to manage theirs.

League of Legends made our list of the best multiplayer games on PC.

Street was responding to a question on his AMA thread on Tumblr, in which a follower asked if game designers need to have thick skin to do the job. The question arose after the LoL Reddit’s reaction to one of Street’s earlier posts (more on that in a bit).

Replying, Street says all designers have to subject their ideas to criticism at some stage – not necessarily externally, but to their colleagues at the very least – so thin skin is not an option. For designers who lack the “purity of vision” or “ability to foresee problems” that enables them to make a good game without wider feedback, going to the community becomes more important. And here the thorny issue of community relations – which very few developers, or indeed communities, seem to really get right – comes up.

“I don’t subscribe to the idea that players should just be able to say whatever the hell they want to, and developers should just suck it up because that’s their job,” says Street. “I value communication, and communication is easier if you treat each other like human beings. But I also recognize that players get emotional or frustrated, and I recognize that the power dynamic between passionate player and developer who just doesn’t get it can exacerbate that frustration.” 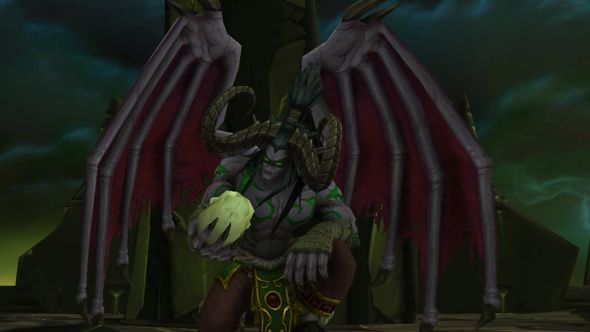 But there are limits, he says, and it’s at this point that he shares some stories from his career (he worked on World of Warcraft at Blizzard, and Age of Empires at Ensemble before that).

“I’ve had weird phone calls in the middle of the night. I’ve had death threats. I’ve had Blizzard security offer to monitor my house. I’ve had designers who had to work with the FBI on threats. I’m also an upper class, straight, white dude, and I know developers who aren’t who have gotten much, much worse from players.”

If you’re wondering what the latest community drama has been about, this post on Reddit neatly summarises the issue. In the words of ishiz:

“There was a thread on the front page asking why Riot was not making a statement regarding the current state of ADCs [Attack Damage Carries, a gameplay role in League of Legends]. Ghostcrawler writes a post [giving] his opinion, followed up with the assurance that Riot will discuss it more this week. People then complain about Riot not knowing what they’re talking about, but you know people would complain even more if they had waited a week before saying anything.”

Quite the dilemma. Who do you think offers a great example of community management?