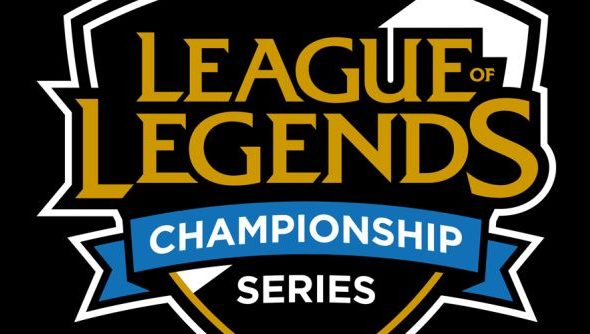 In case you were wondering just how far down the real-sports line professional League of Legends had got, Riot Games has just banned three teams and various members of their staff from further participation in the LCS for a variety of player mistreatment, collusion and other offenses. North American Team Impulse was found guilty of not paying players as required and not having the required contracts, while Team Renegades and Team Dragon Knights are accused of dodgy behind-the-scenes dealings regarding a recent trade as well as Renegades maintaining involvement with a previously-banned owner.

Despite this, there’s quite a good game at the core – here’s the best League of Legends championsto get you started.

The two investigations were separate but both were announced, along with their various rulings, this morning. Team Impulse will be forced to sell their LCS spot, after complaints last year of not paying players and further allegations this year. There have also been multiple problems with contracts within the team, with management claiming they were in place when they weren’t. Riot’s full breakdown of the situation was released this morning.

Meanwhile for Renegades and TDK, things are a little messier. They involve previous Renegades co-owner Chris Badawi, who was banned in 2015 from having anything to do with the organisation, reportedly still being involved. In addition, a trade between the two teams has been revealed to have had a number of terms that were neither in the official documents nor approved by Riot. Again, both teams will need to sell their spots, and you can read about the who, hows and whys over in the official announcement.

Selling an LCS team is not a cheap business, as we found when talking to Team Dignitas owner Odee about selling his spot – for half a million dollars. The guilty parties still get that windfall, but Riot say this is the best way to ensure players (who have, at least according to these official statements, been completely uninvolved in any wrongdoing) aren’t disrupted and get to keep playing, and have additional plans in place should the sales fall through. While Impulse and Renegades are in the LCS proper, Team Dragon Knights are a challenger team, but that still carries value to prospective owners, and Riot say there are multiple organisations interested in getting in on the world’s hottest eSport.

As for those accused, Christopher Mykles of Renegades, also known as Montecristo, has denied the allegations in a pair of tweets:

Needless to say, all of Riot's accusations are baseless. We made an approved trade with TDK and followed all league rules.

To my knowledge there was never any misconduct regarding player, nor have any of my players ever alerted me of any problems.

He also says that he will release an official statement soon and that this has no impact on his shoutcasting career. Others close to the situation, as well as some eSports journalists, say they will also have more information to share in the near future. As the combined largest ruling in LCS history, it’s not likely to go away any time soon.