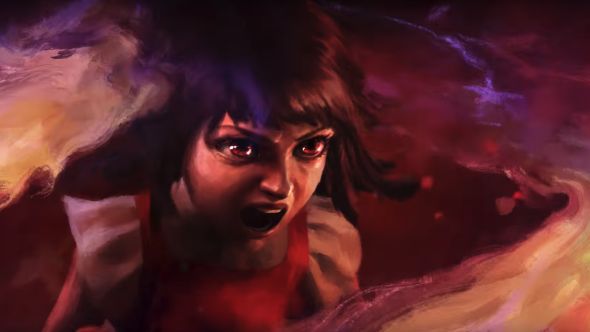 Riot have release a new League of Legends video, giving a new backstory to one of its oldest champions. Annie: Origins takes a look at the development of League of Legends’ favourite fire mage (sorry, Brand mains).

Annie is one of our best League of Legends champions for beginners.

The video, which you can watch above, is, as with any League of Legends cinematic, beautifully produced. It features Annie and her new step-family, as The Dark Child starts to learn the extent of her powers. Unfortunately for more or less everyone involved, Annie and her new family live in a wooden hut on the outskirts of a forest, so given Annie’s role as a powerful pyromancer, you can imagine how well that goes.

Annie: Origins is accompanied by a brand-new biography on the League of Legends universe site. It’s a significant departure from what Annie’s lore used to be, but Riot has been switching over all of its lore for several years now. As ever, the short story is also nicely done, and is accompanied on the site by a load of concept art and behind the scenes videos for the new cinematic.