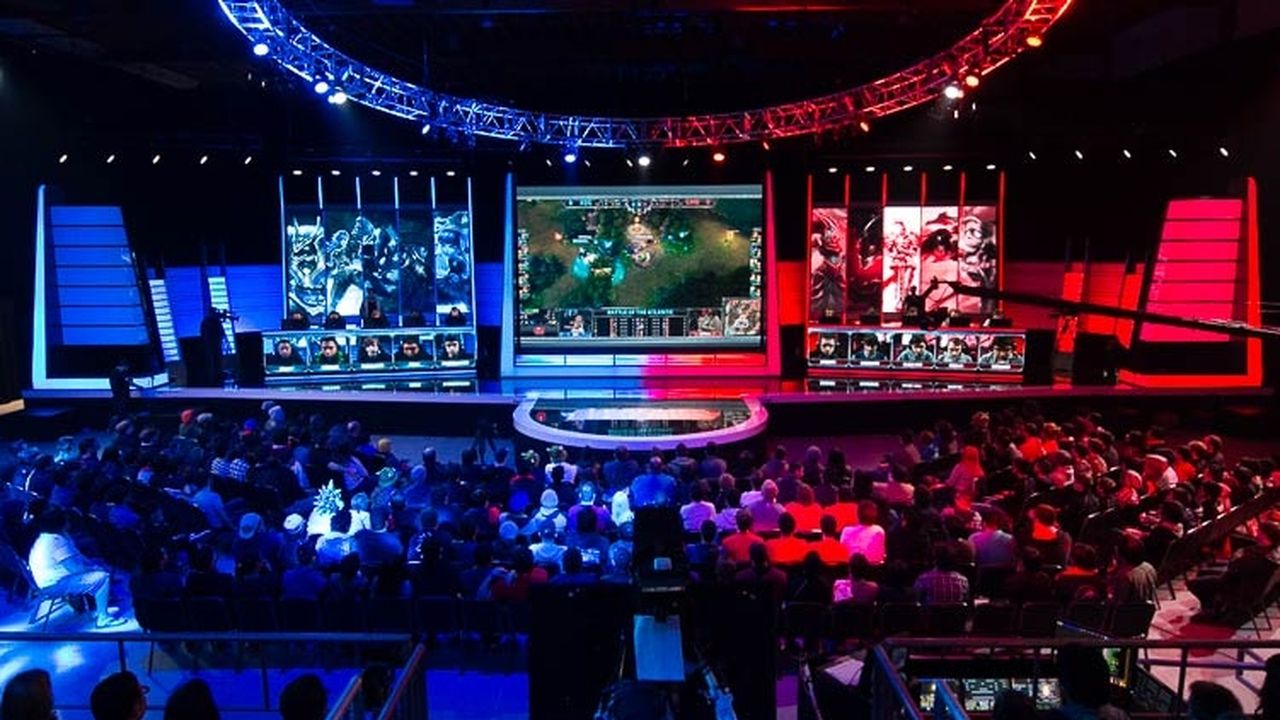 MOBAs are currently the biggest gaming force on the planet. More than nine million people have played Dota 2 in the last two weeks. Back in 2016, League of Legends reported 100 million monthly players. The amount of money that these players pour into the game not only keeps their studios afloat, but allows them to offer prize pools in excess of $20 million for their tournaments, or rake in $1.6 billion in microtransactions. But, despite all the good that fanbases appear to offer, they also threaten to hold their favourite games back.

If you fancy getting into League of Legends, check out our list of the best champions for beginners.

League of Legends is a strong example of how a player base can both help and hurt the game it loves. Without a player count in the hundreds of millions, League wouldn’t be the global phenomenon it is today. But, at the same time, that player base has limited investment in any areas of the game that /aren’t/ Summoner’s Rift, the most popular map and host to the game’s entire professional scene.

In February last year, Riot removed one of League of Legends’ game modes, Dominion – and its accompanying map, the Crystal Scar – from the game. The change came after it was revealed that fewer than 0.5% of the game’s active player base were actually using the mode. Dominion had been popular on release, but without a professional scene it quickly fell out of favour. Now, the same fate appears to be coming for Twisted Treeline, the 3v3 alternative to Summoner’s Rift. There are no official numbers as to how many people regularly play on this map, but for a long time now the amount of attention paid to it, by both Riot and the community at large, has been dwindling.

Over the years, League of Legends has stagnated into a rigid meta that is almost impossible to exist outside of. The current system, of one top laner, one mid laner, a jungler, and a support/marksman lane has been in place since before season one came to an end nearly six years ago. This is heavily influenced by the pro scene. But professional League of Legends, and the kind of game that more than 90% of the player base actually play, are almost entirely different things. There’s little reason for one to impact the other to the extent they currently do. 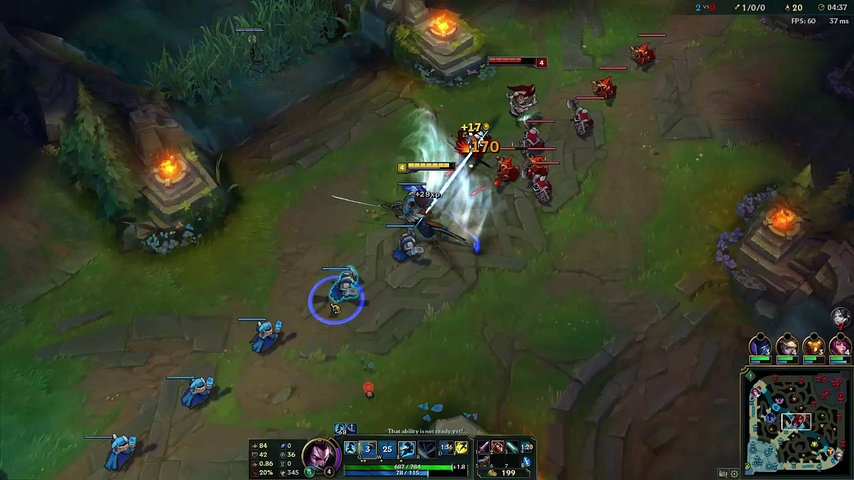 If a major change is ever made it’s almost instantly unpopular. When Riot announced jungle plants in last year’s pre-season they were lambasted by the community. Now, as we approach the end of the season, they have become an interesting and valuable part of the game, but the backlash they initially provoked is the kind of thing that prevents long-term innovation.

Currently, MOBA developers are in a bizarre Catch-22, where they need to make changes to their game to keep people interested, but actually making those changes always seems to turn people away. The best way to keep people happy seems to be to appeal to the lowest-common denominator, a solution that takes a few different forms. The first is the Rotating Game queue, which brings back old game modes like Ultra Rapid Fire, in which mana costs are removed and ability cooldowns lowered, speeding up the game but also massively trivialising it. Otherwise, Riot seem to repeat the same few cosmetic lines, appealing to meme culture to shift some extra in-game currency. 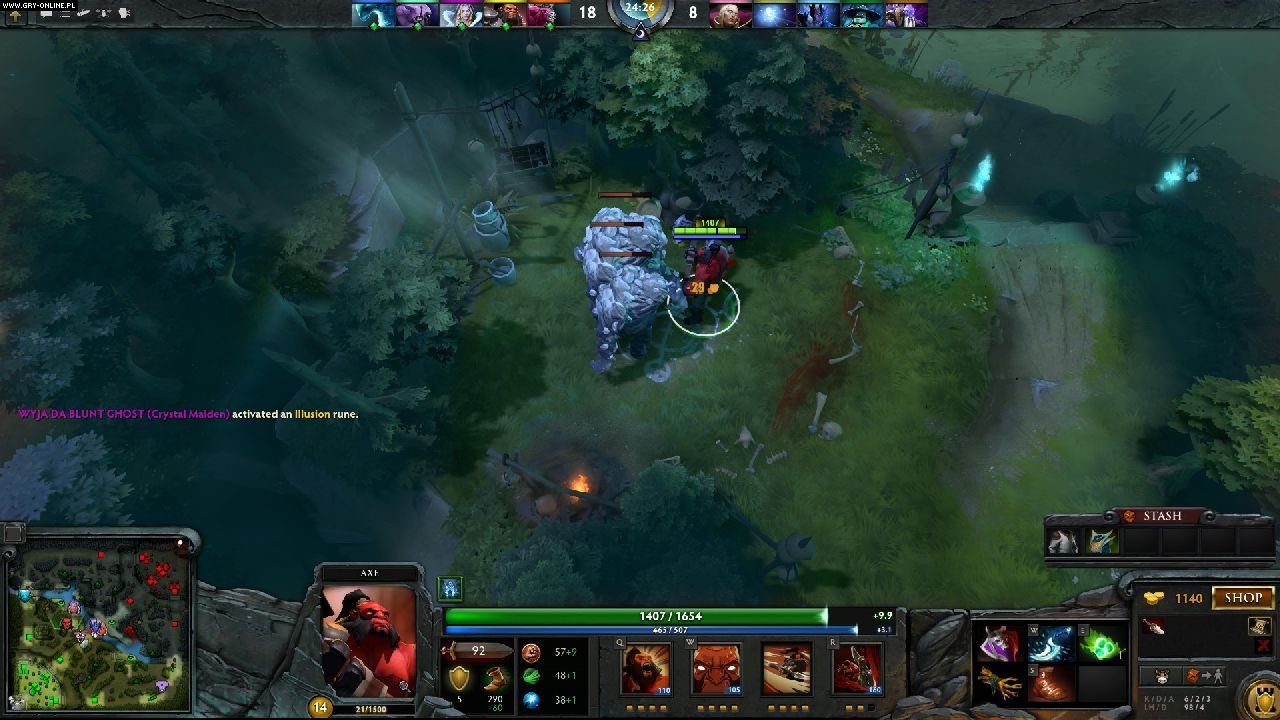 At its peak, League of Legends was constantly innovating, pushing the boundaries of the game. Updates to Twisted Treeline, the introduction of Dominion, and a new champion released once a fortnight meant the game never felt stale – there were always new ways to play. From the latter half of season five, the game feels as though its scope has shrunk, and although new champions and updates are coming out on a regular basis, there are simply fewer ways to experience League of Legends in a meaningful way.

Games like Dota 2 and League of Legends feel too big to fail, and to some extent that’s true. Riot and Valve will never run out of the money they need to keep their servers active. But, over time, if these games are discouraged from grand gestures of innovation, they’ll gradually stagnate. Only the community can really stop that from happening. But until esports loses its hold over that guy who keeps playing Miss Fortune support because ‘that’s what the pros do’, the fans risk strangling the life out of the games they play the most.