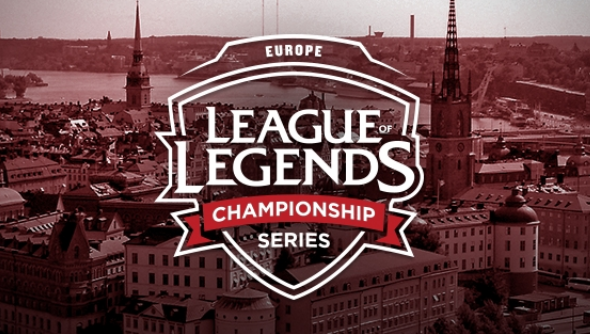 Right now League of Legends teams are fighting it out on the road to the 2015 World Championships. The huge Worlds in Europe event will be the concluding chapter of LoL’s huge summer event, and tickets will be going on sale for the live show very soon.

The event will feature live commentary by the EU LCS broadcast team, who will be analysing the performance of the best teams in the world as they represent their home regions.

Also being announced later this week will be the ticket prices and availability for the NA Summer Finals in New York. Keep an eye on Riot’s League of Legends eSports Twitter for those.