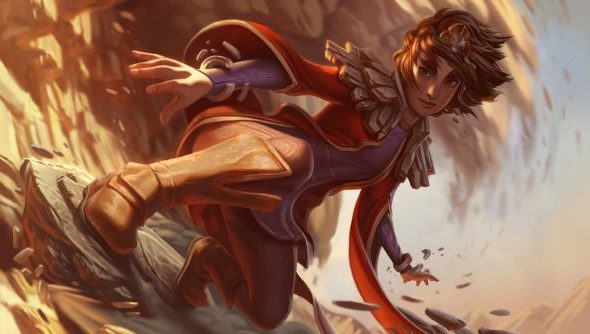 League of Legends’ next big content patch is 6.10, introducing the game’s latest champion, Taliyah the Stoneweaver, who brings with her a large lore update to the desert kingdom Shurima and its various related champions. There’s also updates to the champion mastery system being tested in a new version of the base client, as well as all the usual new skins, balance tweaks and other bits. Check it all out direct from the Public Beta Environment below.

Server maintenance for LoL patch 6.10 has finally been scheduled. Tomorrow, May 18, at 3am PT for NA, 5am UK time for EUW, and 3am CEST for EUNE, servers will go down for maintenance and the 6.10 patch will be applied. The full official patch notes have now been revealed, but the majority of the information can be found below.

A hotfix was applied for 6.9 to address some problems introduced with the massive mage update. Here’s what’s changed in that, and you can see the full notes over on Riot’s site. 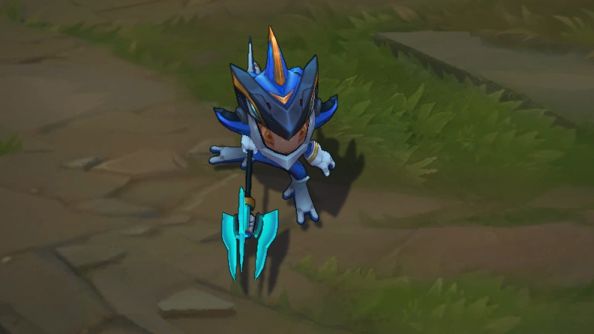 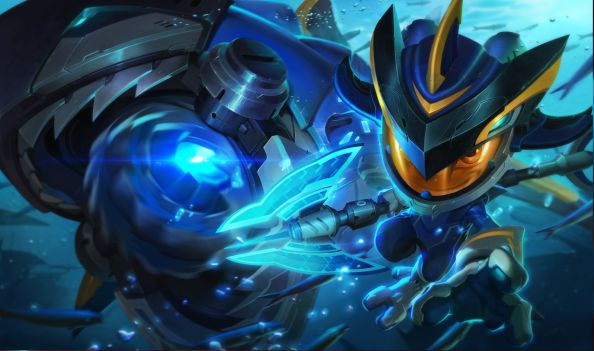 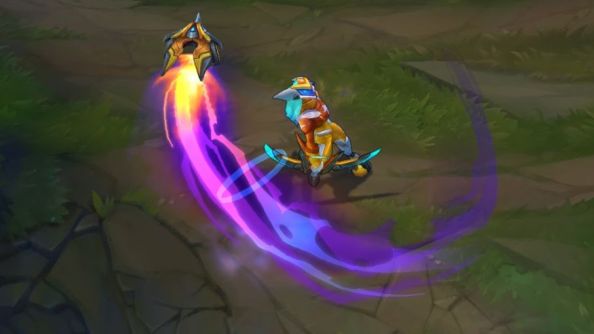 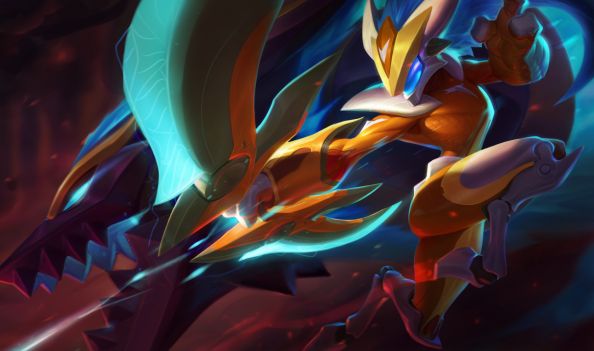 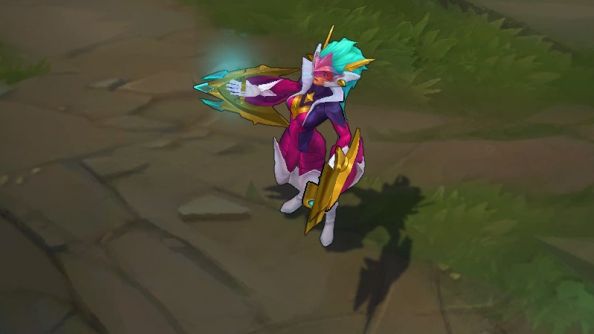 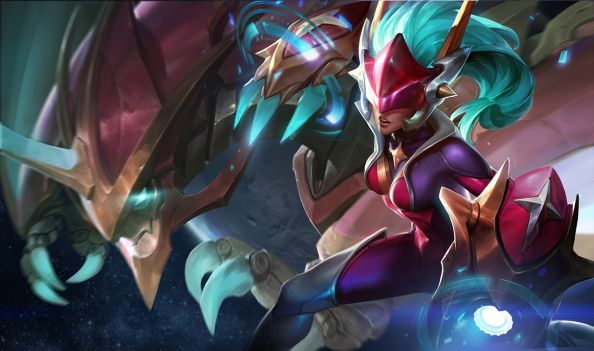 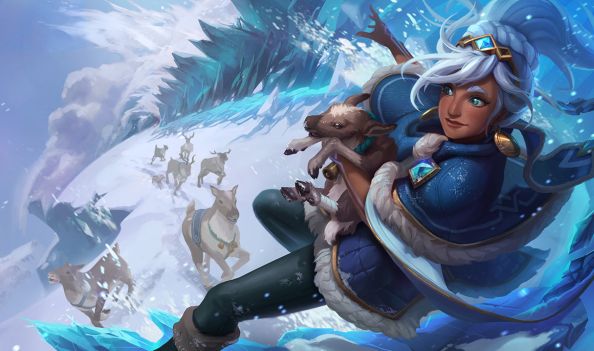 There’s a batch of new splash art for Tristana this go round, all of her skins getting new splashes or at least a touchup. Here they are: 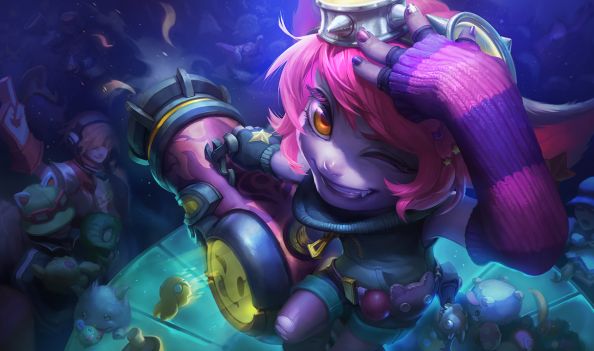 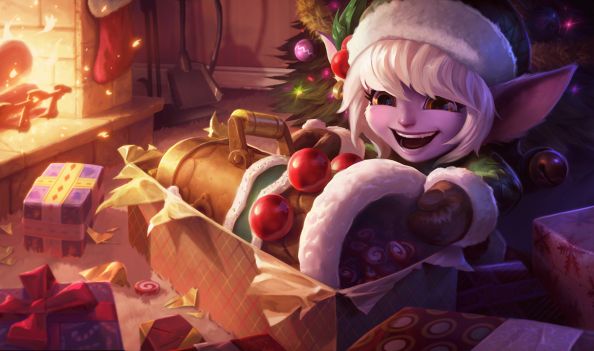 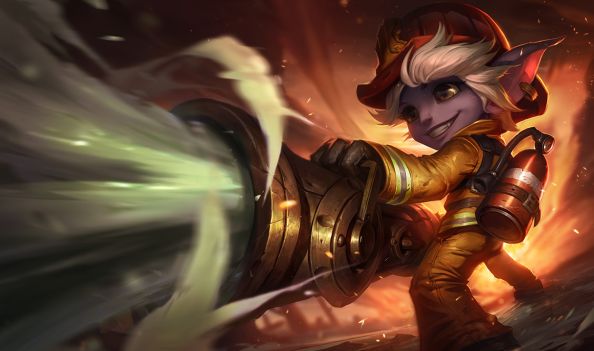 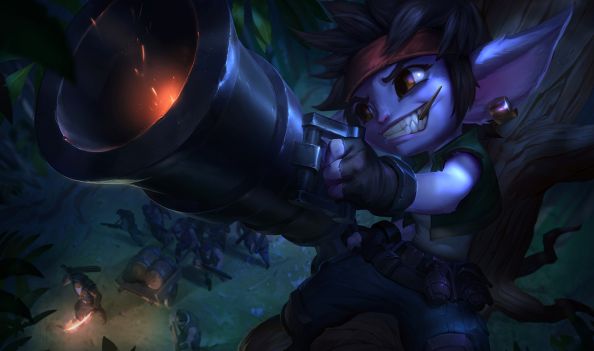 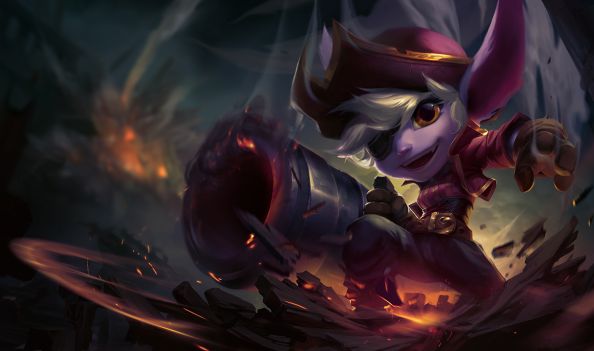 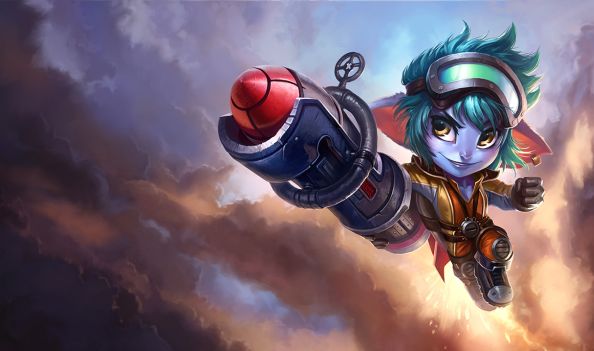 There’s a new login screen every patch, each with a short animation and a unique song. They’re always very good, and here’s 6.10, focused on Taliyah:

This PBE is testing a function for games with AFK players to be surrenderable early, thus letting everyone involved get to actually play a proper game. Here’s what we know about it so far:

Expect more info on this feature in future updates.

In 6.10, Riot are combining the champion mastery and hextech crafting systems introduced this year to allow players who spend a lot of time perfecting one character the ability to show it off. Master levels 6 and 7 work like this:

This is the first part of some wider changes to try to increase the value of hextech crafting for the game’s most invested players. Some more details on that over on the official forums.

The updated version of the League of Legends client is currently in development and an alpha test will be pushed to the live servers soon for those that want to try it. Before then, they’re using the PBE as a test for the test, making sure that anything that could cause serious issues doesn’t get out into the wider world. Here’s the official thread all about that. Do check the known issues list before you report something, and make sure to sign up for the live test as well if you’re interested in checking this stuff out.

Testing for “Definitely Not Dominion”, one of the modes that is going to be available in League’s new rotating queue, started on PBE this cycle. It bears a strikingly similarity to the disabled mode that is its namesake, with a few key changes. Essentially, they’ve made it friendlier to quicker games while maintaining what made Dominion unique over Summoner’s Rift – capturing and holding areas vs. pushing down towers. Their full run-down of the changes is over on the forums.

That’s League of Legends patch 6.10. We’ll update as and when we get more info, or we’ll see you for patch 6.11 in the very near future. Let us know below if there’s any vital info we missed!