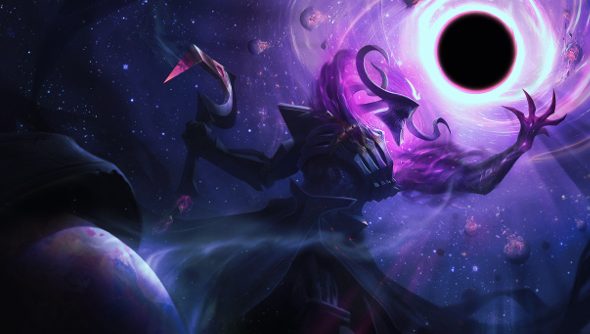 League of Legends’ next big content patch is 6.12, introducing the new legendary Dark Star Thresh skin with his pal Varus, as well as a host of balance and bug fixes. Items and masteries are taking the blow from the numbers-hammer this go-round, along with a shakeup of the ever-popular ARAM mode, Howling Abyss. Have a look below for all the information we’ve got, straight from the PBE.

Server maintenance for 6.12 is happening on June 15 at these times per region:

More info available, as always, on the server status page. Check there for your local region if it isn’t one of the above.

With the release on the way, Riot have posted their own official patch notes with a few additions and the usual round of explanations. Check them out for the details, and have a look at the highlights below. 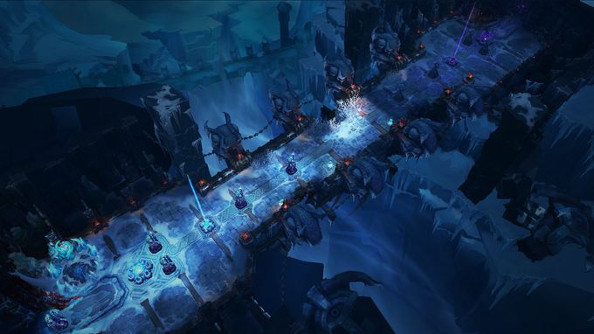 ARAM’s getting a bit of a shakeup in Patch 6.12, including changes to its global buffs and which items are available. Here’s all the details: 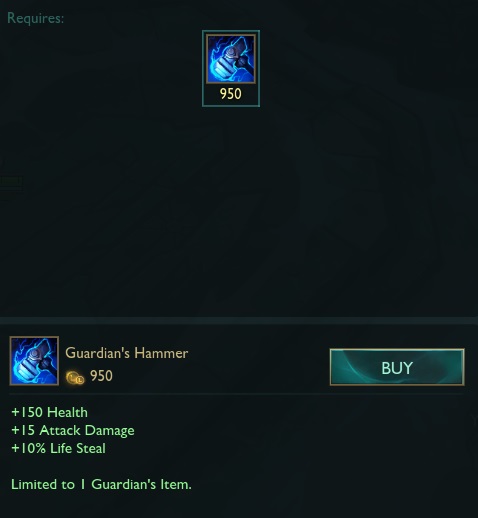 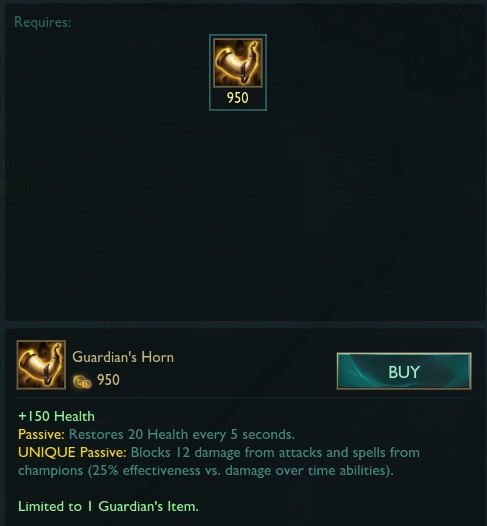 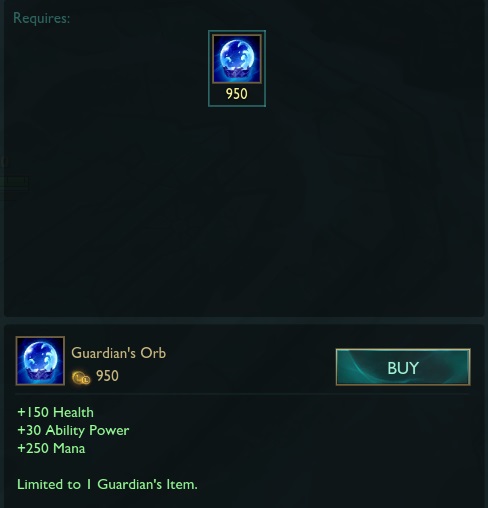 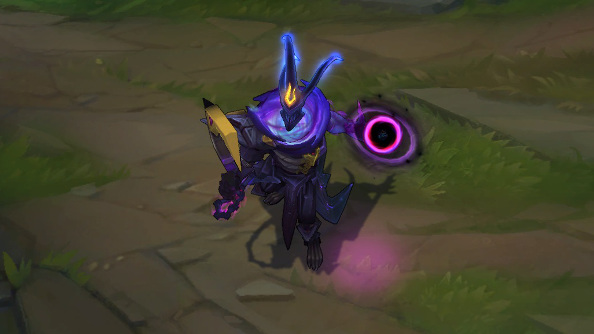 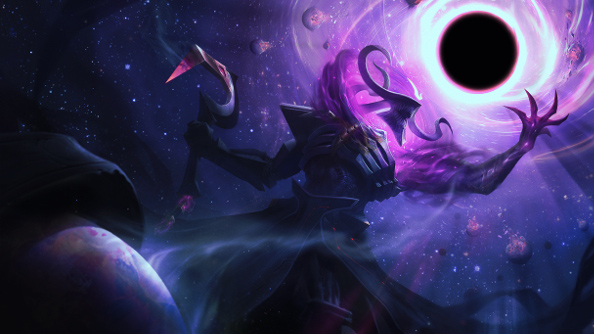 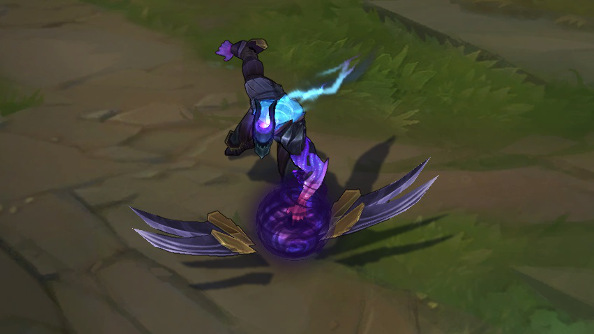 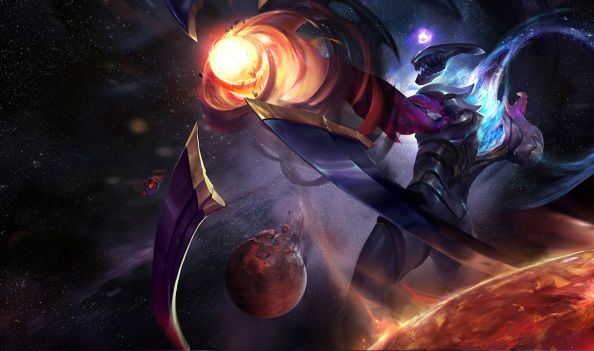 Each patch has its own login screen with unique music. 6.12’s is based on Dark Star Thresh and looks like this:

Development on the updated client continues, with profile pages and collection pages getting a serious upgrade this time. Have a read of Riot’s official post on the matter here, and a look at how picking summoning spells will go below.

That’s League of Legends patch 6.12. We’ll update as and when we get more info, or we’ll see you for patch 6.13 in the very near future. Let us know below if there’s any vital info we missed!