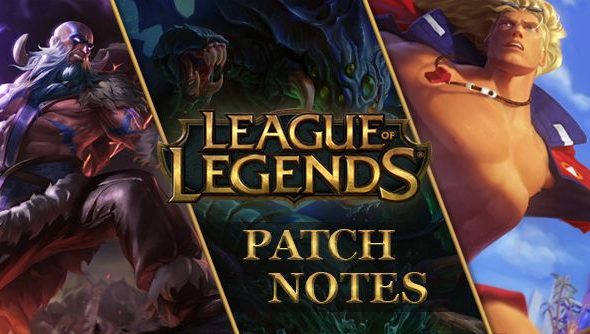 League of Legends’ next big content patch is 6.14, including a massive Ryze rework, as well as a host of balance and bug fixes. There’s big changes to Sona and Leona, brought forward from the 6.13 public testing. Have a look below for all the information we’ve got, straight from the PBE.

As for the game at the moment, here’s the League of Legends champions you should be playing.

Patch 6.14 will release on July 13. Here are the server down times for each major region:

Once the servers come back up, there’ll be running on 6.14. The server maintenance page is always your best bet for knowing what’s happening when.

Next League of Legends Champion – Something in Brush

This go round the PBE received a special, teaser update where each time a brush is approached there’s a chance it will make a sound and rustle. The files are marked with “Something in Brush” but no further information has been released. This is consistent with previous new champion hints, specifically Kindred and Tahm Kench’s mysterious map-altering files. Here’s a video of the easter eggs in action from the ever-excellent fansite Surrender @ 20:

It can only occur once per game, is triggered by minions as well as heroes and can be seen and heard through fog of war – which might have some implications about telling locations of enemies, but it’s mostly likely to happen in very predictable spots near the start of a game, so it’s hardly going to snap the meta in half. We’ll likely hear more about who, or what, is coming next on the patch 6.15 PBE next week.

It’s entirely possible that this is wrong, of course, and it’s a tease for something else entirely. We’ll find out soon.

Riot are trying something new by detailing the bugs they’re fixing and why they happened. They aren’t running down all of them (“we missed a semi-colon” isn’t ever going to be interesting) but there’s to be a batch each patch. Here’s 6.14’s, with explanation from RiotMEMEMEMEME. 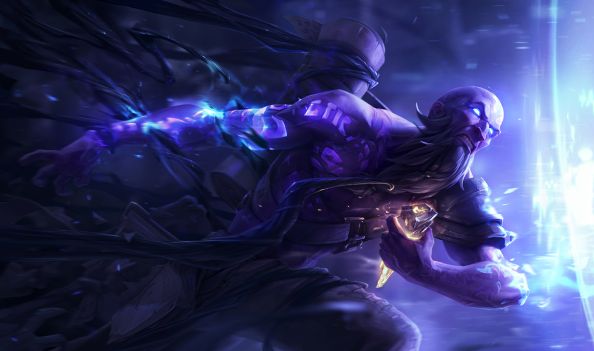 Rune Mage Ryze is getting a massive rework in patch 6.14, updating everything from his lore to his skill kit to all of his art. You can scroll down to our skins section for the new splash art. The details of his mechanical changes are over on the official forums, but here’s a brief rundown:

He also his own, new spotlight after being redesigned:

Twisted Treeline is getting a bit of a rework in 6.14. All of the changes you see below are only being applied to that map, not globally. 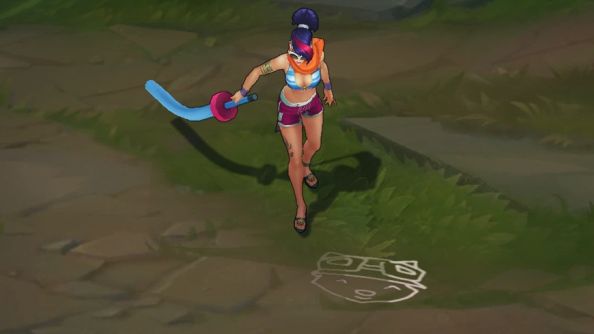 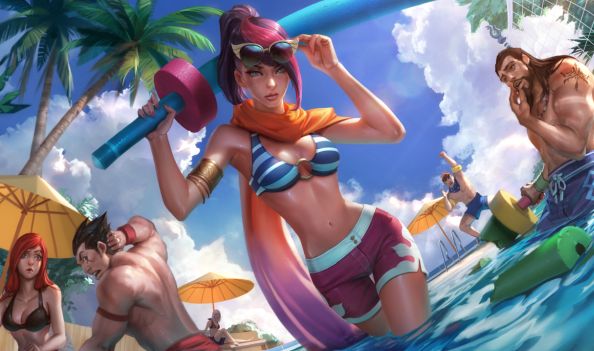 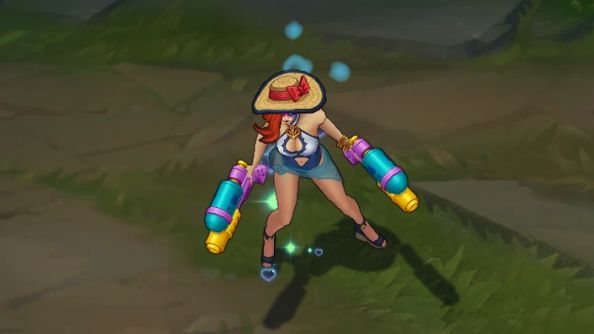 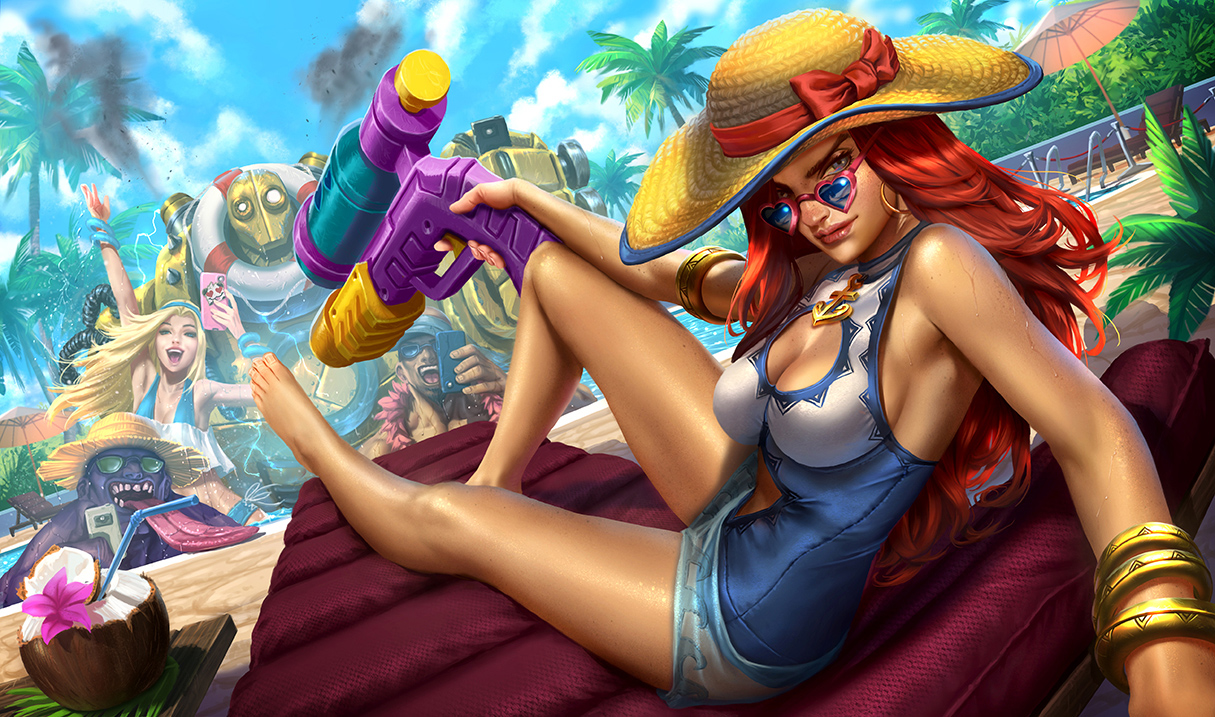 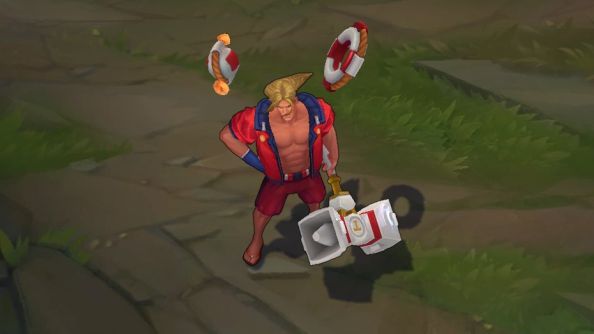 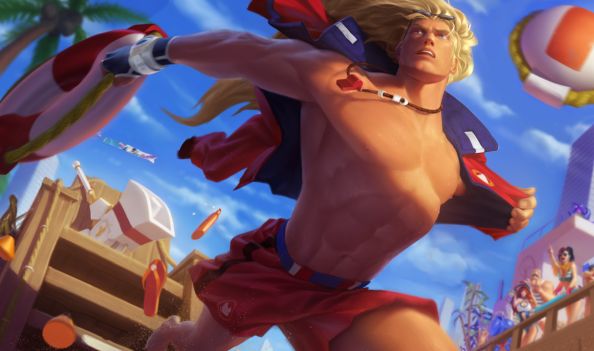 To go along with the new Pool Party Skins, there’s a new ward, bestowed with the title His Royal Crabness. He looks like this: 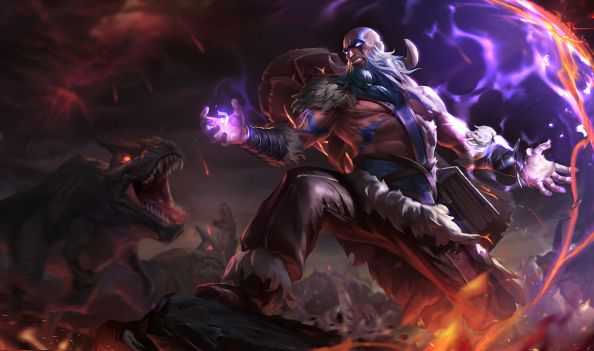 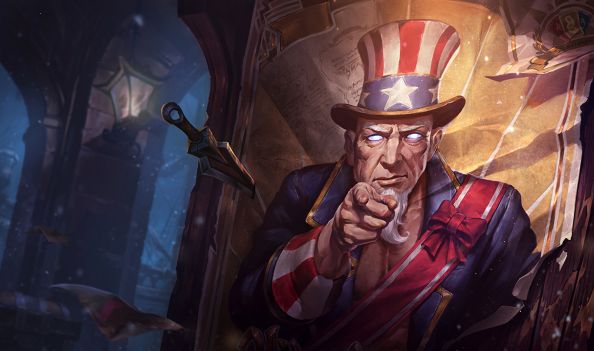 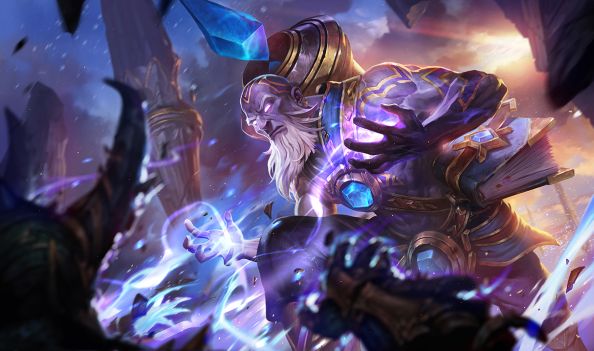 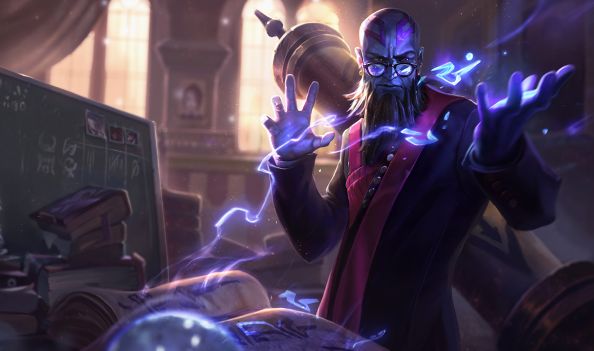 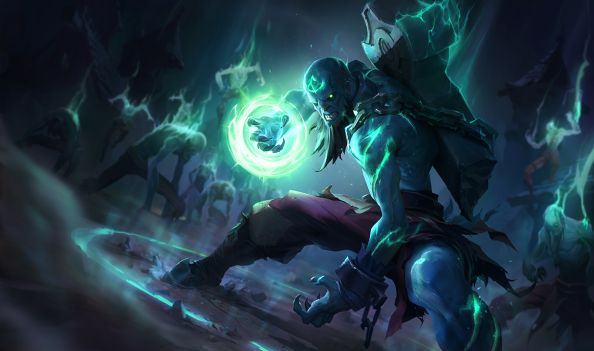 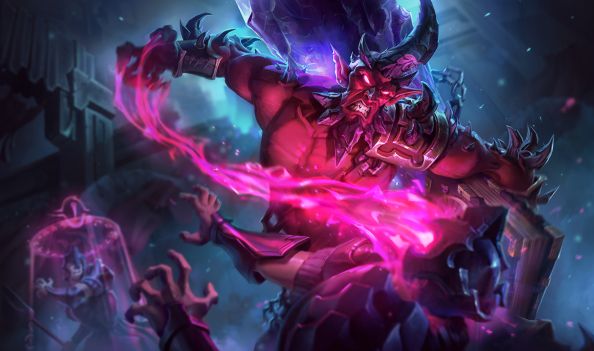 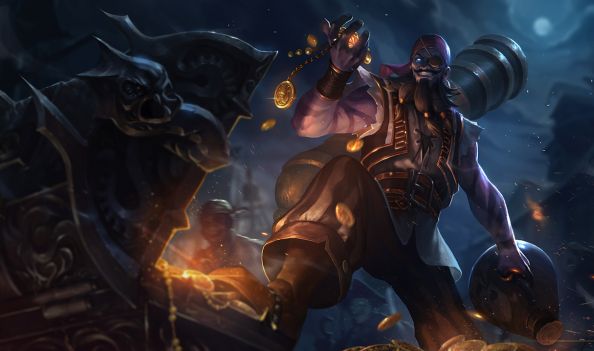 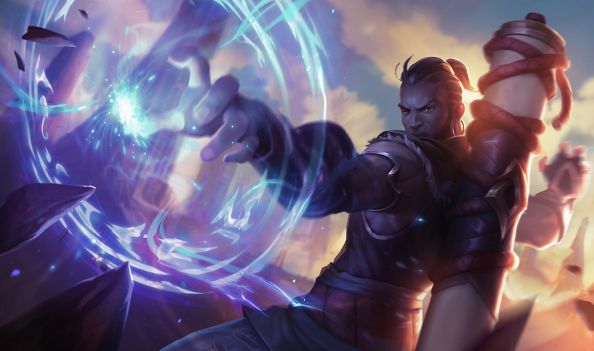 Each patch has its own login screen with unique music. They’re always fairly excellent, and 6.14’s based on Ryze is no different:

In Patch 6.14 Riot are planning on introducing cooldown pings for abilities and items. This helps you inform team-mates of your status without having to type anything out, and is something Dota 2 has had for a little while. All the details over on the PBE forums.

That’s League of Legends patch 6.14. We’ll update as and when we get more info, or we’ll see you for patch 6.15 in the very near future. Let us know below if there’s any vital info we missed!