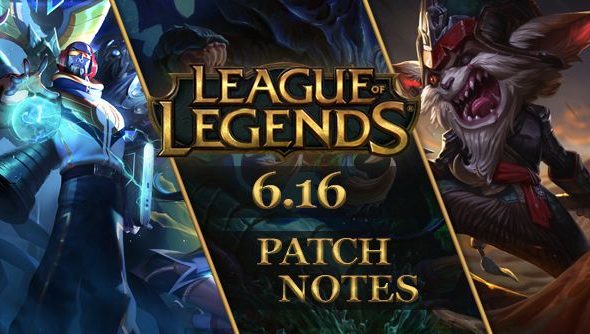 League of Legends’ next big content patch is 6.16, introducing new champion Kled and his honourable/cowardly mount Skaarl as well as the much-anticipated new SKT1 World Champion skins. There’s also the usual balance tweaks, with fairly large changes across a number of champions. Have a look below for all the information we’ve got, straight from the PBE.

You can read all about Kled in our dedicated post. We’ll note any massive changes to his abilities here, and you can see his extra skin below. 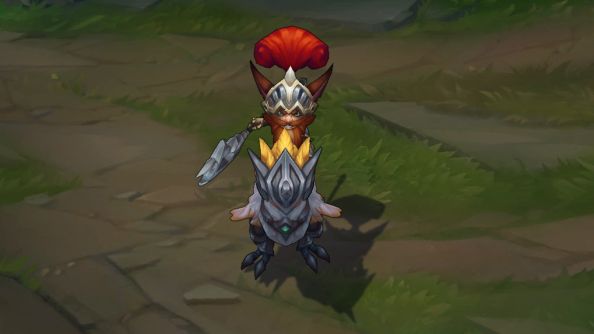 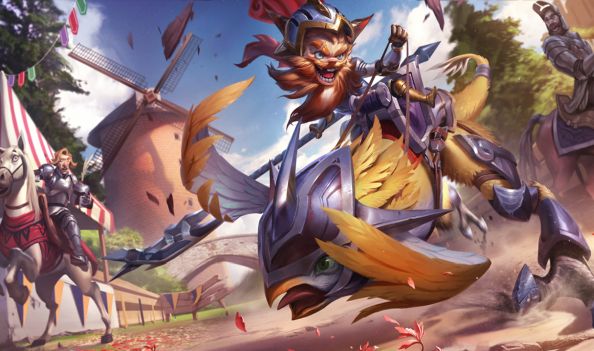 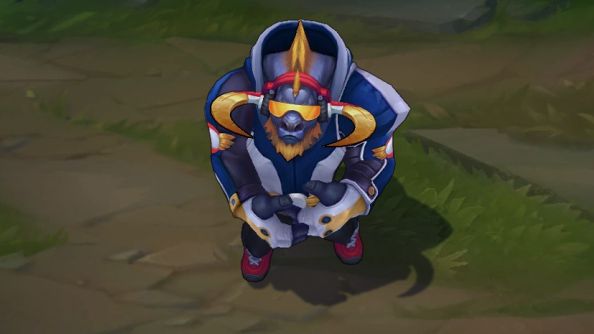 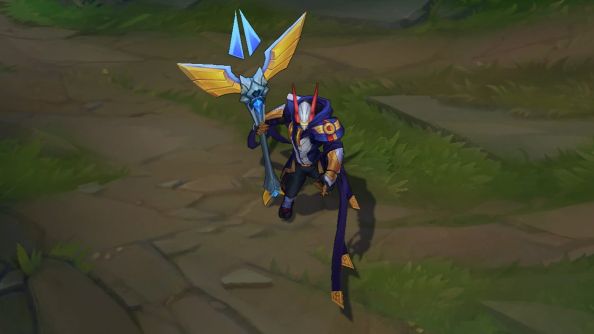 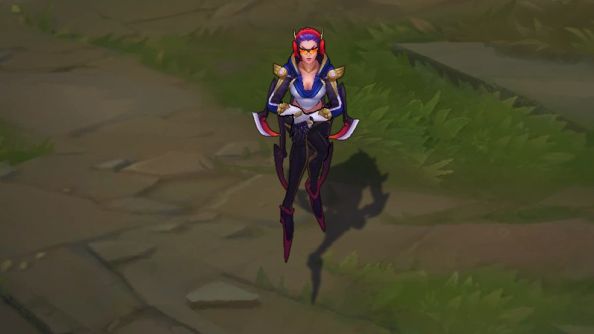 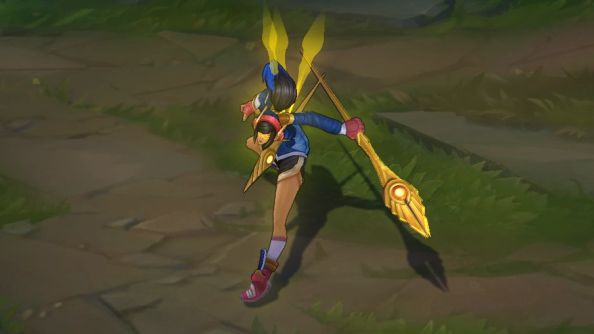 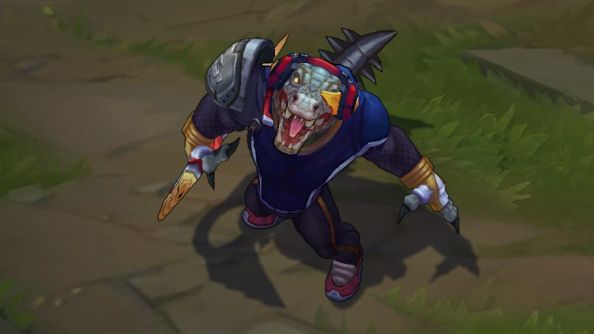 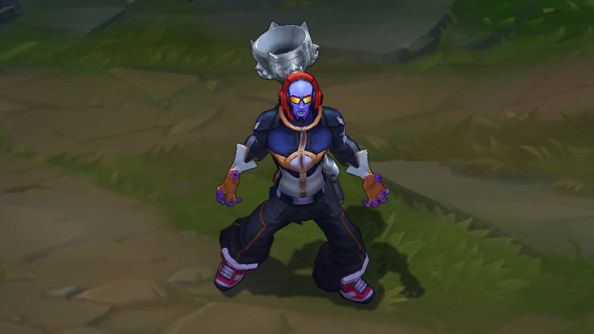 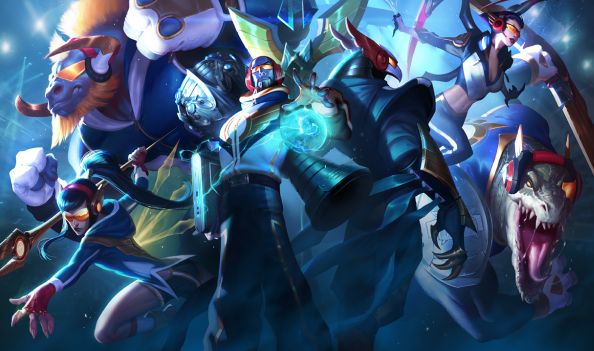 There’s also a big context thread from Riotwith info about the whos, whats and whys, as well as a feedback thread.

If you’re interested in those unique recall animations, here’s where they came from:

Bit of a weird one, these got pushed to the PBE then reverted so it’s highly likely these won’t arrive in the 6.16 patch and will be in a later update, but we’ll put them here for you anyway. There was also a preview of each skin on Riot’s Instagram, which you can see below. 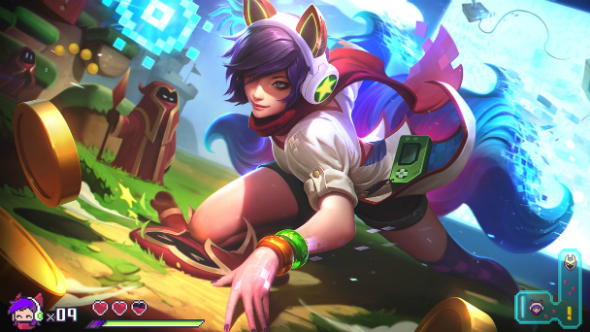 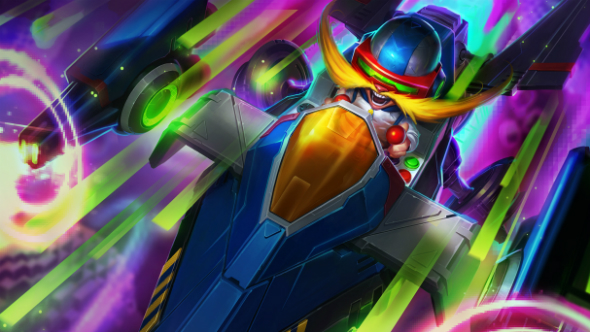 Also in that accidental PBE update were Chroma colour-palette swaps forArcade Miss Fortune,Cottontail Teemo,Warring Kingdoms Xin Zhao,High Noon Yasuo, andShockblade Zed. The packs were five colours in total, as opposed to the usual three, and changes to pricing and availability of the skin colours were made by Riot’s product manager of personalisations, “SuperCakes”, on the LoL Boards.

You can now buy Chromas individually, as well as in bundles, for 290RP each. However the team also introduced recurring IP sales, twice a year, where you can pick up Chroma skins for 2000IP each. The first of these sales will take place from August 25 to September 8 this year and will include all skins launched before August, so these won’t be in there even if they are out in the next patch cycle.

Here are a couple of the skins to whet your appetite. 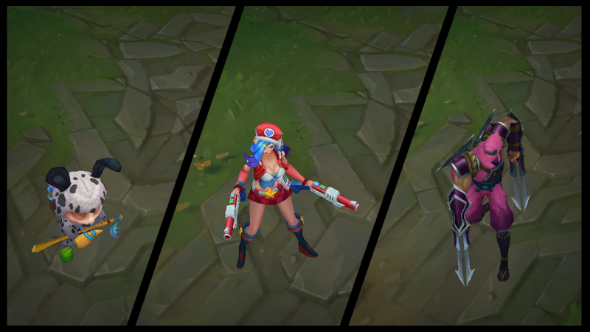 Each patch has its own login screen with unique music, and 6.16 is no different. It features the brand new champion, Kled, and his mount. It’s just a little bit funky:

The new client alpha testing continues, this time with the shop interface. The regular client shop recently had an update, so the assets and graphics aren’t particularly different. Still, if you’re curious, fansite [email protected]has a batch of screenshots. If you want to try out the new client yourself (and give feedback) all the info you need is here.

That’s League of Legends patch 6.16. We’ll update as and when we get more info, or we’ll see you for patch 6.17 in the very near future. Let us know below if there’s any vital info we missed!