League of Legends’ next big content patch is 6.20, introducing the newest champion Ivern, Friend of the Forest, plus the new Star Guardian skins. On top of that is the usual host of balance and bug fixes. Nunu’s had a significant redesign to his Q. Have a look below for all the information we’ve got, straight from the PBE.

Want in? You can play League of Legends free right now.

Patch 6.20 will release on Wednesday, October 5. At 3am PT for NA, 5am BST for EU and 3am CEST for EUNE the servers will be taken offline for maintenance and 6.20 will get its day in the sun. Keep an eye on the server maintenance pagefor exact timing on your region.

League of Legends’ next champion is Ivern, Friend of the Forest. He’s focused around being nice to creatures big and small so long as they aren’t Dragon, Baron or enemy players. Here’s a breakdown of what he’ll look like and how he’ll play when he’s implemented:

Friend of the Forest (Passive):

“Ivern Bramblefoot, known to many as the Green Father, is a peculiar half man, half tree who roams Runeterra’s forests, cultivating life everywhere he goes. He knows the secrets of the natural world, and holds deep friendships with all things that grow, fly, and scuttle. Ivern wanders the wilderness, imparting strange wisdom to any he meets, enriching the forests, and occasionally entrusting loose-lipped butterflies with his secrets.”

Full version on the official site. 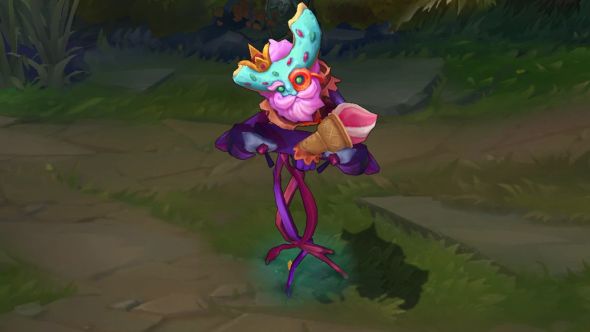 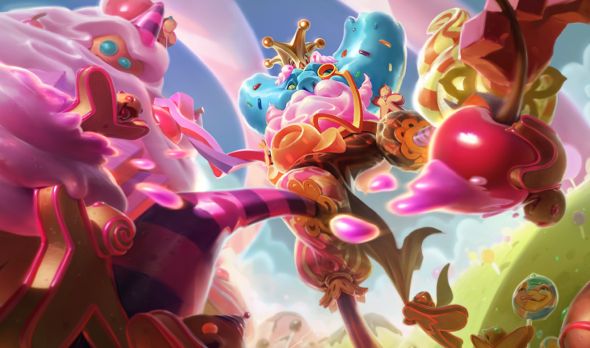 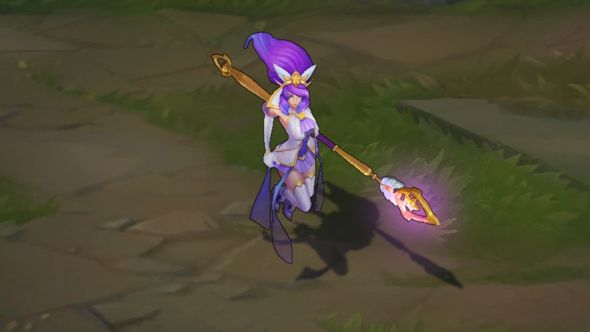 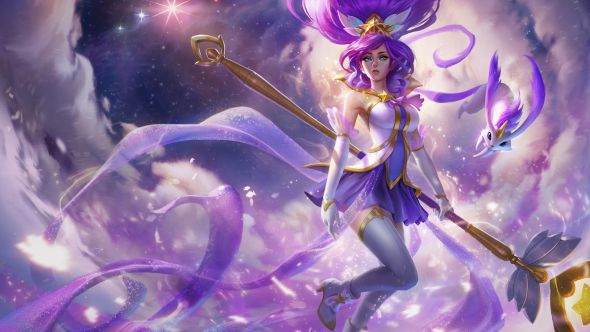 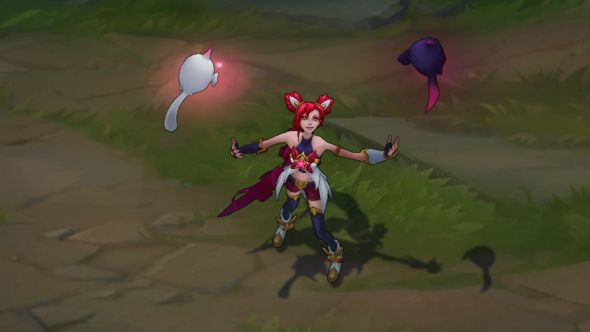 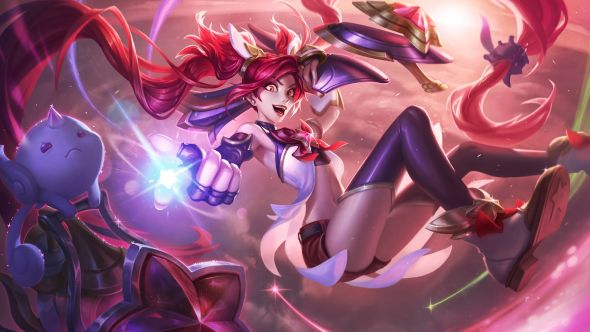 She also has her own set of special voice lines based on various in-game events. SkinSpotlights has gathered them all: 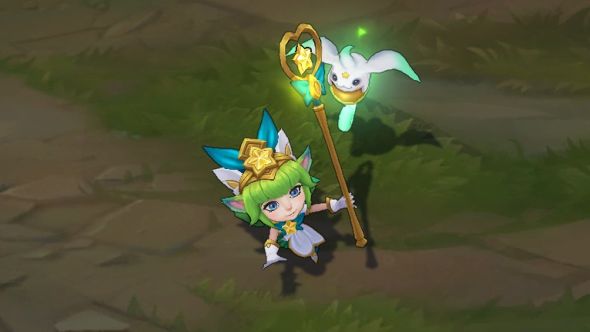 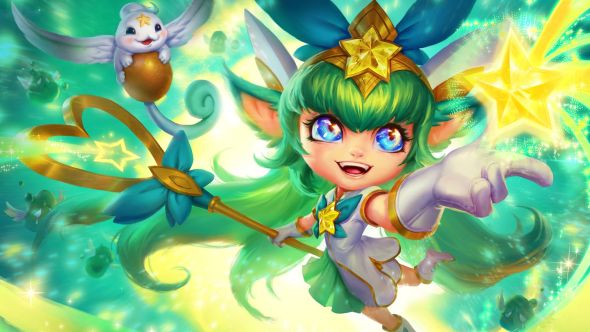 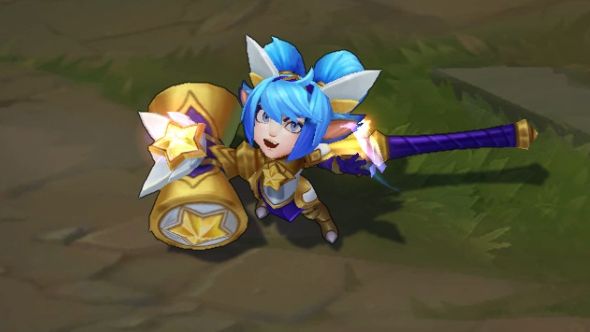 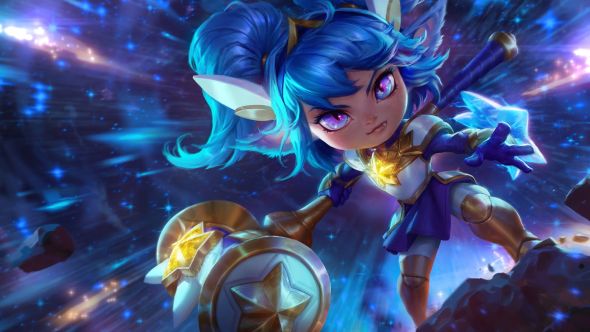 She also received some changes shortly into the PBE cycle making her abilities easier to see: 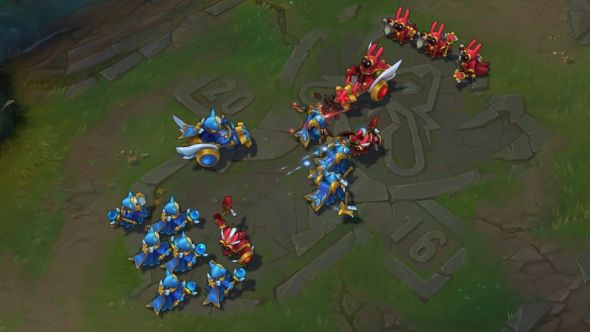 As is now customary, a large batch of new skins comes with a selection of other cosmetics, including special minions that spawn when a certain number of the skins are used. More pictures over on [email protected], plus new game-start music for Star Guardian skin users.

This isn’t coming in Patch 6.20 and also isn’t yet on the PBE. As out of place as it may therefore seem here in our Patch 6.20 PBE post, it has been confirmed via the Chinese League of Legends site with the splash image you see below. 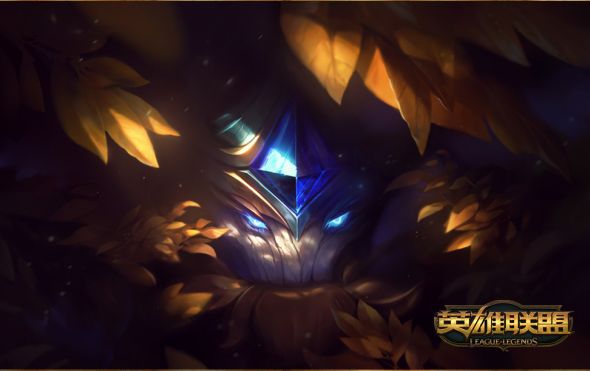 As the Victorious tag might have told you, this is the ranked reward skin for this year. Those who managed to hit gold or above will get it for free once the ranked season finishes, which is generally in mid-November around the same time the World Championships finish and League goes into its annual downtime.

Each patch has its own login screen with unique music. They’re always fairly excellent, and 6.20 is extra special as it gets two. The first is focused on Ivern:

There is also one dedicated to the Star Guardian skins:

Riot are changing the way position select works for games, but it won’t be going live in 6.20 – or, in fact, until after the end of this season, likely in the 7.0 pre-patch. Essentially, they’re making it so players can select two positions they like to play, and one they never want to, rather than simply forcing the game to give them one of two. This should lower the queue times for players that prefer lower-demand roles, though they will have to have skills in all but one area. Full details from Riot, and we’ll hopefully see more developments on this in future patches.

That’s League of Legends patch 6.20. We’ll update as and when we get more info, or we’ll see you for patch 6.21 in the very near future. Let us know below if there’s any vital info we missed!