League of Legends’ next big content patch is 6.22, bringing with it the massive pre-season changes, as well as a host of balance and bug fixes. Assassin’s have been redesigned, the jungle is totally different – it’s a whole new game ahead of the League of Legends 2017 season. Have a look below for all the information we’ve got, straight from the PBE.

Patch 6.22 will go live on November 9. This will be at 3am PT for the NA region, 5am GMT for EUW and 3am CET. As always, keep an eye on theserver maintenance pagefor the latest updates. Official patch notes should follow very soon.

There’s a humongous update coming to the assassin class of characters as part of the 2017 pre-season. Every one of them is getting some minor updates, while five are getting close to rework levels of changes. Here’s Riot’s official preview, along with a feedback thread for the artistic changes made. This is on top of the usual balance changes, which are laid out further down.

These are the champions that got major adjustments as part of the assassin update.

These are the champions that received less major reworks to their abilities as part of the pre-season update.

There’s also now a visible shimmer when you damage an invisible or camouflaged champion. Here’s a vid via [email protected]: 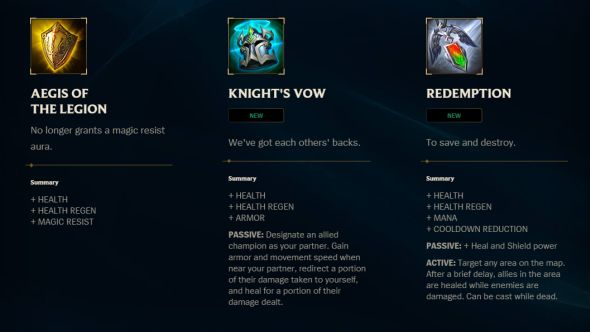 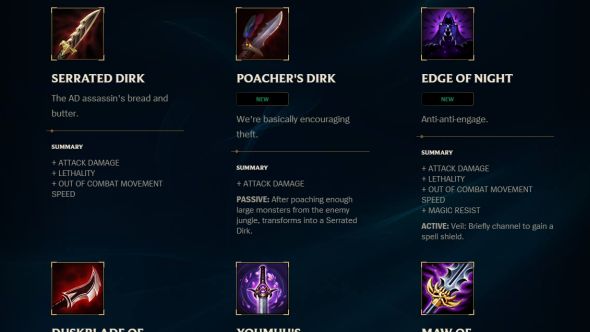 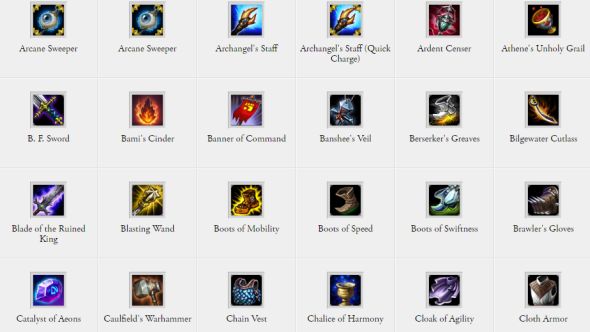 Aegis of the Legion –changed

Eye of the Oasis –buffed

Face of the Mountain –buffed

Locket of the Iron Solari –changed 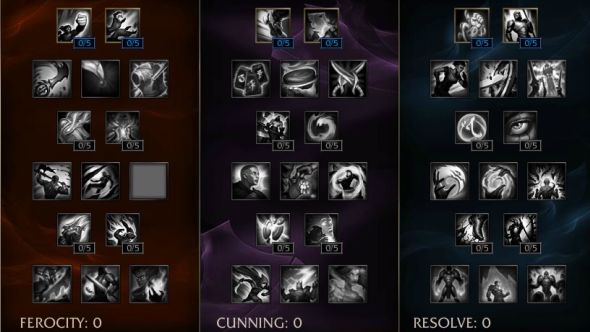 Courage of the Colossus–added toResolve, Tier 6

The jungle is getting a humongous overhaul in patch 6.22. Here’s the details:

Random Jungle spawns that have varied effects when killed. Here’s how they look and what they do:

Here’s how they all operate:

Camps get big changes along with everything else when the jungle is overhauled.

Patch 6.22 makes some minor changes to the mini-map, cleaning up icons and making towers display when they are at lower health values. Riot stated that this goes in thirds. Here’s a pic via a Rioter on Twitter: 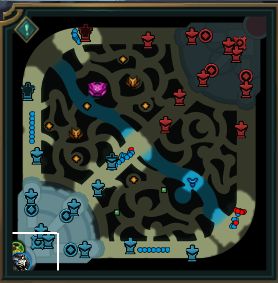 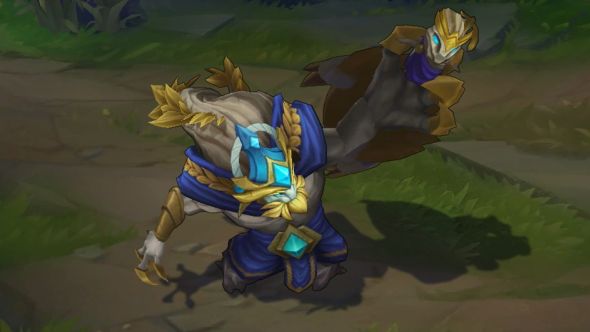 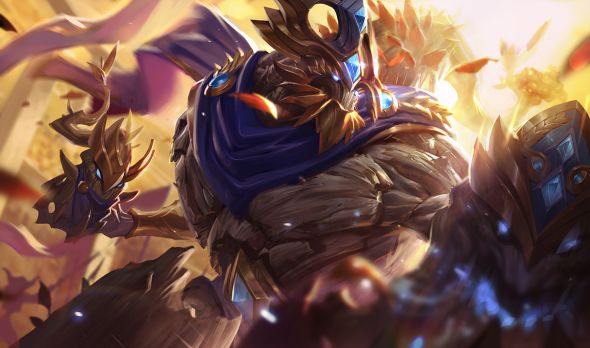 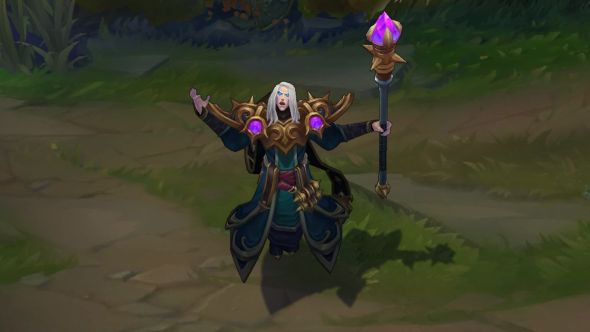 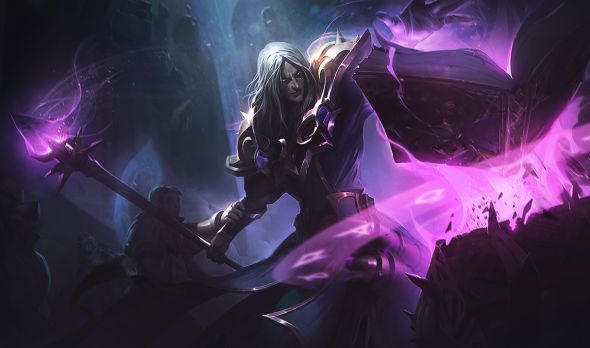 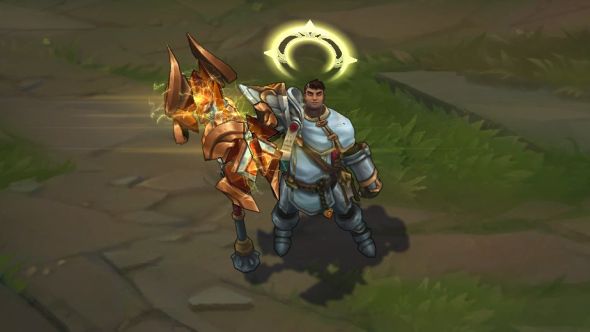 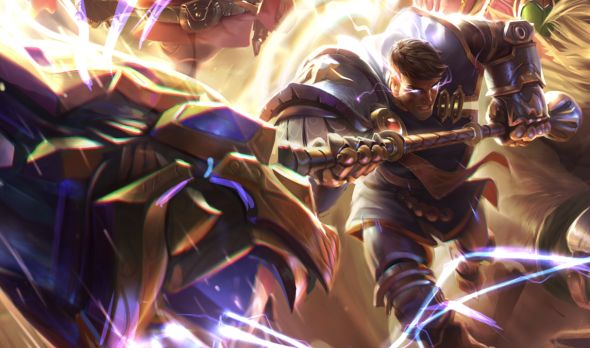 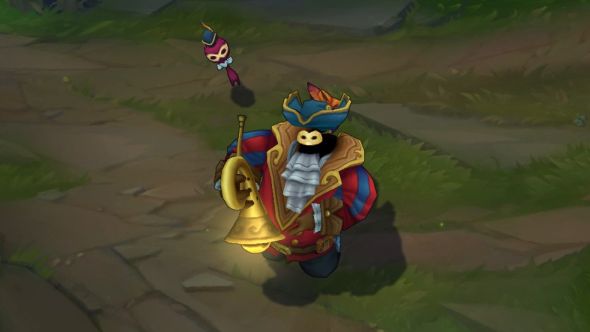 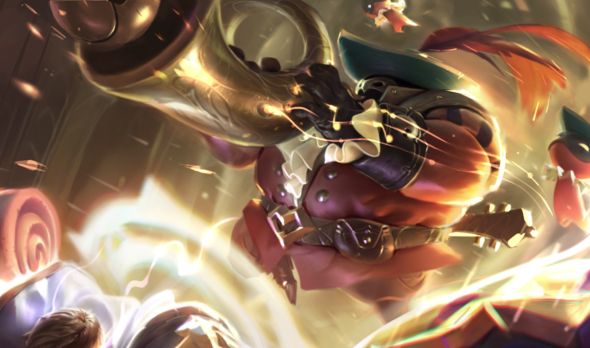 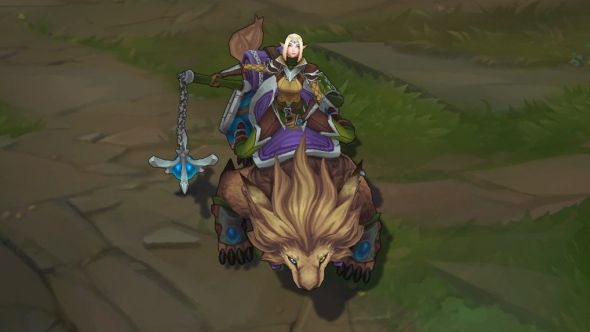 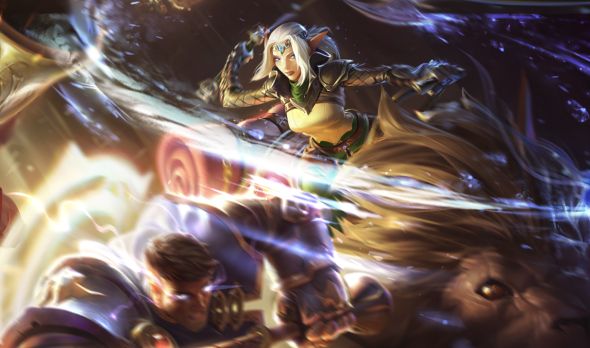 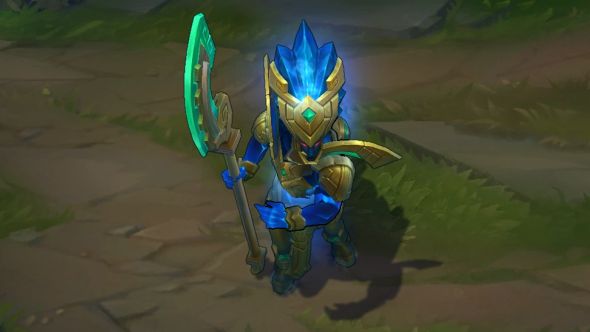 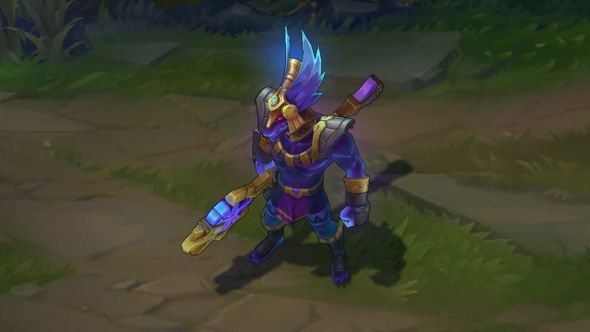 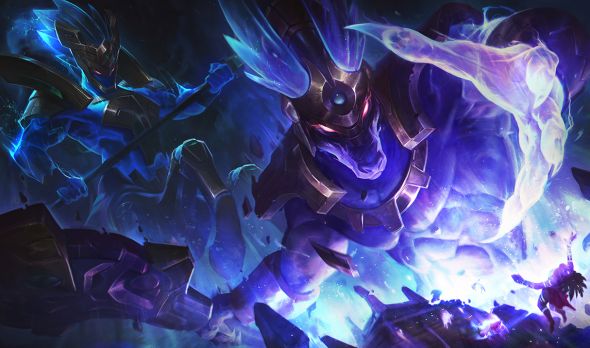 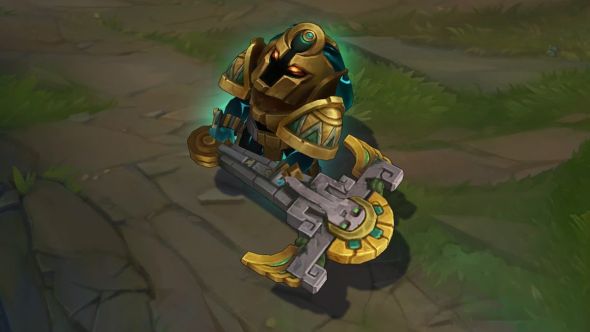 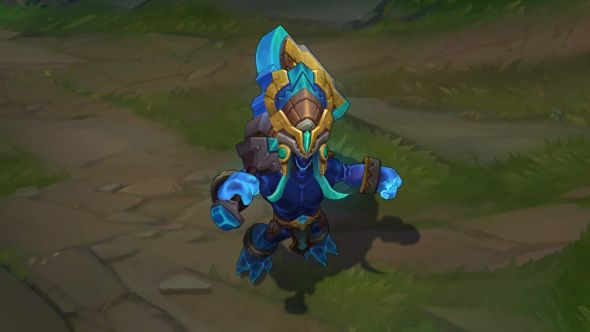 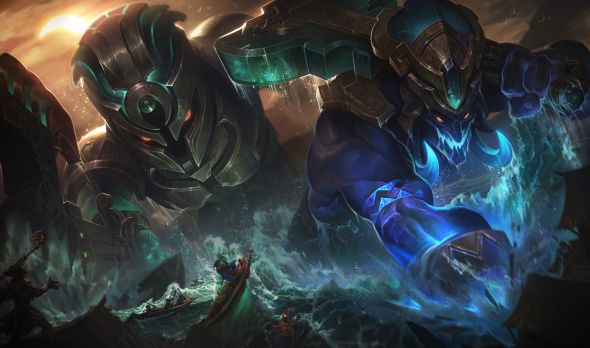 Wards are getting their own taste of victory. Here’s a video preview:

Twitch gets all the love this time around, with five updated skin splashes. 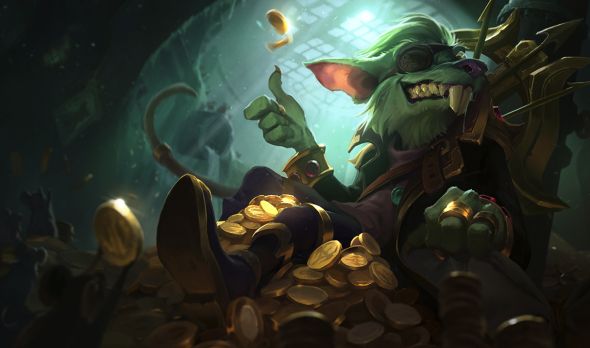 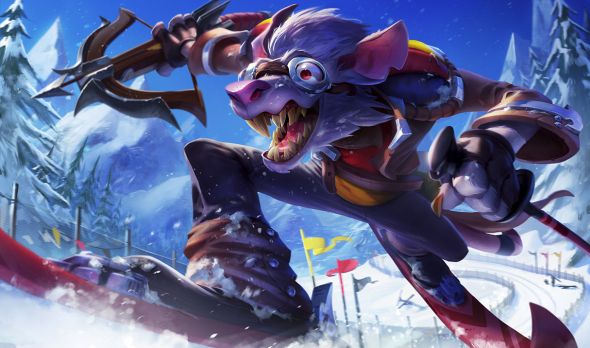 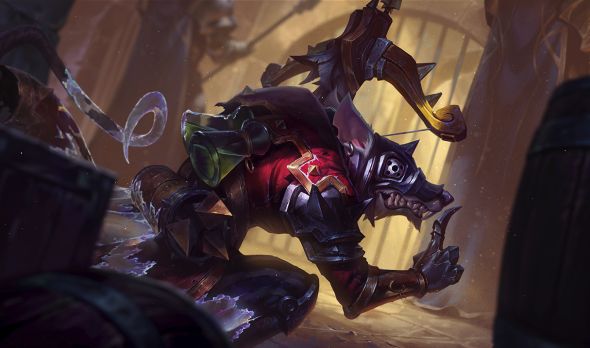 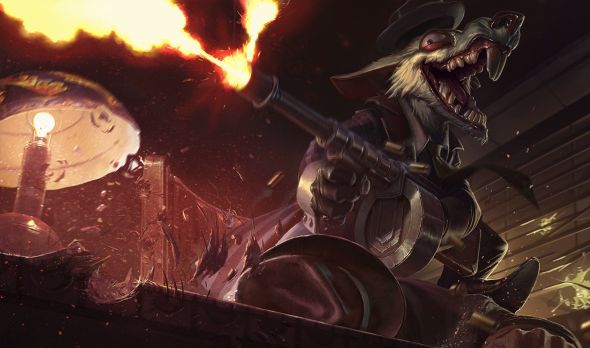 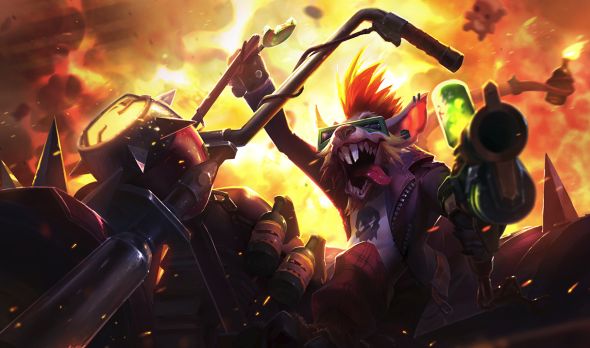 Summoner’s Rift’s traditional snowy reskin is back again, and previewed in this teaser video. The assets were added in the 6.22 update, but it is not yet available for testing.

Each patch has its own login screen with unique music. They’re always fairly excellent, and 6.22’s is no different, showing off the 2017 login screen based around the assassin update art: 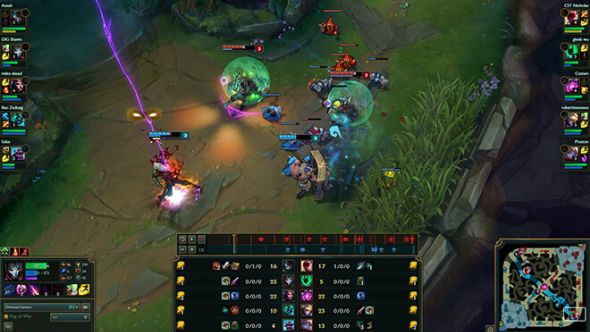 Replays finally come to League of Legends in patch 6.22. This is obviously a huge new feature, and Riot have a big official preview. Of note, you have to be using the alpha client to access them.