League of Legends’ next big content patch is 7.19, the start of the long road to season 8, and home to a host of balance and bug fixes, including big changes to Azir and Xin Zhao. Have a look below for all the information we’ve got, straight from the PBE.

Keep up to date with the League of Legends patch 7.20 notes.

The servers will go down for maintenance early tomorrow morning, starting at 01:30 PT. Servers should be down for around three hours. We’ll update when Riot do, but keep an eye on theserver maintenance pagefor the latest updates.

You can check out what all of that looks like here:

This is quite a small change, but a welcome one. Riot are tweaking champion filtering in the next patch, allowing you to sort champions by position, rather than role. That means filters like top, mid, and jungle will be making their way in, replacing fighter, marksman, mage etc. You can also filter by champion mastery, whether or not you can earn a Hextech chest on a champion, and you can even choose your favourite champions to appear at the top of the list. 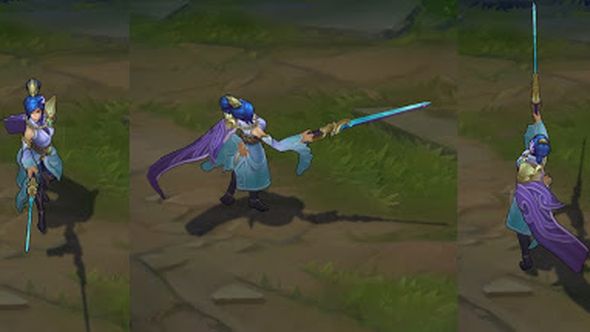 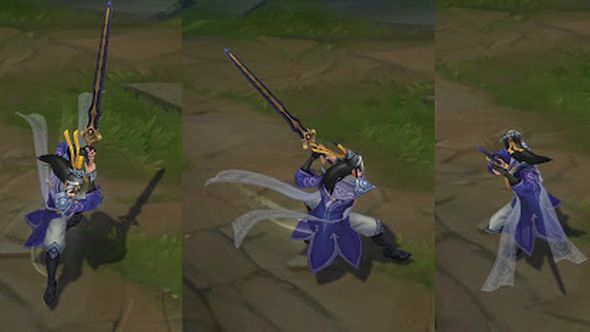 Sacred Sword Yi has four chromas, which you can check outhere. 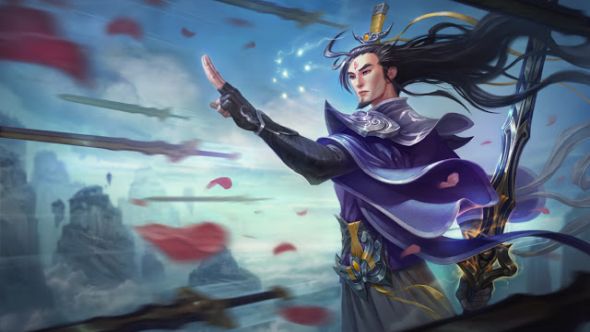 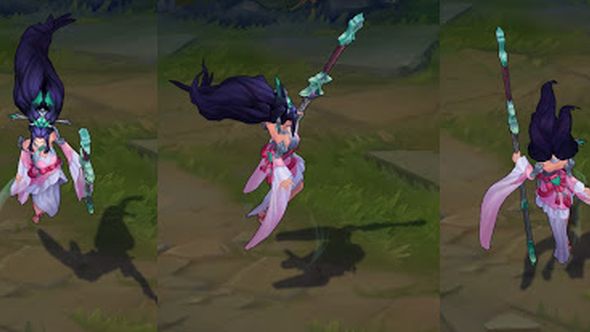 Sacred Sword Janna will also have four chromas, which you can check outhere. 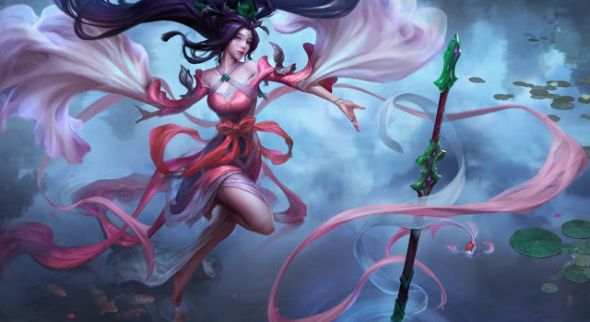 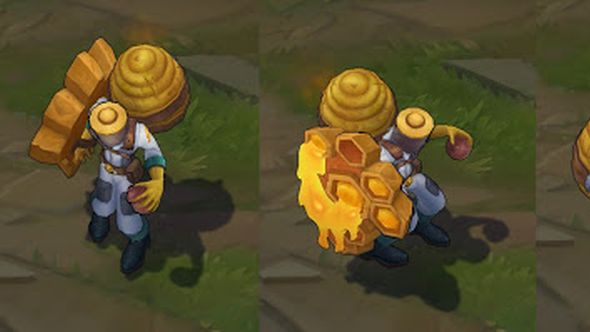 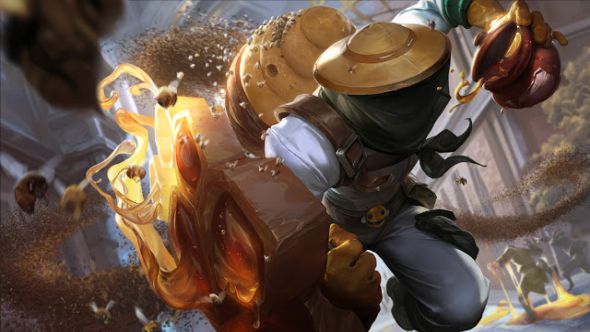 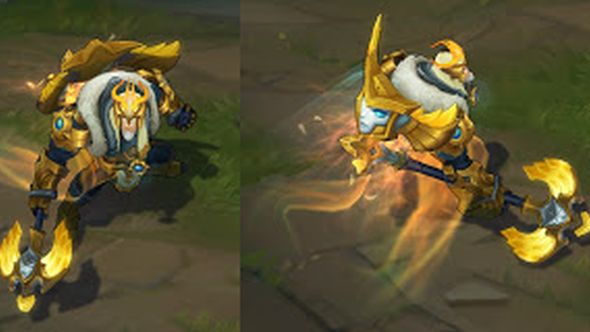 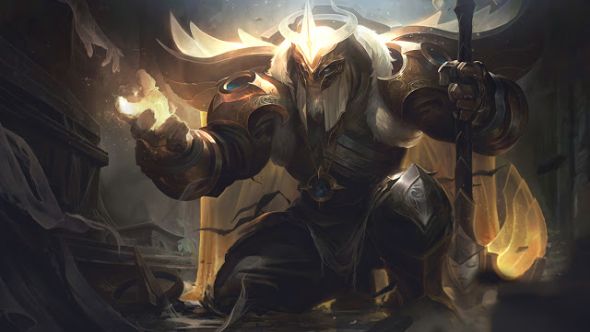 Each patch has its own login screen with unique music. They’re always fairly excellent, though 7.19’s hasn’t appeared yet – expect it in the next week or so. It will likely be based around the new skins for Fiora, Janna, and Master Yi.

Meddler’sforum postfrom September 15 gives a little more information about how preseason will work this season, providing more time for major changes than before. He also gives context for Azir changes, mentions upcoming tweaks to Galio and Orianna, and discusses longer-term changes to the Rune system.

As of September 19, Meddler also announced that the changes to Brand this patch won’t go live, but will be back for testingin a later patch. Wav3break has also revealed some context behind the changes toAzir.

Meddler’s September 20contextcovers changes to Ornn, Bramble Vest, and offer some context as to why starting items won’t be changing in the preseason. On September 22, heoffers someinformation about tweaks to Urgot, Summoner Spell adjustment coming in the preseason, and what’s to come in patch 7.20.

That’s League of Legends patch 7.19. We’ll update as and when we get more info, or we’ll see you for patch 7.20 in the very near future. Let us know below if there’s any vital info we missed!