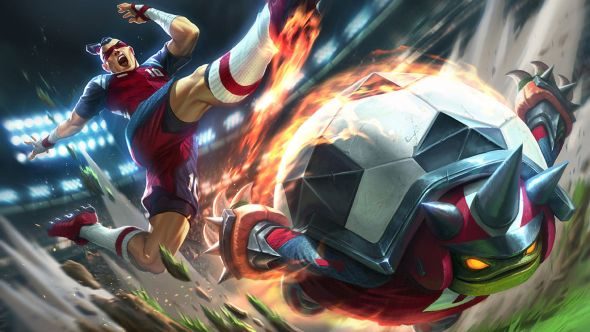 League of Legends’s next big content patch is 8.12, introducing new items for fighters, as well as a host of balance and bug fixes. Currently, those seem to be centered on tanks, with a suite of tweaks to Ornn and Sejuani, but they could be added to before the patch goes live.

The most important changes are the new items though – both Hydras have been changed, but there are two interesting additions in the form of Atma’s Reckoning (a throwback to a long-defunct item, Atma’s Impaler) and Spear of Shojin. The two items both give fighters some extra options into the late game, without having to rely on building tank items.

There are also new skins, of course. Dark Star Cho’Gath joins the abyssal skin line for a limited time, with 100% of proceeds being donated to charity. Also here for a limited time are Playmaker Lee Sin and Sweeper Rammus, arriving just in time for the 2018 Football World Cup, which begins in June.

We don’t know the exact release date for patch 8.12 yet, but the schedule is bi-weekly so expect it on Wednesday June 14. We’ll update when Riot do, but keep an eye on the server maintenance page for the latest updates. 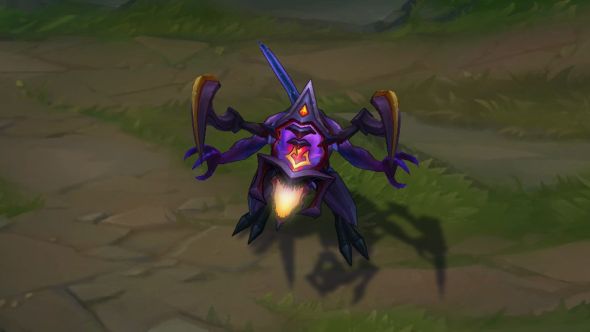 Dark Star Cho’Gath was built in collaboration with the recipient of a wish from the Make-a-Wish foundation. The skin (and any related items) will be available for a limited time, with 100% of the proceeds going to charities around the world during that time. 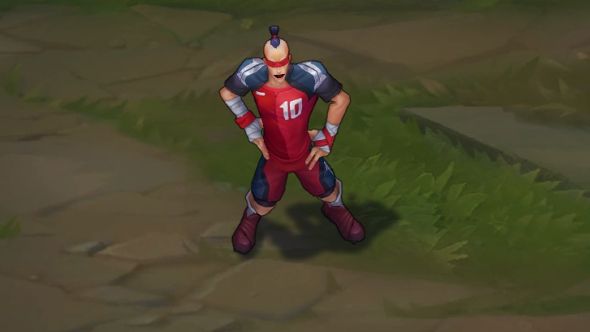 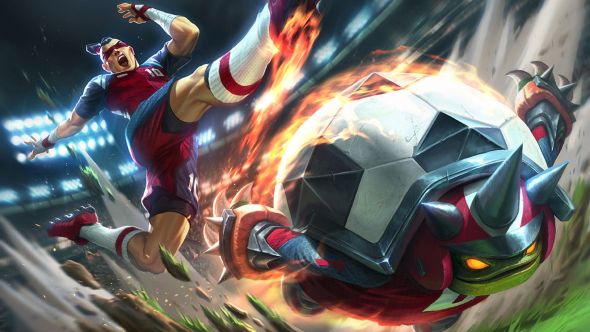 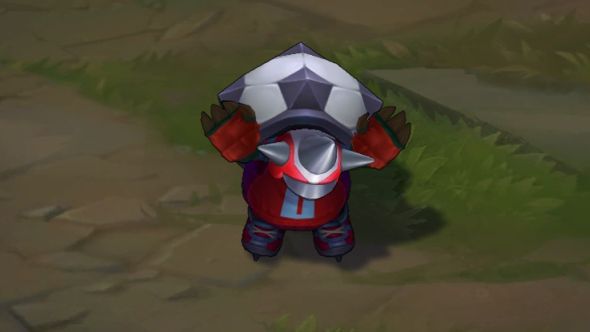 Each patch has its own login screen with unique music. They’re always fairly excellent, though 8.12’s hasn’t appeared yet – expect it in the next week or so. It will likely be based around Dark Star Cho’Gath and the World Cup skins.

That’s all the major changes in League of Legends patch 8.12 covered, but we’ll see you again for patch 8.13 in a few weeks.