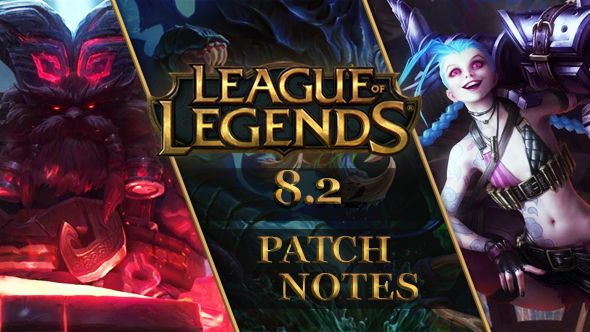 League of Legends’ next big content patch is 8.2, introducing Arctic Ops Gragas, skin descriptions, as well as a host of balance and bug fixes, including changes to Ornn, Jinx, and Support Items. Have a look below for all the information we’ve got.

Stay up to date with the League of Legends patch 8.3 notes.

We don’t know the exact release date for patch 8.2 yet, but the schedule is bi-weekly so expect it on Wednesday January 30. We’ll update when Riot do, but keep an eye on theserver maintenance pagefor the latest updates.

On that note, Riot have recently announced changes to League of Legends’ patch schedule. The new system will see major gameplay updates arrive every four weeks, instead of every two, although there will be smaller balance and bugfix changes in between.

Talisman of Ascension, Face of the Mountain and Fost Queen’s Claim–removed

Remnant of the Ascended–new item

Remnant of the Watchers–new item

Remnant of the Aspect–new item

Grasp of the Undying – changed

There are no skins coming out this time around, but Patch 8.2 will introduce skin descriptions. These small snippets of lore will be gradually worked into the game over time through the new Skins Collection tab. You can find out more here. You’ll also now be able to see which skins your allies have selected in the pre-game lobby – more info here.

For even more skin goodness, patch 8.2 will also be rolling out updated splash arts for Miss Fortune. Six skins have been updated, so check them out below: 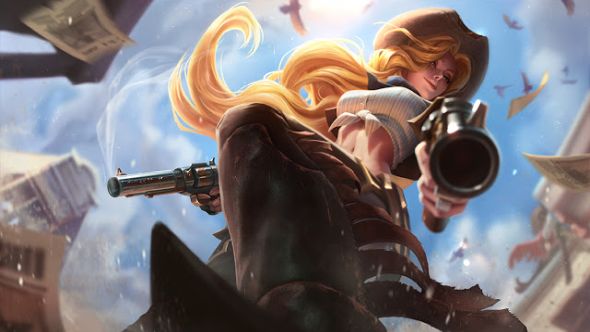 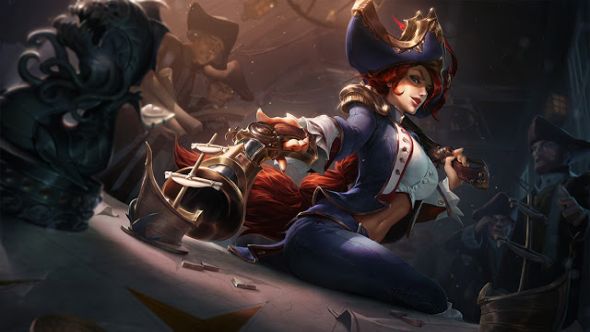 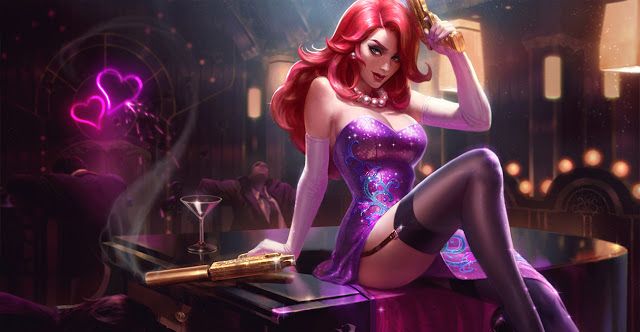 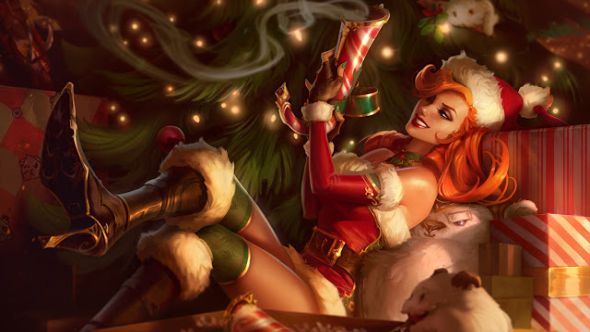 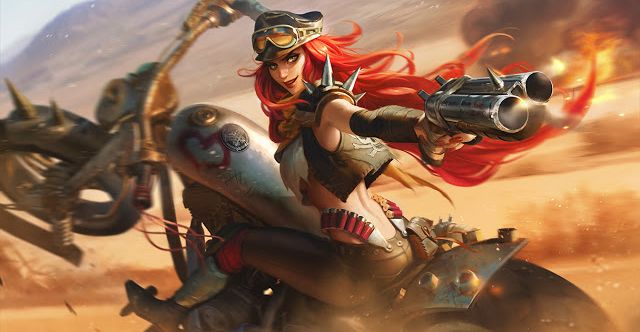 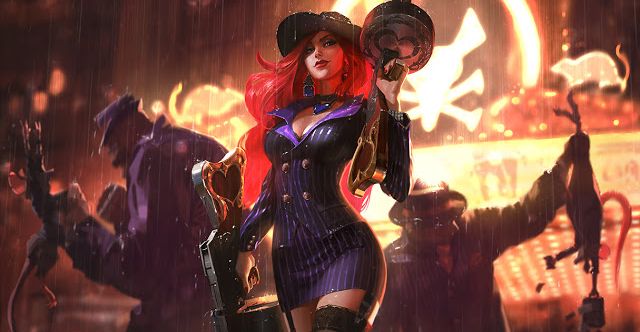 Each patch has its own login screen with unique music. 8.2 is currently showing off two different login screens for the start of the new season. Visually they’re pretty much the same, but each has a different set of music in behind it. You can check both of them out below.

The biggest change in 8.2 is the removal of Sightstone from the game, so here’s an explanation of the hows and whys of that decision from ItsLowbo.

Here’s context on the changes to Guardian and Aftershock, and the Jinx changes, as well as the release timings for the skins currently on PBE.

Minions now have an ‘inventory’, explaining some of their mechanics, such as taking reduced tower damage and giving buffs to surrounding minions.

Some further changes to turrets will be coming in sometime this cycle.

That’s League of Legends patch 8.2. We’ll update as and when we get more info, or we’ll see you for patch 8.3 in the very near future. Let us know below if there’s any vital info we missed!