Riot Games is teaming up with ELeague to create an hour-long special about the need-to-know basics of League of Legends. It’ll air on TBS, a nationwide US TV channel, at 23:00 ET/PT on October 19th.

There’s no word yet about the special getting aired to the rest of the world, but it seems like a reasonable bet. It’s being touted as a gateway for potential esports fans and future players, helping them to navigate the chaos of a League game while remaining as entertaining as an extended tutorial can be. The show will be called ELeague’s Esports 101: League of Legends, the format of which suggests that future briefings on other esports could follow. You can check out a preview below.

Your hosts for the special will be Kelsie ‘KayPea’ Pelling, a popular League of Legends YouTuber and esports player who is currently sponsored by Fnatic, and esports caster Bill ‘Jump’ Carter. According to Dot Esports, it’s mainly KayPea who will actually coach you on how to play, but Jump will help her to celebrate the culture and history that League of Legends offers both in its gameplay and its community.

Craig Barry, executive vice president and chief content officer of Turner Sports, says “League of Legends has a massive, global fan base and ELeague welcomes this opportunity to both celebrate the game’s passionate community and provide additional opportunities to broaden its reach to a new audience.” 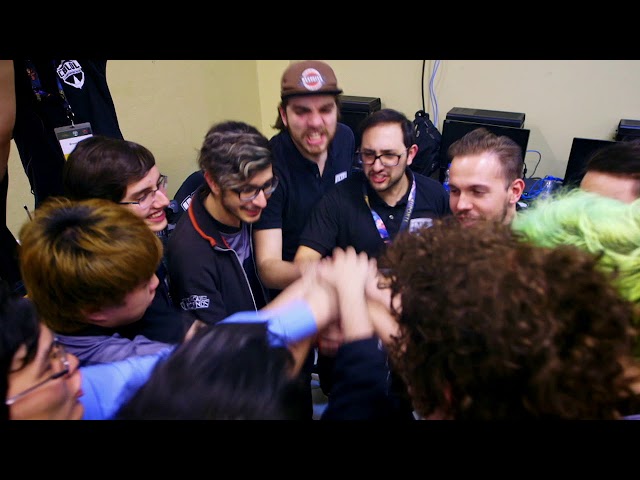 That seems sensible, as Riot has been under uncomfortable scrutiny lately over its culture and values as a company, and League has been notorious for some time now for a steep learning curve. Here’s hoping the TV special goes some way to helping new players bed in.