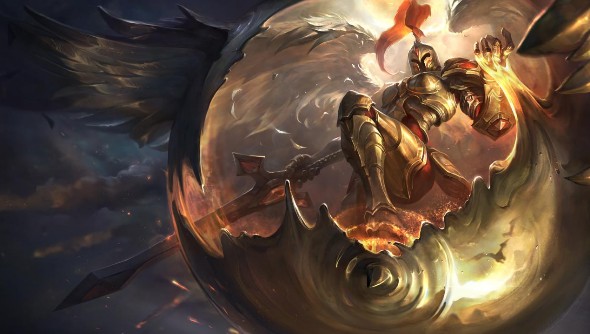 League of Legends is pretty famous for a certain percentage of its community being ‘toxic’. Developer Riot is dedicated when it comes to stomping out harassment among players and making LoL welcoming to all though, and a new system being implemented in Europe could be the start of reforming player behaviour much quicker.

Talking on the studio’s blog, Riot said: “When negative behavior occurs, we know that the faster a player receives feedback, the better their chances of reforming. With that in mind, we’re building and iterating on a new instant feedback system that delivers actionable feedback and appropriate punishment to players that need it most.”

The new system is in limited testing on EU servers right now, and works as follows:

The aim of the system is to punish harmful players within fifteen minutes of a game concluding. Punishment comes in the form of a two-week ban for minor offences, and permanent bans for major offences.