Mindy Jun is, at first glance, a regular American high school student. Chat with her and she’ll discuss her aspirations for college and her mom’s concerns about how much time she spends playing games. Yet, underneath that student exterior beats the heart of a competitor, and along with four of her friends, Jun represents Troy High School in a youth League of Legends tournament operated by the North American Scholastic Esports Federation.

Troy isn’t your regular high school either. It’s already produced one esports pro in the form of Eugene ‘Pobelter’ Park. You might know him as Team Liquid’s mid laner at the 2018 LoL Worlds event. This is due in no small part to the institution’s adoption of competitive gaming as a serious part of its sports programme. Troy currently fields several Overwatch and LoL teams and one of the latter is the world’s only all-girl youth team.

Despite being a capable carrier in that very team, Jun faces a constant struggle to divert attention away from the fact that she’s a girl. “When I play games, I try not to reveal my gender,” she tells me. “If I do, it stops being about the game, it becomes all about me being a female. People either want to treat me like a princess and white knight me, or they automatically dislike me and treat me horribly, and that’s not what I’m playing for. I just want to have fun!”

Jun would love for her competitive gaming career to be accepted as something she does simply because she had “a lot of friends who play competitively and wanted to give it a shot too,” but it’s not. Instead, it’s interpreted as being an outwardly political statement. Jun attributes this attitude towards her, at least in part, to the Team Siren debacle. 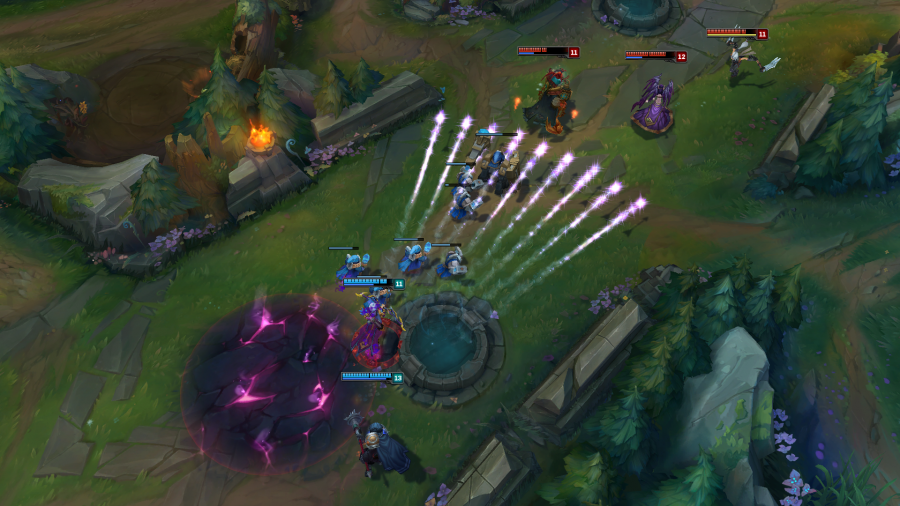 Claiming to be the first all-girl pro team, Team Siren formed in mid-2013 and immediately drew a lot of heat for their appearance in a now infamous promotional video. Its use of terminology like “baited and outsmarted,” combined with misguided attempts to infer tactical nous and badassery by showing them playing chess and shooting guns, led to widespread mockery. “Team Siren definitely poisoned the well for female gamers,” Jun says, “but it wasn’t their fault, it was how they were marketed.”

Indeed, Jun isn’t the only person who has gone on record about this. Cordelia Chui, former professional Hearthstone player and current head of social media and marketing at Ginx TV, remembers the video all too well. “Those girls were completely exploited by an organisation that was seeking exposure,” she tells me. “They deliberately framed them in the most humiliating light possible because they wanted to get internet points.”

Chui is no stranger to the pitfalls of being a woman in a male-dominated industry. She’s picked up multiple trophies in Hearthstone and has experienced firsthand what it’s like to be one of only a handful of women at a major tournament. On a number of occasions, she’s felt as though she was involuntarily representing all women because, as she points out, “if I do well, I’ll be doing well ‘for a girl’, but if I do badly, I’m doing badly ‘because I’m a girl’.” 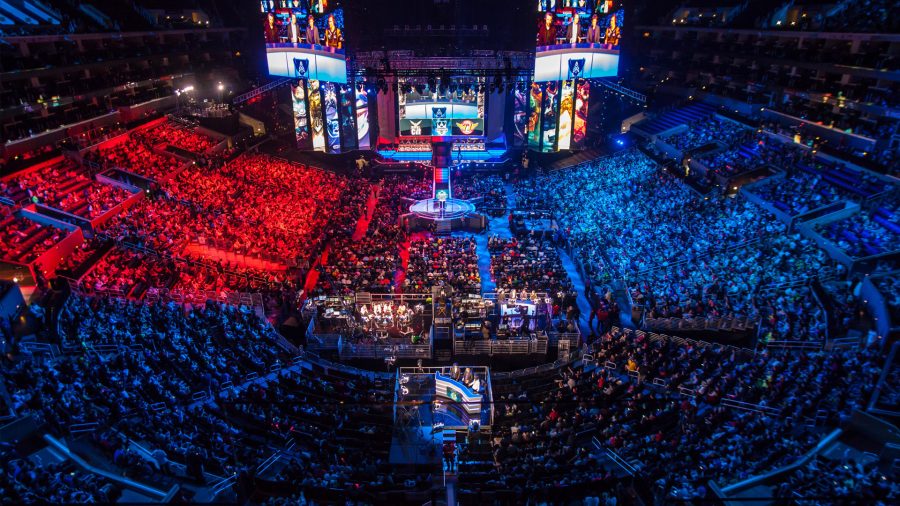 The prevalence of this kind of attitude towards women who play games is why the Team Siren video has had such a lasting negative effect. For Chui, it encapsulates all the fake gamer girl stereotypes that makes the videogame space hard for women to exist within.

Corelia Chui is a vocal supporter of the WSOE all-girl Hearthstone tournament. Speaking about the necessity for all-girl competitions, she explains, “people forget the difference between how we would like it to be and how it is. It’s not how we want the future of esports to look, but it’s a necessary bridge between now and then.”

“A lot of young girls think you can’t play games and be girly, that you can’t enjoy makeup and videogames at the same time, because girls who wear makeup are one type of girl and girls who play games are another type of girl,” Chui says. “Team Siren was just another way for everyone to laugh at the mythical trope of the fake gamer girl who only plays games to get the attention of guys. It’s a sad story.”

This trope is something that both Jun and Chui bring up. In fact, every female professional I’ve spoken to has described the catch-22 of wanting to be provided with opportunities, just like any other pro, but not wanting to be the token woman.

“Nobody wants to feel as though people only care what you think because you’re a woman,” Chui says. “I don’t know what opportunities I might have gotten if I were a guy. All I can really say is that the opportunities that you get as a woman tend to be based around flattery. I want to be given opportunities as much as the next person, but I also want to be taken seriously as an esports professional.” 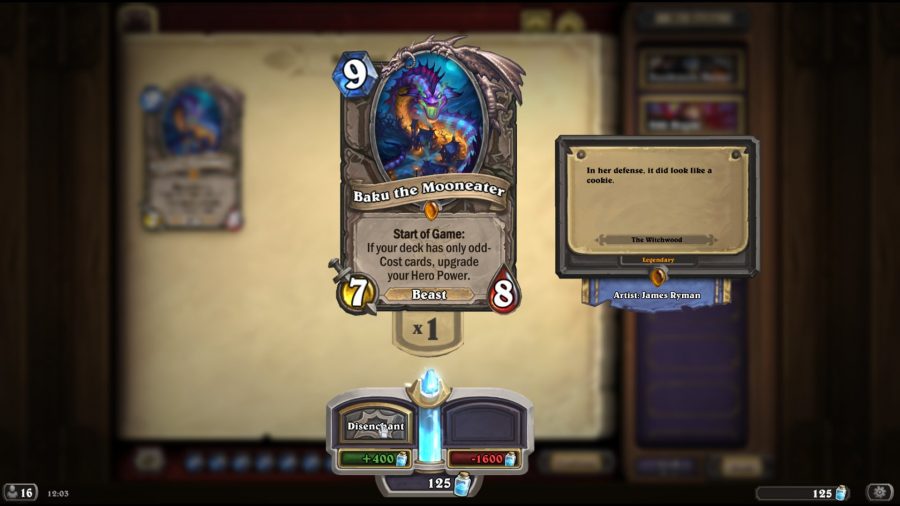 Even more surprising is the vocal minority of people who, as Chui puts it, “believe that there is a notable biological difference between men and women when it comes to videogames.” A quick internet search on this subject will reveal forum posts and extensive blogs where people argue this point, citing hand-eye coordination and spatial awareness as if it were proof.

Jun believes strongly that the solution to all of these problems lies in how we educate younger players. “Fostering this in high school is a good thing,” she says. “Creating communities of female gamers at a high school level would transition them well into professional gaming.”

Read more: Check out our list of the best multiplayer games on PC

Chui agrees, describing how she “would have killed to have a high school League of Legends team” when she was a teenager. She’s also optimistic about the future. “It’s getting way better,” she says. “I meet more and more girls who game competitively today than ever before and I do believe that there will come a time when we have as many female competitors as male competitors.”