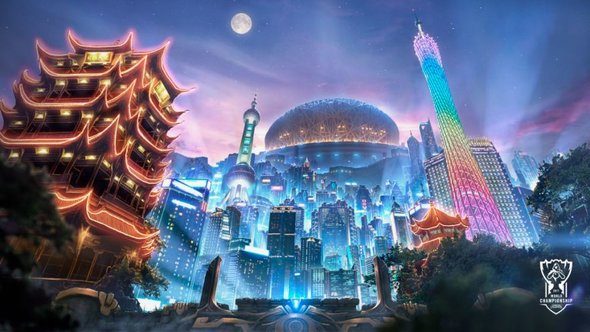 Things are a little different for the League of Legends World Championship this year – they’ve introduced a new Play-In Stage, which means it’s going to have more teams involved than ever. Who’s even qualified, though, and how have they qualified? Don’t worry – we’ve put together a list of all the qualifiers so far.

Been following the Runes Reforged update but not sure what’s been going on? Here’s our guide to everything we know so far.

First up is the first team from North America, TSM. The NA LCS isn’t over yet, but TSM have already secured either a first or second place seen given their performance so far. They’ll qualify with one other team on the 2017 NA LCS is over.

In a similar boat is SK Telecom 1, who’ve done pretty much the exact same thing. Given they won both the 2015 and 2016 World Championships, they’ll be aiming for a hat-trick this year.

Flash Wolves, a Taiwanese team, have also qualified, coming at least second place in the 2017 LMS. Given they went 14-0, dropping only a single game in the Sprint Split, it’s entirely unsurprisingly.

Moving away from the LCS and LMS, two teams have qualified for the Play-In Stage: 1907 Fenerbahçe of Turkey came out on top in the Turkish Champions League, while Kaos Latin Gamers from Latin America managed to with the South America South Closing Cup to secure their place.