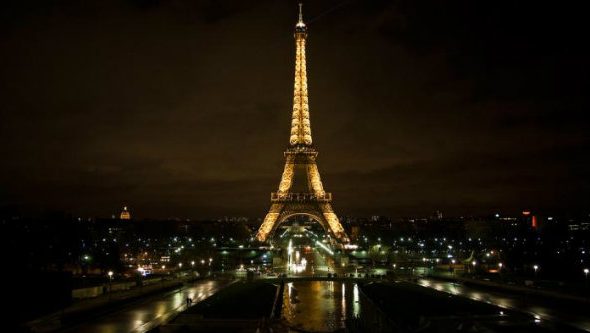 League of Legends publishers Riot Games are looking to start a French revolution. In a bid to support the LoL eSports scene in France, Riot are opening up a Parisian office.

Since you’re here, why not check out our list of the best League of Legends champions.

“We’ve made some unforgettable memories together with Paris over the years: the Spartan warrior chant shaking the walls of the Zenith theatre during All-Star 2014, French fans at the Dock Pullman during the group stages of Worlds 2015 belting out their national anthem, thousands of excited fans pressing into the League of Legends booth at the Japan Expo to see design presentations and world-class cosplay,” writes Riot Games in their official release.

“To forge an even deeper relationship with French players, we’re opening a dedicated in-country office in Paris next year. Given the city’s status as one of the most enduring and significant global centres of culture, creativity and technology, we can’t think of a better base in which to establish our French presence.”

Riot say they want to bring game publishing closer to French players, stoking the thriving community in the country. Basically, they see France as an up-and-coming place in the LoL eSports scene and they want to get in at ground level.

They’re currently hiring for the Paris office, and you can check out the details over on the official release.