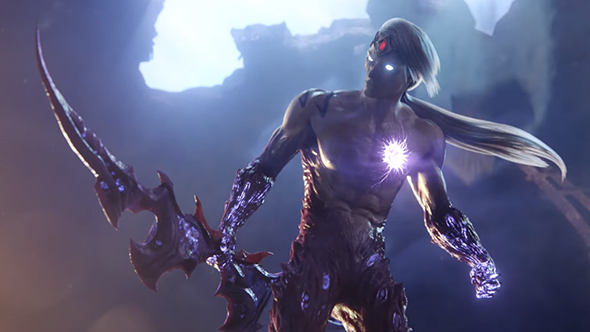 It’s been a quiet few months for League of Legends pros. At the end of each year, the game undergoes a slew of changes, this year’s being some of the biggest we’ve ever seen in the new Rune system. Now that everyone has got to grips with it, and Riot have had a chance to balance some of the outliers in the Rune system, the LCS is coming back.

In case you don’t know what that Rune system is, here’s our full guide to Runes, Reforged.

The LPL and LCK (Chinese and Korean leagues, respectively) have already started just a few days ago, where, to nobody’s surprise, SKT T1 and KSV (formerly Samsung Galaxy) won their first games of the 2018 Spring Split. Most of the leagues around the world are starting on January 20, while the EU LCS is starting on January 19.

The LMS (Taipei), OPL (Oceania), CBLOL (Brazil), and other leagues are all starting up too. It’s going to be a busy weekend! The NA and EU LCS Spring Split end in early April, so there’s a few months of weekly competition to watch between now and the end of the split – lots to watch, or lots to catch up on in April!