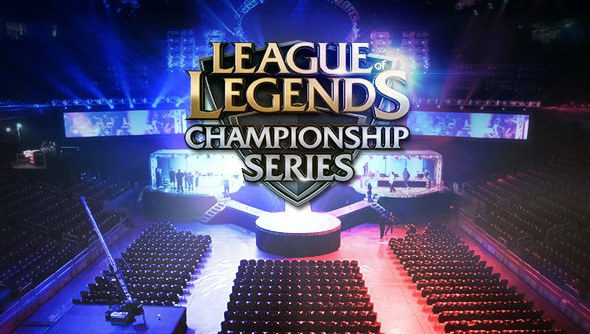 Riot’s League of Legends Championship series are holding two League of Legends tournaments this summer, one at PAX and one at Gamescom, the winners of which will earn themselves spots in next year’s professional Spring Promotion Tournament. Winning a place in the SPT opens opportunities to win tournaments with substantial cash rewards.

These promotion events are taking place alongside PAX’s North American Regional Playoff and the equivalent European tournament taking place at Gamescom. The events will be online 5v5 team ladder events. The four semi-finalists from those games will then go to either PAX of Gamescom to compete for a singular victory.

Those winners then go on to take part in next year’s Spring Promotion Events, either in North America or Europe, depending on which tournament they win.

To take part in the 5v5 ladder tournament your team will need to be one of the top 16 teams come 26 July. You’ll then make it through to the online tournaments to earn your chance at competing in the final.

Further details can be found here.