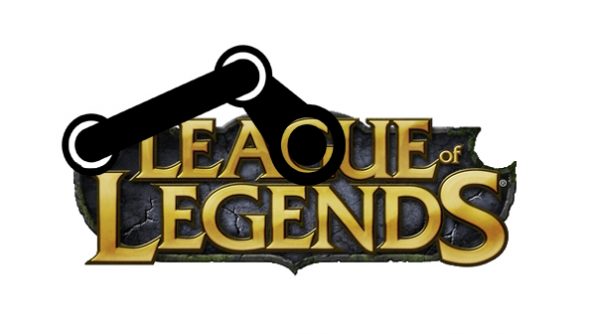 Update: this story previously said that the entries in the CDR were new entries. They are not: however they have updated in the past 24 hours.

Dataminers OpenSteamWorks have uncovered a ‘lol.launcher.exe’ alongside listings for the game in French, German and Spanish languages.

This wouldn’t be the first time League of Legends and Valve locked limbs and danced the dance of mutual commercial benefit. Steam actually hosted LoL when it first launched in beta, but the MOBA was later withdrawn for reasons unknown.

Gabe Newell told PC Gamer last year that he was a fan of MOBAs in general – not simply his own Dota 2.

“I think that the action RTS genre is a great genre, so we’re excited – we’re fans of it,” he said. “We got into this because a bunch of people at Valve were huge fans of what IceFrog had done, and it was great to find out that he was interested in doing the sequel that removed some of the constraints he’d been living with.

“But you know, we’re fans of the genre – we love to play these games ourselves, so we think it’s great that there’s more attention being paid and a lot of games are going to get developed.”

Update: Riot have clarified the situation and stress that there are no plans to put League of Legends on Steam:

“For a brief period of time after League of Legends launched in 2009, players could purchase a digital collectors edition of the game. This was distributed through a variety of channels (Steam included) via our European partners. We ended those distribution arrangements in 2010, but a small number of players still have this version of the game in their inventories, so that’s why it occasionally pops up. There are no plans to change our current distribution model of providing League of Legends direct via signup.leagueoflegends.com.”