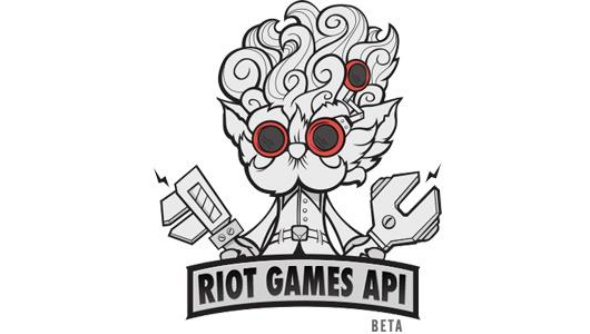 League of Legends developer Riot Games has just gone and slammed the launch button on their new API beta. For anyone with a League of Legends account, you can now have a tinker with a new piece of software that allows you to build tools and apps that link in to the League of Legends experience (provided you’ve got some coding know-how, of course).

To get in, you’ll need to trundle on over to the Developers portal and sign in. From here you can get to grips with the demo version of the tools and start working on an idea. If you come up with something special, you can apply for a production-level API key that grants you access to more tools and features. Riot are only handing out a limited number of these keys, but will consider any submitted apps for review, so get creating and you may stand a chance of grabbing a key.

Obviously with this API being in beta mode, it may be a little buggy. But since the users of these tools are likely to be software boffins too, the feedback Riot will gain from this beta period will no doubt be invaluable to the continued success of the project. So if you want to participate, just take a look at this Getting Started guide, and then go create something that no player could live without.