League of Legends’ next big content patch is 6.21, introducing the Halloween skin set for this, as well as a host of balance and bug fixes – Kog’maw’s getting his long-prophesied changes. Have a look below for all the information we’ve got, straight from the PBE.

Want in? You can play League of Legends free right now.

Patch 6.21 will be deployed to live servers on Wednesday, October 19 at 3am PT for NA, 5am BST for EUW and 3am CEST for EUNE. Ranked queues will be disabled an hour and a half before and the servers will be unavailable for around 3 hours while the patch is applied. Keep an eye on theserver maintenance page for the latest updates and specific info for your 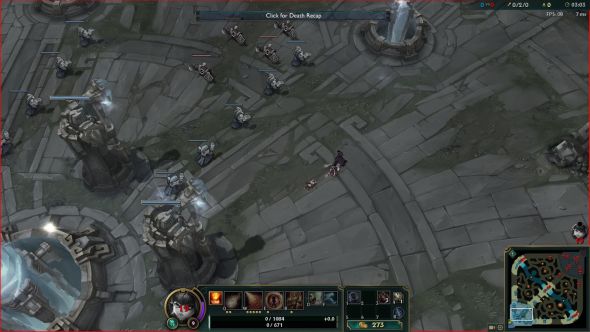 Riot are improving how the screen looks while dead in 6.21, something I hear you’re particularly familiar with. It’s happening because of the work being done behind the scenes to improve League’s code, according toRiot JxE. The details on exactly what was changed are there, if you’re interested. The upshot is it looks slightly nicer and loads an awful lot quicker, which should remove any death-lag you were experiencing.

The Riot sustainability team has also issued some updates to shadows. While they should look identical, they’ve made some tweaks to how rendering is done that will save a couple of frames per second on most builds, and much, much more on high-end rigs. Here’s the info thread.

A spinning circle has been added to the game-load screen in an attempt to let players know when they’ve crashed. Riot’s IronyMoose let players know on Redditthat this was a “simple first step.” 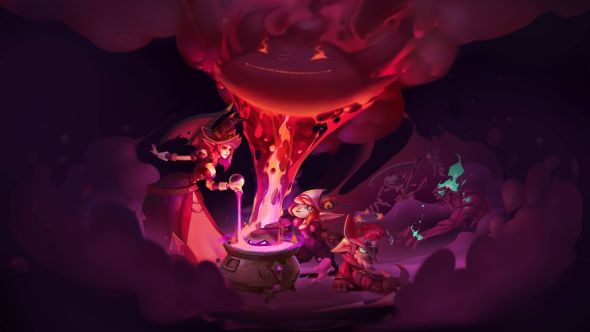 There’s a new rotating game mode debuting on the 6.21 PBE. It’s the return of the Doom Bots of Doom, a Halloween-flavoured game mode focused around survival and a final boss fight. Full details on what’s changed since last time are over on the official forums. 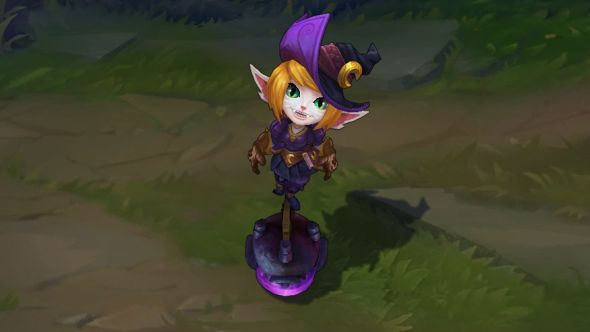 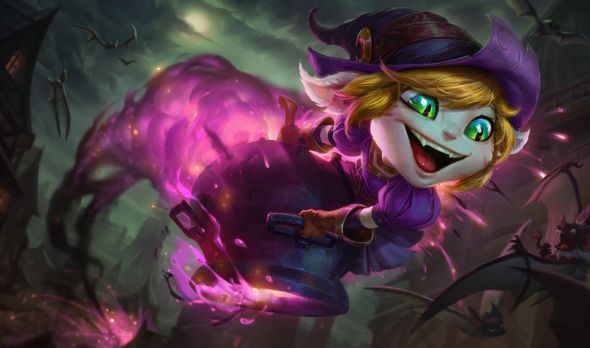 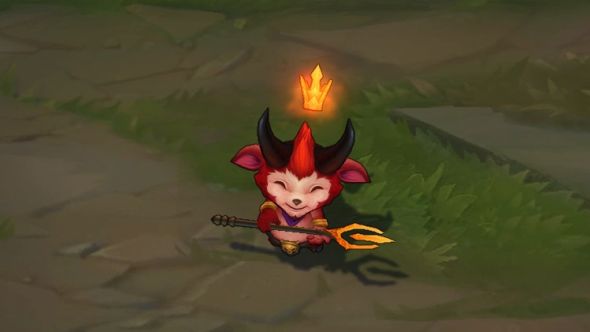 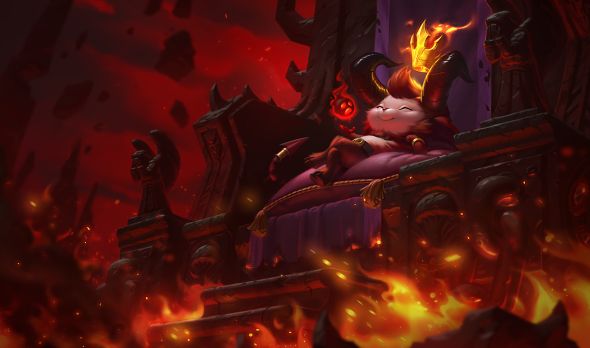 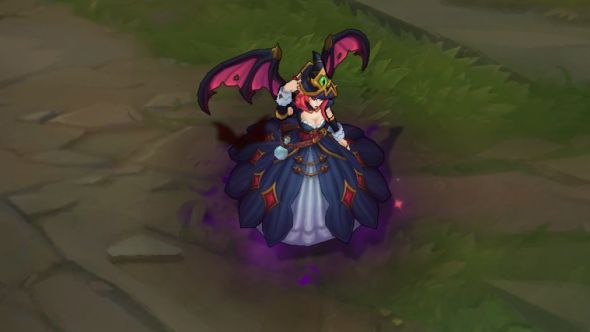 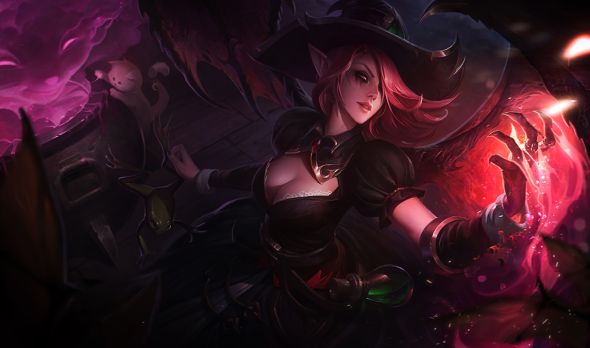 This isn’t coming in Patch 6.21 and also isn’t yet on the PBE. As out of place as it may therefore seem here in our Patch 6.21 PBE post, it has been confirmed via the official site that Maokai will be getting this year’s Victorious skin. Preview below. 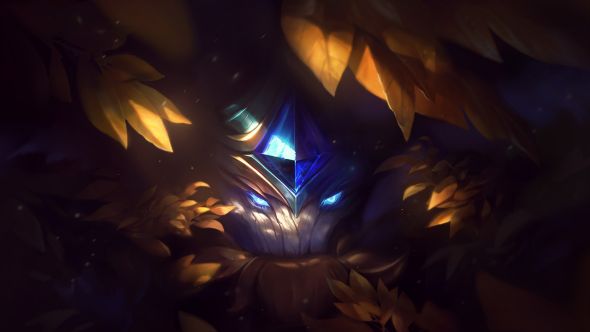 As the Victorious tag might have told you, this is the ranked reward skin for this year. Those who managed to hit gold or above will get it for free once the ranked season finishes, which is on November 7 according to this post.

6.22? Yup. A bit of digging in the PBE client has revealed a few unannounced skin names, presumably coming in 6.22 or later. These are:

There’s no art or in-game assets currently available and they’ve since been removed from the shop. However, Surrender @ 20 managed to grab pictures before they were gone.

The splash art updates continue for characters that had reworks but were still using art from the earliest days of the game. Vladimir is the focus this time, going from old man to young stud in the blink of an eye. His other splashes aren’t being updated this go round, and Twitch will be next. 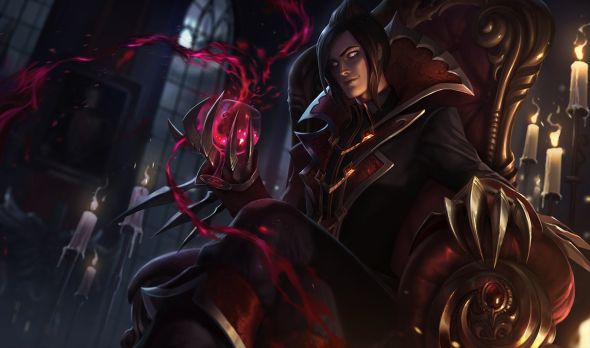 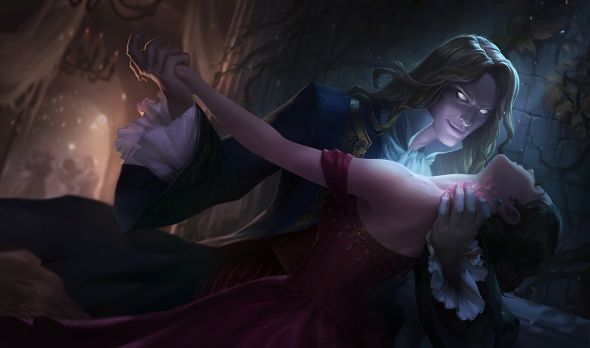 Each patch has its own login screen with unique music. They’re always fairly excellent, and 6.21’s is no different, based around the World Championship finals.

6.21 gets an extra special second login screen too, themed around the Halloween Harrowing event. It’s got spooky music: 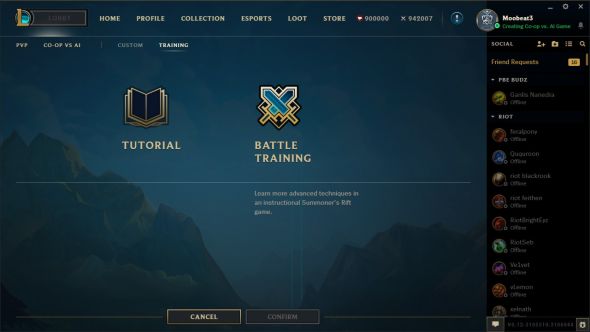 More updates to the alpha client, adding in the training menus. This picture taken from Surrender @ 20, who have some more images. New login splash screens were also added, and [email protected] rightly theorises that this is to do with the upcoming open beta for the new client at the end of the year, leading into the release of replays at the start of 2017. There will likely be much more info on this around the 6.22 PBE, which is scheduled to last a week longer than previous.

That’s League of Legends patch 6.21. We’ll update as and when we get more info, or we’ll see you for patch 6.22 in the very near future. Let us know below if there’s any vital info we missed!