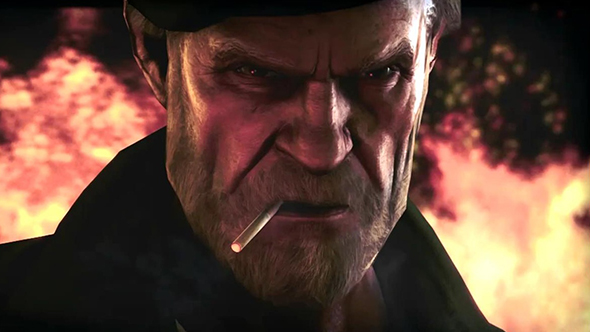 Earlier this week, Jim French, the voice behind Valve favourites like Father Grigori and Bill, passed away at the age of 89.

French had a lengthy career before games, having been a radio presenter and producer since the 1950s. He had written and produced over 800 programs, including many by his own radio drama program Imagination Theatre.

His first game role was in the commercial Half-Life mod Gunman Chronicles, but he’s best known to fans for his work on titles from Valve proper. He voiced the grim priest Father Grigori in Half-Life 2, the Fisherman in Lost Coast, and the gritty Vietnam veteran Bill in Left 4 Dead. He also voices the Elder Titan in Dota 2.

Father Grigori and Bill in particular are among the most iconic characters in PC gaming, and Mr. French will be well remembered by Valve fans in addition to his prolific radio career. Our sincere condolences go out to his family and friends.