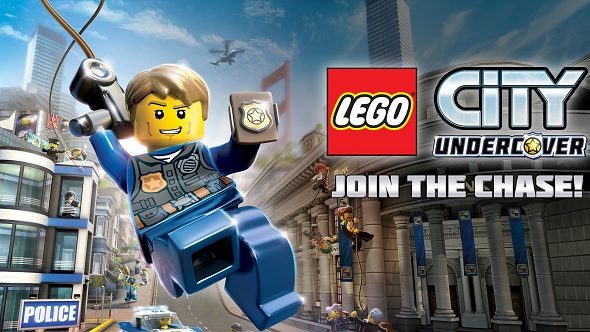 Traveller’s Tales have had some success on PC by releasing their licensed Lego adventures, with Batman, The Avengers, and more getting the whole star-studded treatment. Lego City Undercover is a bit different, though.

Lego City Undercover, you see, is the first game from the studio set within their own world, taking inspiration from police procedurals and letting players loose in an open map.

It was originally released for Wii U, but presumably Traveller’s Tales want more than ten people to play the thing, so it’s getting beefed up and released on more powerful hardware.

@FlawlessCowb0y It's remastered, and will be available on other gaming platforms now 🙂

Check out the improvements in the fun trailer embedded above. It’s basically GTA for kids (and me), and it’s coming in spring some time.