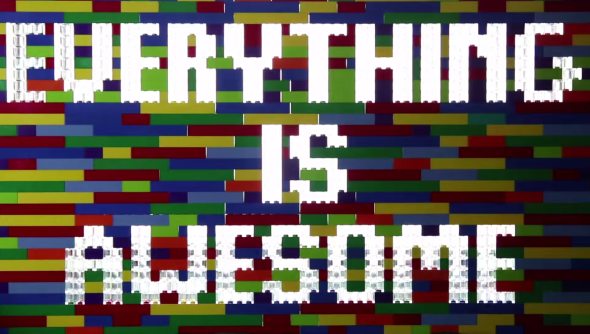 Gird your wallets, Traveller’s Tales has the triple threat – Lego, Marvel, and dinosaurs. Warner Brothers has announced that in 2015 the studio plan to release Lego Jurassic World and Lego Marvel’s Avengers.

Both tying into the new films.

Lego Jurassic World will cover the plots of the first three movies as well as the new movie due out this year. Warner Brothers said nothing else about it except which platforms it’ll be releasing on. It’s due out this June.

Lego Marvel’s Avengers pulls in “characters and storylines” from the first Avenger’s movie and Avenger’s: Age of Ultron, which is due out this May. The game is expected to release later, out in the Autumn.

As you can tell, details are thin on the ground. So here’s Everything is Awesome: