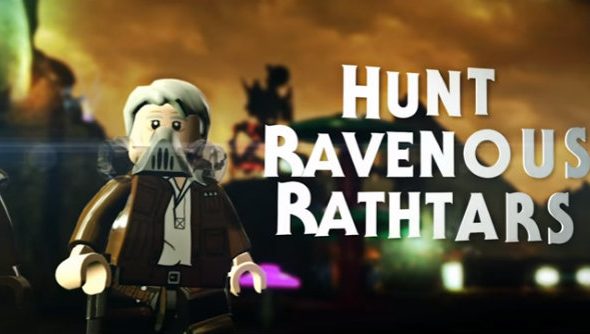 A new trailer has been released for Lego Star Wars: The Force Awakens and it delves into the spaces between Episode VI and Episode VII, bricking over the gaps in Star Wars lore.

May the fourth be with you when you play through our list of the best space games.

The game will see you taking control of Han Solo and Chewbacca as they hunt down the Rathtars, discover the secrets of Jakku with Lor San Tekka, rescue Admiral Ackbar with Poe Dameron, and more.

It’s nice that Traveller’s Tales are focusing on widening the experience outside of the sole movie they’re adapting. After all, most of their previous games are collections of films, so hopefully this will add a bit of variety and freedom to the galaxy-hopping tale. Check out the trailer below:

The revealed missions that will take place outside the events of The Force Awakens are listed below: