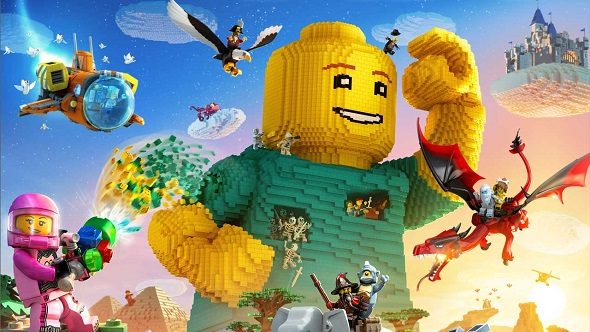 First scheduled for a release in February, Traveller’s Tales have decided they need a little bit more time to make sure all the bricks fit together for the grand launch of open world builder, Lego Worlds.

Looking for more fun in the sandbox? Check out these great PC sandbox titles.

In an announcement via the Steam page for Lego Worlds, Traveller’s Tales stated that they “weren’t happy with a few things that were keeping us from entering Certification”, so the team needed to spend a few late nights tinkering away in order to have the game up to the standard that Lego fans expect from licensed Lego titles.

Seeing as Lego Worlds has been in Steam Early Access since June of 2015, Traveller’s Tales are planning to reward all their devoted builders with a free copy of the Lego Worlds soundtrack, along with a special in-game hat which will be available in the character customiser when the full game launches. It better be quite the impressive hat.

Lego Worlds acts as Lego’s long awaited riposte to the runaway success of Minecraft, providing procedurally generated worlds for master builders to populate with hundreds of Lego models and mini-figures. One of the main draws of Lego Worlds is the multi-tool, where players can model huge tracts of land at once or by hand with the Brick-by-Brick editor. Sharing your creations and worlds is dead easy too, as builders can easily export and import creations to populate their own Lego world.