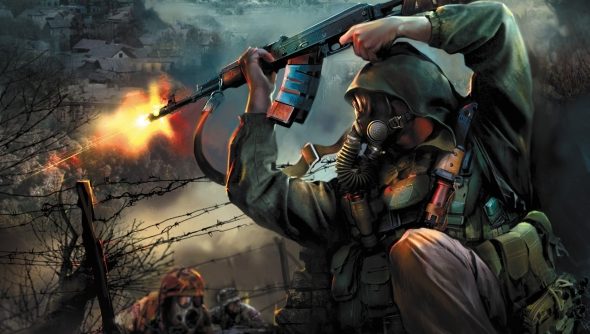 Fans of STALKER rejoice: GSC Game World has just released a patch to each STALKER game that replaces the now defunct GameSpy with their own servers. Steam users will receive patches for each game automatically, while the rest will have to manually download a patch from the official STALKER website.

If you didn’t buy your copies from Steam, you’ll need to head over to here to download the new patch for each STALKER game: Shadow of Chernobyl, Clear Sky and Call of Pripyat.

Further instructions ask that players create their new profiles within “Call of Pripyat”, and reminds users that while the online functionality has been saved, the game statistics couldn’t.

So it’s a fresh start for everyone!