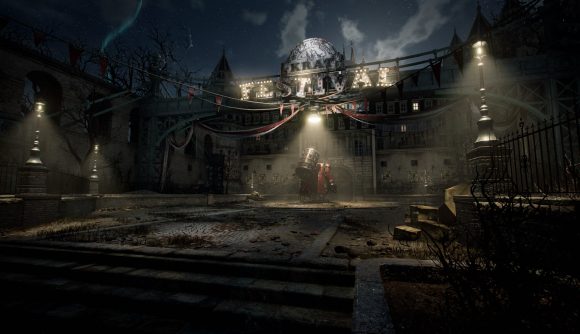 We now know what Lies of P’s gameplay looks like, and it’s suitably creepy for a Pinocchio-inspired game that takes several cues from Souls-likes. Neowiz and Round8 Studio released some gameplay footage on YouTube, showing off combat, the city of Krat, and some very aged and spooky puppets.

The trailer starts with a few shots of zombie-like marionettes dragging their bodies across the ruined city of Krat. The setting has a gothic, Victorian London aesthetic that wouldn’t look out of place in Bloodborne – just with a lot more puppets. On the more gruesome side, we even see some puppets beating the limbs off the corpses of some fallen humans.

Eventually, Pinocchio takes to the streets to dismember some puppets. He wields several weapons, from a sword to a heavier, giant axe, and can also use gadgets like a flamethrower and grappling hook. You’ve also got other Souls-like moves, such as dodging, parrying, and blocking. The trailer ends with a shot of a boss fight, though we don’t see the two duke it out. 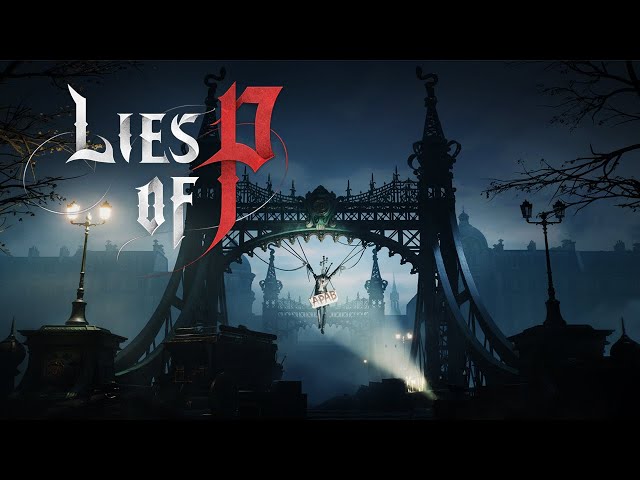 We don’t know too much about the story so far, but the basic premise is that Pinocchio is on a journey to become human and that it’s up to him and Mr Geppetto to reverse a calamity that’s befallen the city.

If you’re looking for more of the best games like Dark Souls, you can follow that link.