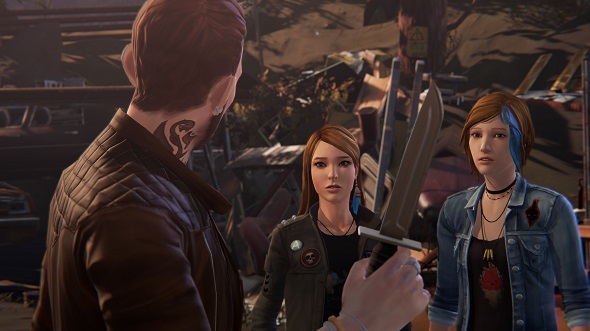 For the majority of its three-episode journey, Life is Strange: Before the Storm does not feel like a prequel. While developers Deck Nine gesture subtly in the direction of 2015’s original throughout, Before the Storm is such an obvious labour of love that it is easy to lose yourself in its wonderful reimagining of Arcadia Bay.

What most obviously sets Before the Storm apart from Life is Strange is the sense of immediacy that pervades it. The first game’s protagonist, Max, is a retiring wallflower whose adventure focuses on her ability to travel back in time, and evolves into a pseudo-detective venture as the story progresses. It is a game that encourages you to second-guess your every decision with audio and visual clues reminding you that your actions will have unknown consequences later on.

Do you know how young some of the writers of Before the Storm are?

Before The Storm does away with that slow and methodical approach in emphatic fashion. Its protagonist, Chloe Price, is bold, brash, and rebellious, and is happier tackling her problems head on rather than finding ingenious ways around them. With that in mind, Max’s time-travel mechanic is replaced by ‘Backtalk’, a means by which Chloe can attempt to argue her way to her goal. It is a perfect fit for the character, and there is only one occasion where I did not choose to use it – a result of a hugely compelling narrative moment. 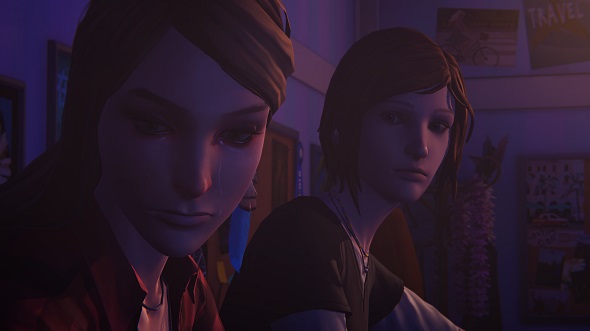 It is a tool that requires you to think quickly, looking to either outsmart or belittle your opponents to succeed. The stakes are usually high, and it is not uncommon for Chloe to have minimal opportunity to slip up. During one argument in the third and final chapter, a single misstep caused me to lose, resulting in a clumsy resolution that I had been hoping to avoid.

Most importantly, though, Before the Storm tells a very different story to Life is Strange. Many characters carry over, albeit at an earlier point in their lives, and most of the game’s locations are recognisable if you have played the original game. But Chloe’s tale is a close-knit coming-of-age drama, while Max’s is a supernatural mystery. As a result, the moments that drive Before the Storm have to hit harder and faster than before; it is not an existential story about fate or destiny, but an attempt to capture moments that inform the journeys of characters whose fortunes we already know. 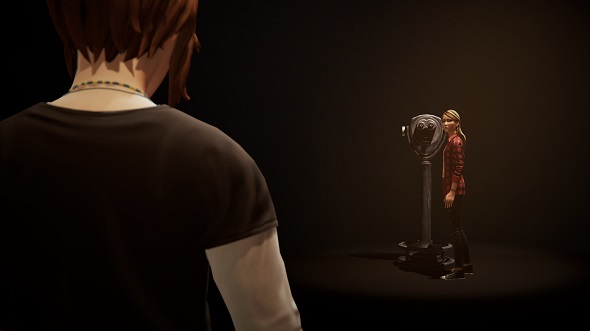 Despite the game’s reduced scope, Deck Nine show enormous ambition with some of Before the Storm’s set-pieces. The story takes brilliant advantage of Chloe to push the game in directions it could not have gone before, from a Dungeons & Dragons-style tabletop adventure to a performance of The Tempest. Despite a lack of precedent, these moments do not overreach, but offer new portrayals of characters I thought I knew completely, and also help to develop the game’s excellent new supporting cast members.

They also look wonderful – Before the Storm maintains the series’ relatively simple style, but everything seems refreshed, that little bit more vibrant and detailed, making those moments that need it all the more impressive. Voice acting and motion capture also remain excellent, and the absence of Ashly Burch as Chloe is barely noticeable after a couple of scenes, so faithful is the portrayal by new actress Rhianna DeVries. 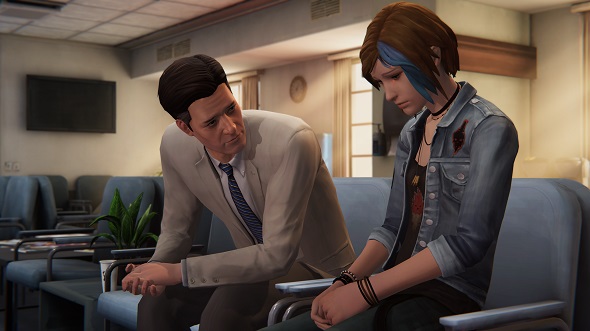 The cast are helped along by an amazing script, detailing a wonderful story that deals with its subject matter accurately and faithfully. Before the Storm has a lot to say, but its themes of sexuality, family, friendship, and loss are all handled with respect and affection, with some of the best dialogue games have to offer. It is an earnest and beautiful journey that takes care to build on aspects of the entire Life is Strange series.

Life is Strange: Before the Storm is a masterful prequel, then. Easter eggs and fan service exist peacefully alongside a fantastic new narrative filled with characters I wish I could spend even more time with. Its story fills all the gaps it needs to while never feeling as though it steps on the toes of what is yet to come, and still manages to carve out its own space. In some ways, Before the Storm is only the start of the Life is Strange journey, but in many others it is a joyous adventure in its own right.